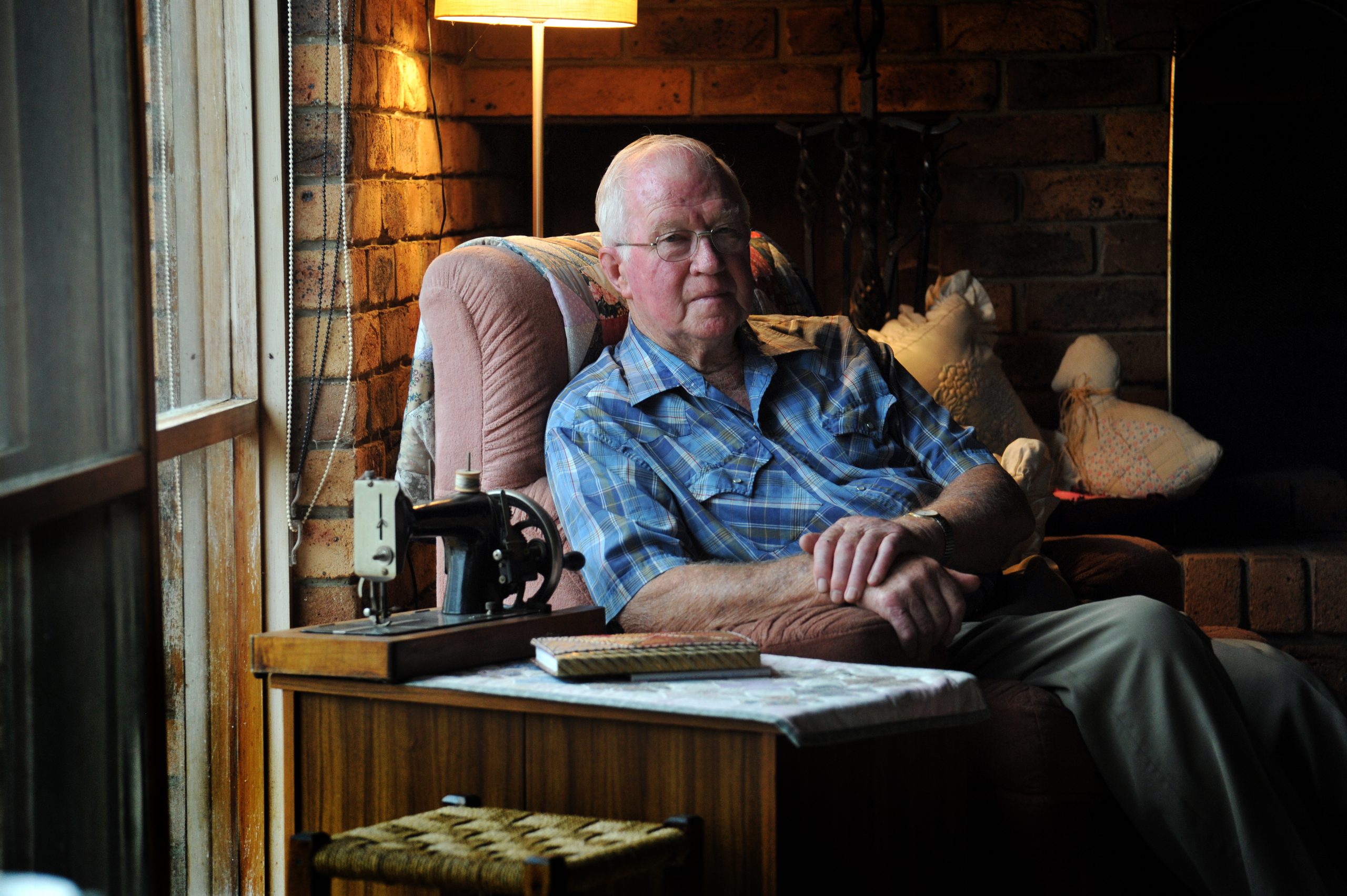 At 33 years old John Vinall became a Morwell Shire councillor and it was for his service to the community through this and a variety of other organisations that he has been recognised with an Order of Australia Medal.

The retired 82 year-old dairy farmer, formerly of Driffield and now living in Yinnar, said he was shocked and honoured to receive a letter telling him of the award he will collect later this year.

Among Mr Vinall’s many roles, he was chairman and director of the Moe Cooperative Dairy Company and a member of the Gippsland Institute of Advanced Education council.

Mr Vinall said it was his friends made through cricket and Young Farmers that encouraged him to pursue a position on Morwell council, where he sat from 1965 to 1994.

“My friends wanted someone young to get involved in politics,” Mr Vinall said.

Looking back at his time at council, Mr Vinall said he was most proud of getting Mid Valley to Morwell, as opposed to Traralgon, but a part of the job he enjoyed was meeting people.

“The main thing was the people you met were important in the community in which they were involved and they were very ordinary people and wanted to talk about ordinary things, and these things made them important,” Mr Vinall said.

He added that he could not have achieved all he had without the support of his family.

“Without my wife Betty and the six kids I wouldn’t have done anything,” Mr Vinall said.