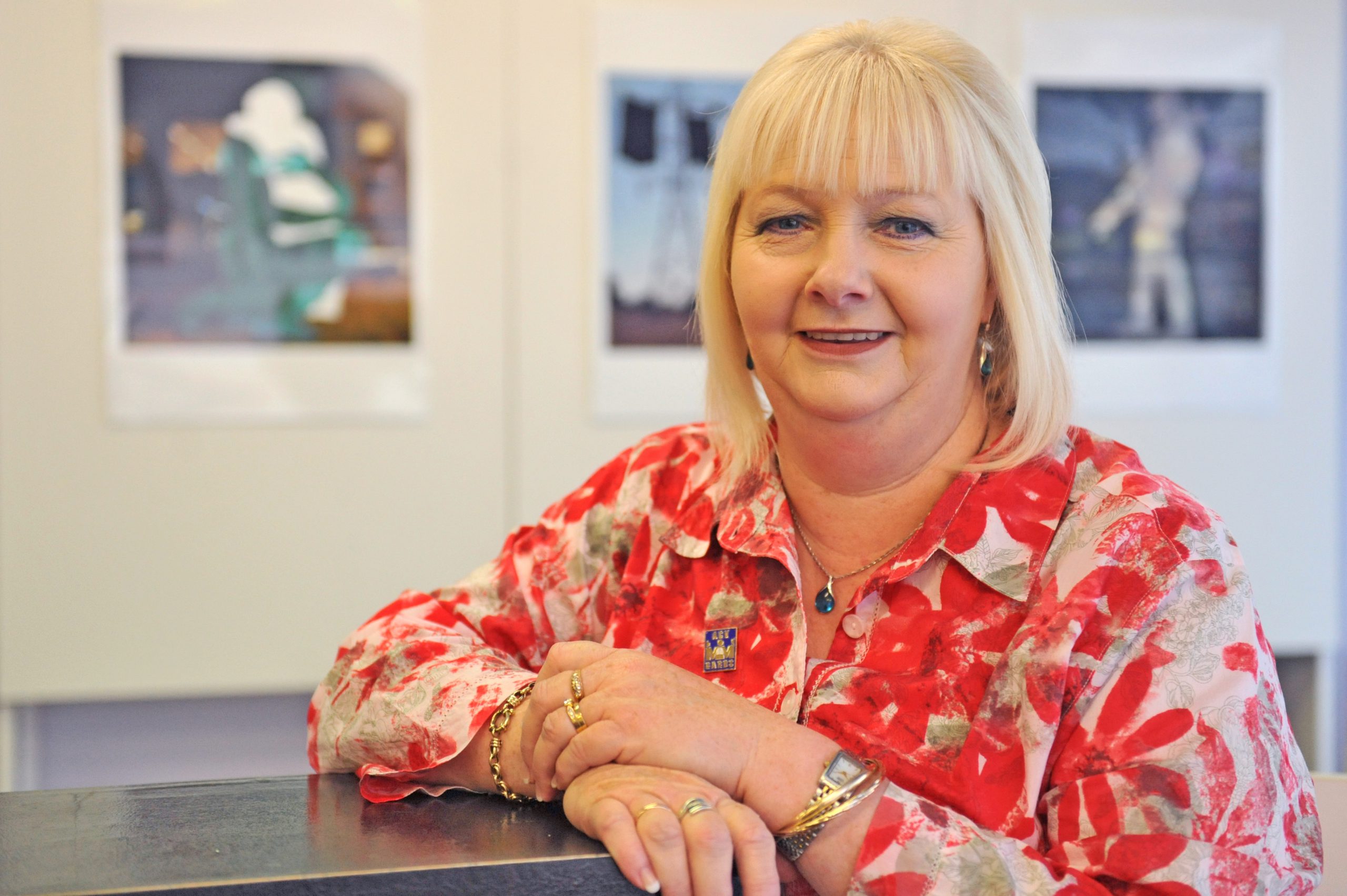 In the past 14 years Vicki Hamilton has become a champion for the rights of those living with an asbestos related disease.

The chief executive and secretary of Gippsland Asbestos Related Diseases Support group was yesterday honoured with an Order of Australia Medal.

“It’s a great honour and I’m just totally shocked that somebody thought I was worthy enough to give this to,” Ms Hamilton said.

Ms Hamilton’s involvement with GARDS began 14 years ago after her father Alan Roberts died of an asbestos related disease.

“It wasn’t until after Dad died that I found out about GARDS and went along to that and I thought my mum would benefit by having other people that she knew and understood what went on and we just stayed,” Ms Hamilton said.

“It has been a privilege and honour to serve so many families and to meet so many lovely people and to support people in a time when it was so stressful for them.”

Since its establishment in 1991, GARDS has acted as a support network for people with an asbestos related disease, provided practical services including the supply of oxygen concentrators and wheelchairs, and lobbied state and federal governments. In conjunction with the Gippsland Trades and Labour Council, GARDS created an Asbestos in the Home Kit in a bid to prevent exposure during renovations.

“Awareness and education have been the priority because so many people, even today, don’t understand how dangerous asbestos can be and there needs to be a real awareness campaign around the home stuff and we’ve really pushed that,” Ms Hamilton said.

“I would love to see GARDS disappear and not be needed anymore.

“But I’m a realist and I know that’s not going to happen for decades to come. We get phonecalls every day from someone who’s been unwittingly exposed to asbestos.”

Ms Hamilton’s focus this year will be to establish an asbestos related disease memorial, and gain funding for an asbestos holding facility.

“At the moment asbestos is taken to tips that accept it, and it is wrapped and put into a walk-in skip.

“We want to see that upgraded to this (proposed) facility which is negative air-pressured and has a proper fully-enclosed place for the parcels to be put.” Ms Hamilton hopes her medal will “bring GARDS to the fore”.

“It shows that what we’re doing counts and people think it’s worthy. Every year is a struggle, but we manage to get there. We wouldn’t be here if it wasn’t for this community and their support.”