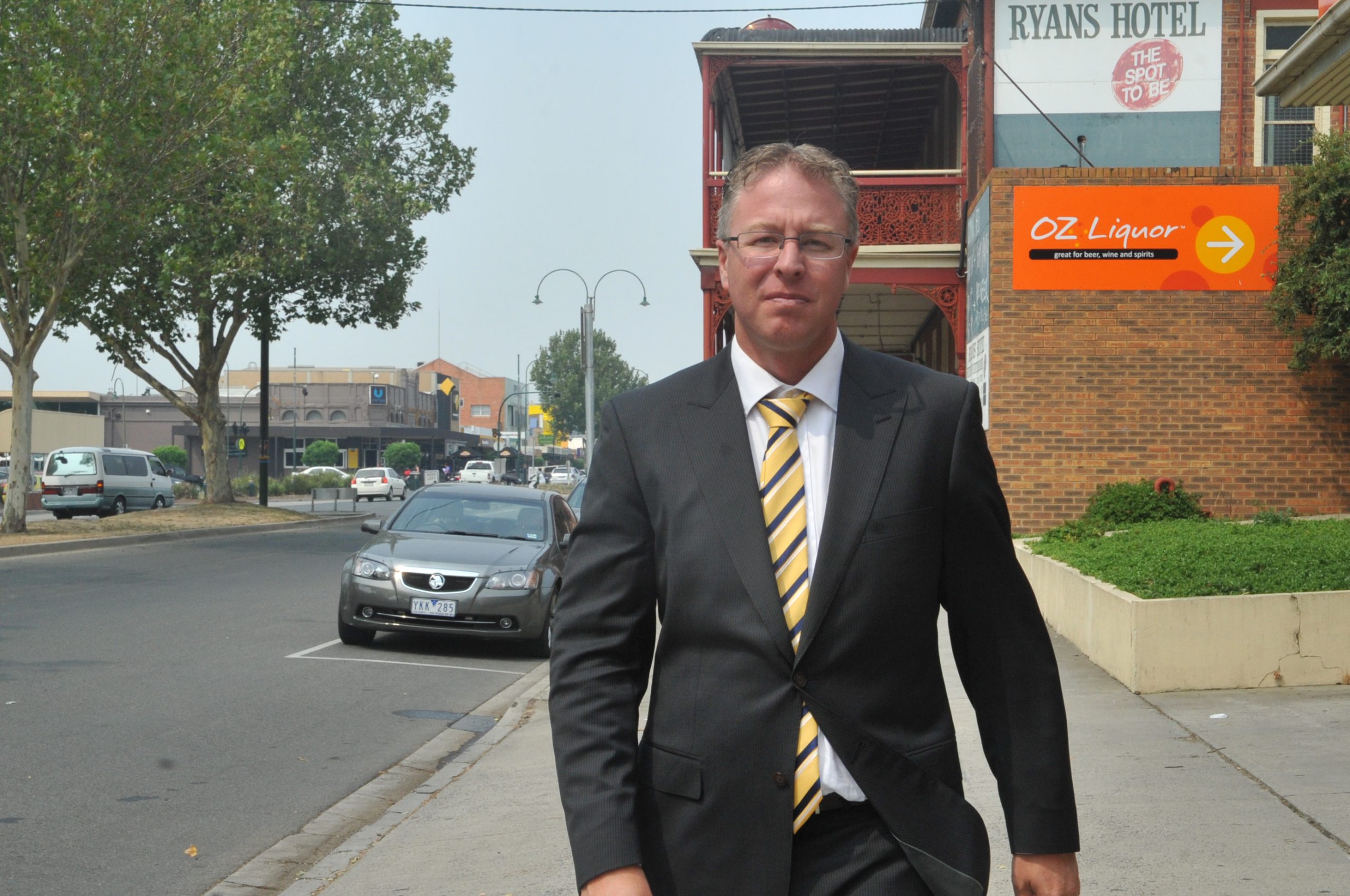 The importance of agriculture and the need to protect the Latrobe Valley’s power industry and develop coal export opportunities were acknowledged in Member for Eastern Victoria Region Andrew Ronalds’ maiden speech in Parliament.

The Warragul businessman, who was sworn into State Parliament as the Member for Eastern Victoria Region, has replaced Philip Davis in the Upper House seat and assumed his electorate office in Sale.

The Liberal politician has been appointed to the Parliament’s Accountability and Oversight committee and Economic Development and Infrastructure and Outer Suburban committee.

Born and raised in Gippsland, Mr Ronalds has worked in business, agriculture and manufacturing.

His training ground was the family business Jindi Cheese, which began as a small farm operation and went on to receive global acclaim, winning the world cheese championships three times. Following the sale of Jindi Cheese in 2005 Mr Ronalds continued to pursue business interests, particularly in agriculture.

When revealing his approach to government during his first speech in Parliament, Mr Ronalds drew on his experience in enterprise.

He described a free market economy where the private sector was strong, the government small and taxes low to give individuals the freedom to build wealth, create jobs and prosper the nation.

Mr Ronalds, father to two young daughters, publicly spoke of his belief in family, human rights, social responsibility and his goal to one day leave Parliament with a society that is a better place than it is today.