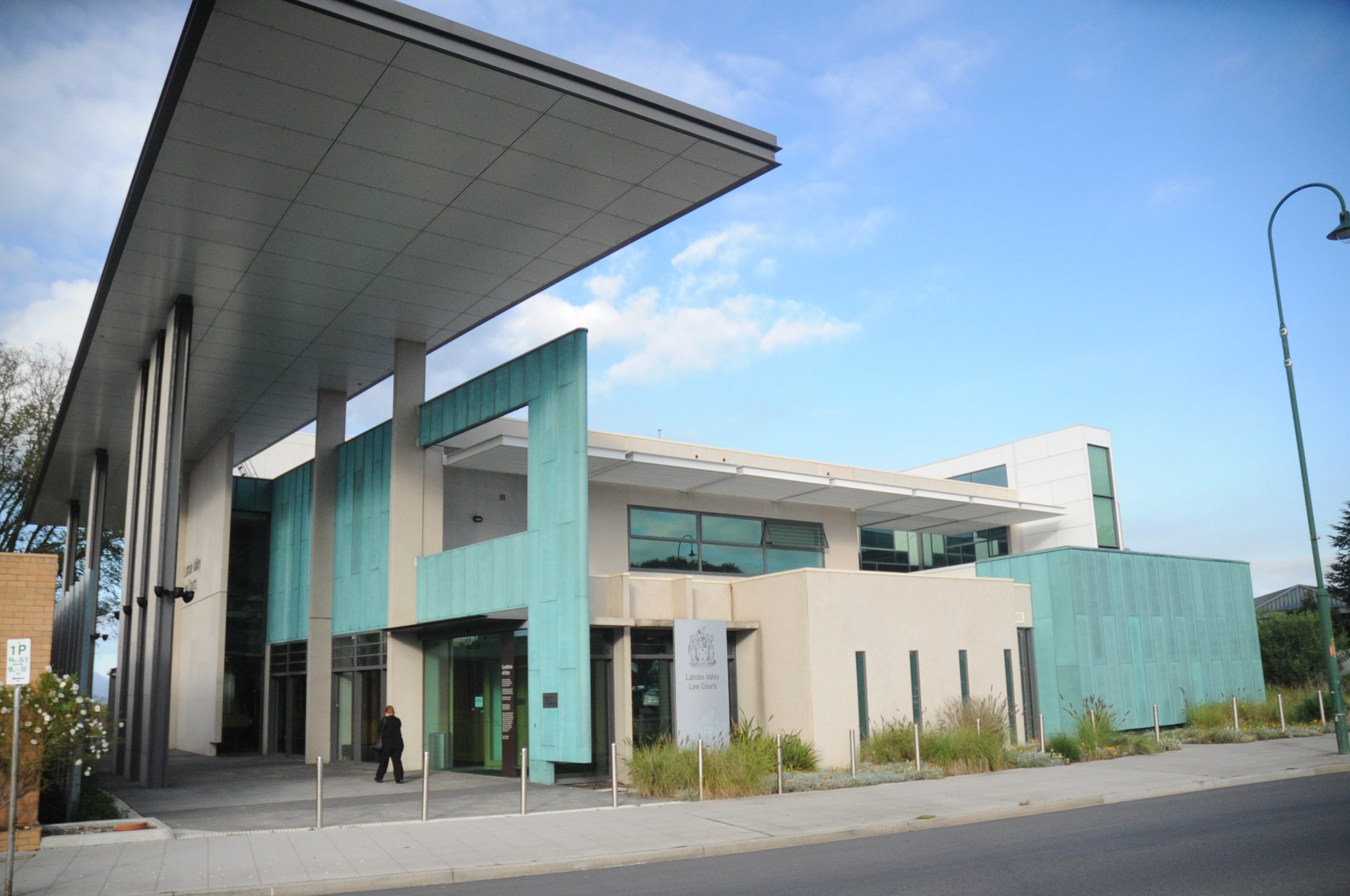 Morwell’s court system remains on edge amid the ongoing smoke crisis, according to a prominent local barrister, as justice workers and clients endure “shocking” conditions inside the building, .

Morwell-based barrister Mark Woods, of legal firm Tyler Tipping and Woods, works out of offices next to the Latrobe Valley court complex, and said his building had closed on three occasions since the Hazelwood mine fire began on 9 February.

Speaking to The Express on Friday morning, Mr Woods said the firm was preparing itself to close the building again that afternoon in response to predicted smoky warnings.

“The court itself was closed on one occasion in the first week (of the smoke crisis) and everything had to be re-listed – the reality is if this goes on for much longer it will have a severe effect on the administration of justice,” Mr Woods said.

Mr Woods’ comments come after The Age reported a judge was forced to shift a long-running criminal trial from Morwell to Sale to escape the smoky conditions.

“The court is a volatile place to begin with, particularly when family matters are dealing with each other over pretty sensitive matters, and when people have headaches and sore throats, the atmosphere becomes more volatile than usual,” Mr Woods said.

The barrister said while the court complex’s main doors had remained closed, smoke was still visible at times within the foyer.