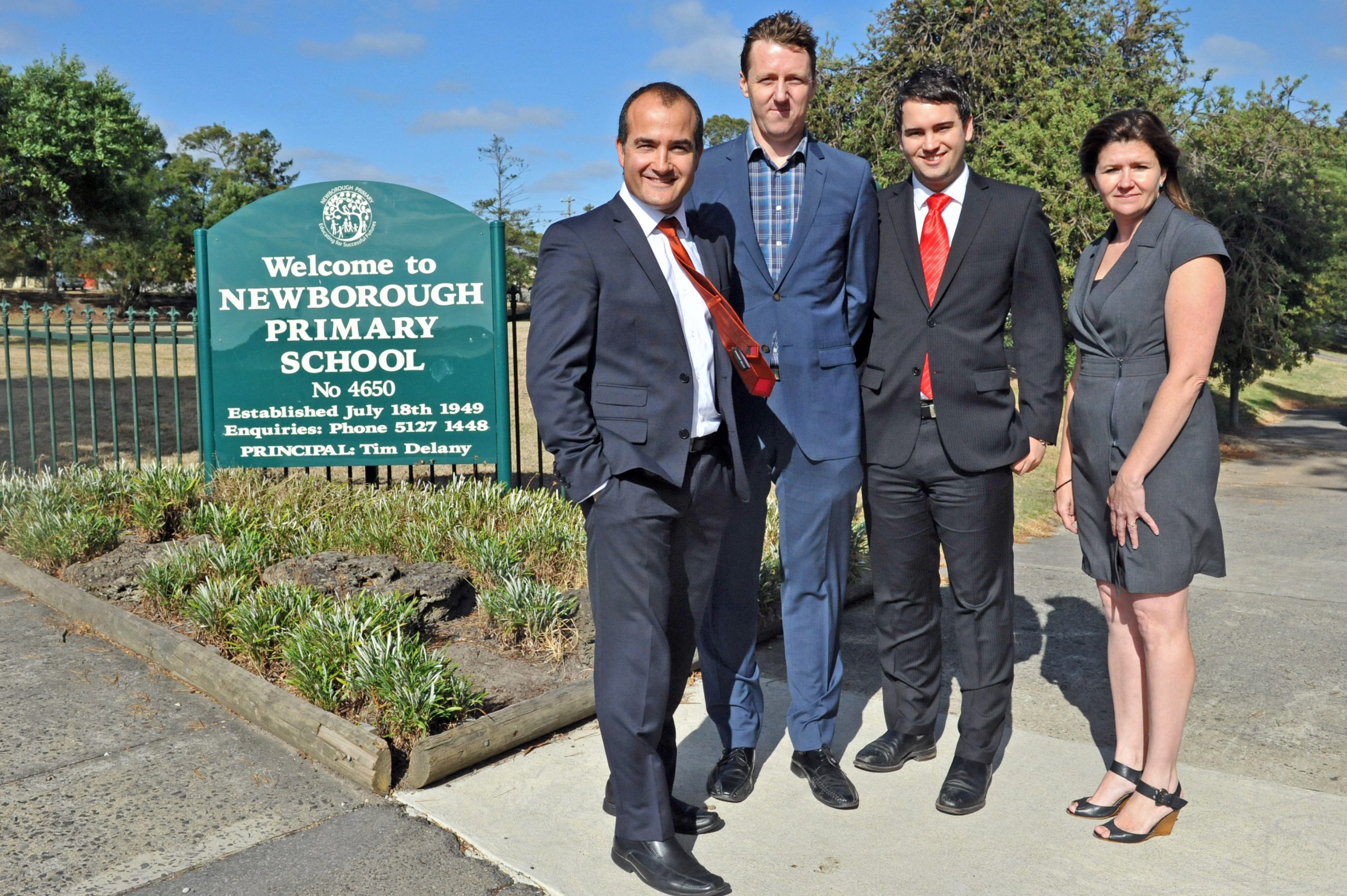 PRIMARY schools in Morwell operating amid the smoky conditions are still waiting for the go ahead to evacuate by government agencies.

Commercial Road and Sacred Heart primary schools evacuated their staff and students 12 days ago, however Tobruk Street, Crinigan Road, Morwell Park and St Vincent de Paul have not been advised to relocate, despite their students being forced to remain indoors.

The schools still operating in Morwell have been sending their students to other Latrobe Valley schools or on small excursions in a bid to provide some respite from the smoky conditions.

Representatives at each school have said they were monitoring the conditions and almost always kept the children inside during meal breaks to protect their health.

State Opposition spokesperson for education James Merlino called for clarity around the issue of relocating students during a visit to the smoke-affected area on Friday.

Mr Merlino said there were many questions which needed to be answered.

“Why are students at some schools in Morwell relocated, while over 100 students are still in Morwell schools today?” he said.

This arrangement is expected to continue until at least 14 March, according to a Commercial Road Primary school staff member.

Mr Merlino congratulated the schools on their efforts, but said he did not want to see students disadvantaged by the disruption to their education.

“We just need to make sure the resources are provided to those (affected) students once things return to normal for any catch-up learning required,” Mr Merlino said.

The Department of Education and Early Childhood did not respond before going to print.