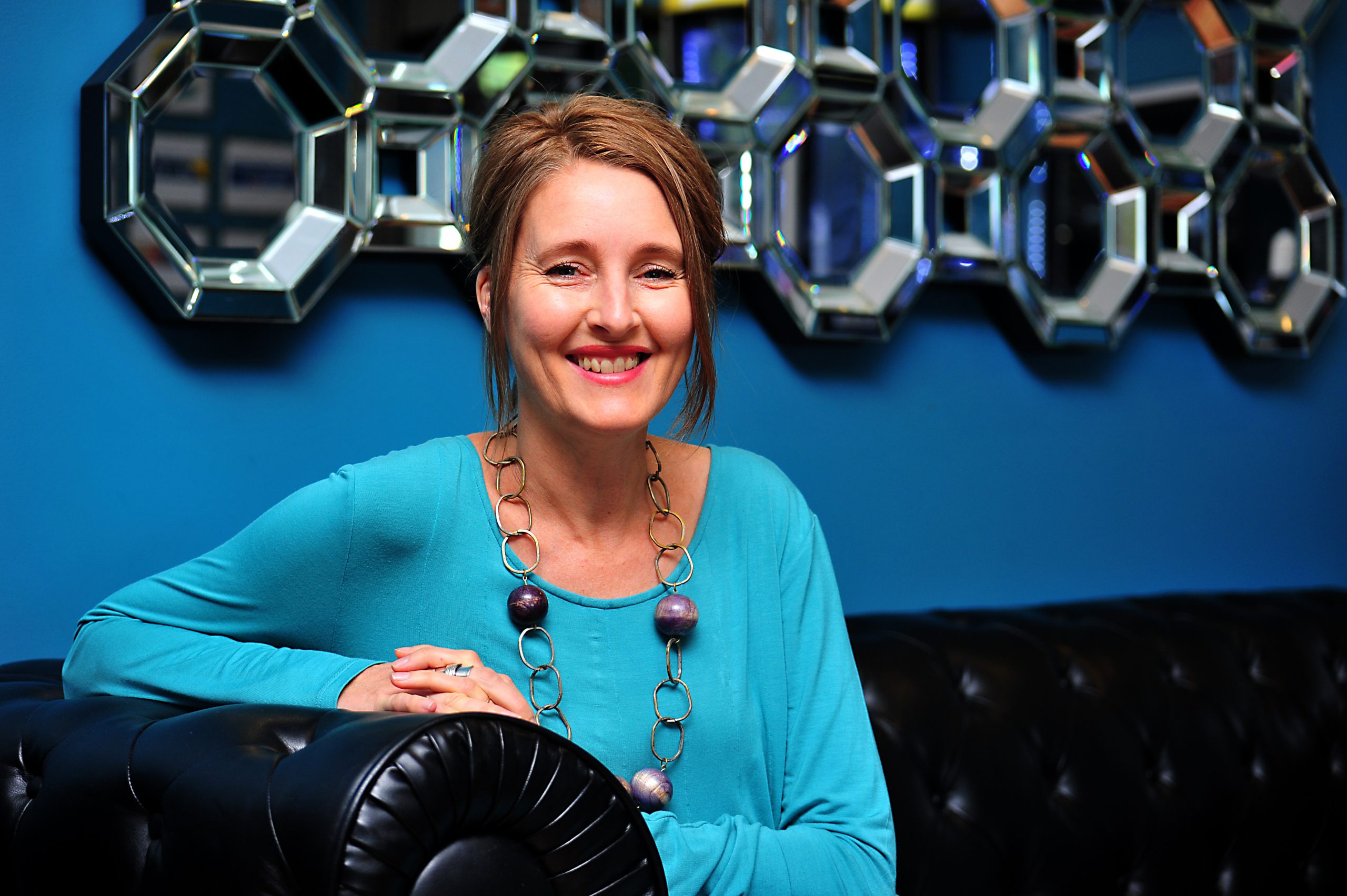 For Jen Den Toom, it was finding her own path to happiness that inspired her to help others do the same.

Ms Den Toom’s Happiness Workshops, now in their third year at Traralgon, have helped many people remove the obstructions in their lives and set goals to reach a state of happiness.

The Boolarra resident revealed her own childhood of physical abuse meant she did not know what happiness felt like for some time.

“When you grow up with a lot of physical abuse as a child you feel like a really bad person and I just grew up feeling like I had to protect myself against the world,” Ms Den Toom said.

“I probably had gotten to my late teens and realised there was a different way to live and I just really wanted to find out what made people happy.

“It became my life’s quest to learn what it was that brought happiness to people.”

It was this fascination that led her to study communication, counselling and positive psychology among other subjects, and also gain more than 15 years’ experience facilitating life improvement workshops.

“I’ve been running workshops in self-esteem for women with court orders through the justice system… workshops for unemployed people through different organisations (and) marriage workshops (among others),” she said.

Ms Den Toom said she has learned the methods that work best and used these in her happiness workshops.

“So it’s about giving them the tools that they can take and make changes.

“What the classes do is they provide support for people, so you’re with a group of people and they’re just really supporting one another and keeping each other accountable.”

Ms Den Toom said it was exciting to see participants of these classes and her happiness workshops make positive changes in their lives.

“A lot of people that I work with are looking for change, looking to start their own businesses and we’ve had some really fantastic results,” she said.