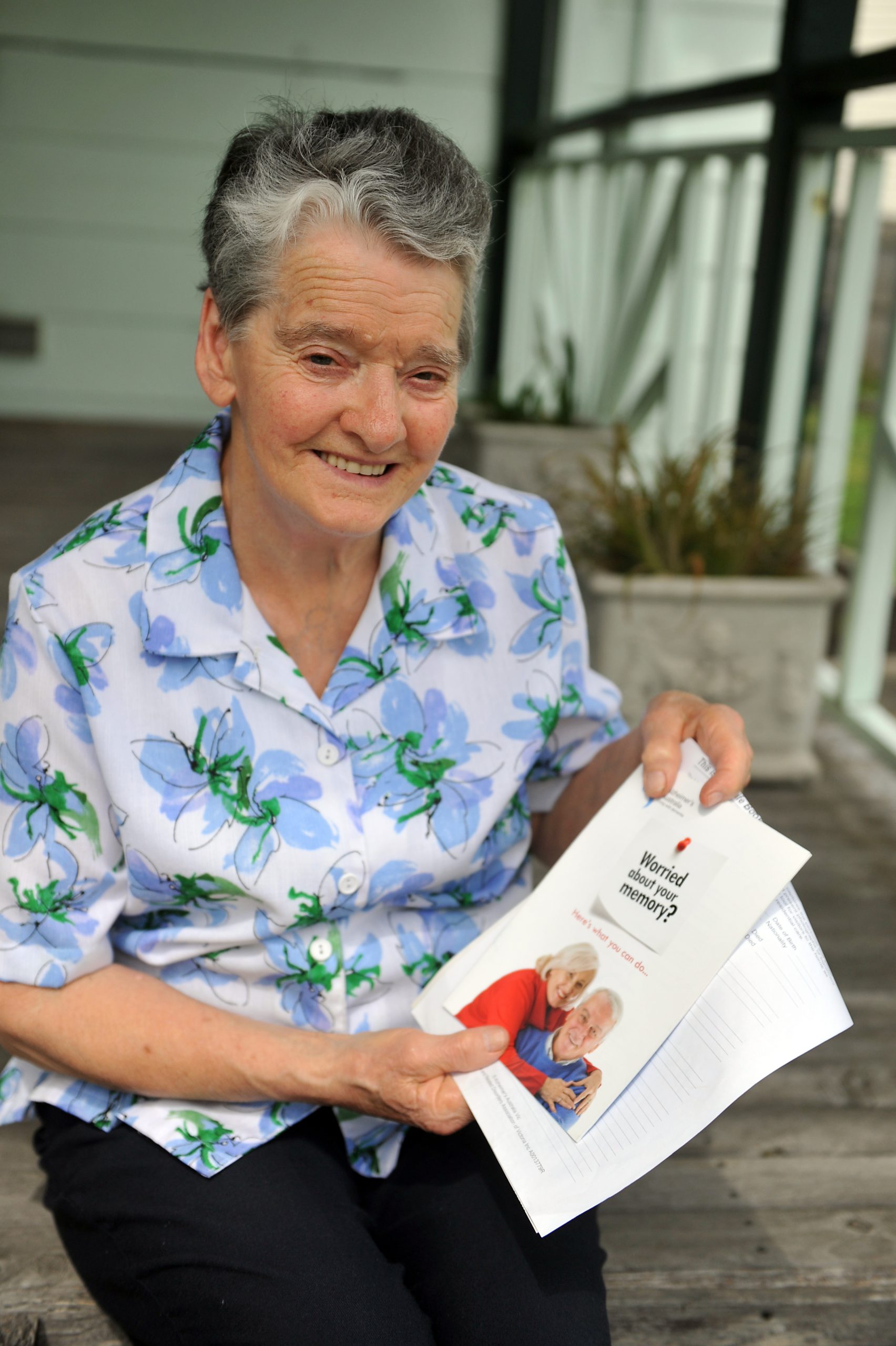 The next meeting of the Latrobe Valley Dementia Support Group could be its last.

No one but organiser Pam Trew has attended the group’s past few monthly meetings, which has forced the Moe resident to consider terminating the former Moe Alzheimer’s Support Group.

“I haven’t been getting someone along and if no one’s coming I’ll just have to say goodbye to it,” Mrs Trew said.

“I don’t know what to think or what to do. I’m not getting any feedback from anyone.”

The Express reported the group’s troubles in November 2012, which Mrs Trew said attracted a man to a few meetings, but after family issues before Christmas, he had not returned.

Mrs Trew said she feared the community would suffer from an absence of this group, which she had been a part of for more than 10 years, and was sure “once it’s gone, it’s gone”.

The support group stalwart said dementia was a “mysterious disease” and sufferers and their families could benefit from chatting to people in similar situations or finding out more information.

“The Gippsland Carers meet in Morwell, but these are carers mainly looking after younger people with other conditions, not looking after dementia sufferers or with concerns about dementia,” she said.

The next meeting will be held Thursday, 1 May, from 1pm to 3pm at Moe PLACE.