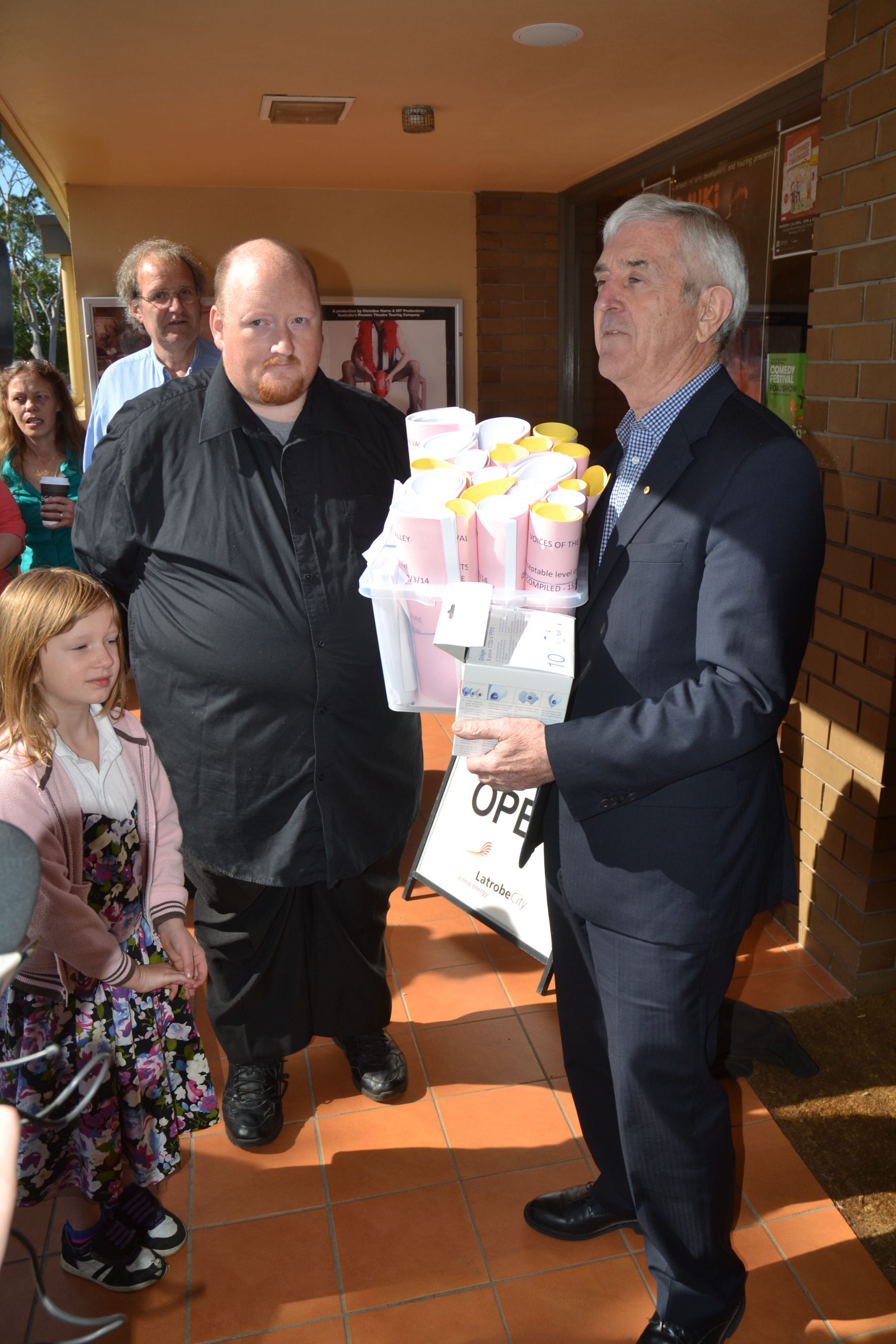 Environmental and health concerns were drummed into the board at the final community consultation of the Hazelwood Mine Fire Inquiry in Traralgon yesterday.

Prior to the consultation, Voices of the Valley members handed affidavits to Justice Bernard Teague for research, while Environment Victoria safe climate campaign manager Nicholas Aberle addressed the inquiry on the future of the coal industry.

Mr Aberle appealed to the State Government to redirect $90 million earmarked for brown coal projects in the Latrobe Valley to the post-fire clean-up in Morwell and to start the rehabilitation of the open-cut.

“History has shown further investment in brown coal doesn’t lead to any more jobs, there have been promises about this for decades,” he said.

“This is just a gift to the coal industry and the investors that back these industries, nothing goes back to residents of the Latrobe Valley.

“Investing in the rehabilitation of the mine needs to happen anyway; that would be a great way to kick start jobs in the Latrobe Valley.”

Mr Aberle told The Express he worried the required step-by-step rehabilitation was not being carried out by GDF Suez.

He also said upon the mine eventually closing, the government may be left to pay for a rehabilitation scheme as GDF Suez was only required to pay a bond of $15 million.

“If they don’t rehabilitate it properly there’s just going to be this giant hole in the ground which is dangerous and at the moment there’s only a $15 million rehabilitation bond,” he said.

“The $15 million is woefully inadequate; most of the estimates people have given are about $200 million if not more to clean it up and there’s no real incentive for GDF Suez to do that.”

Churchill resident John Ernst shed light on discussions he had prior to the mine fire with the Environment Protection Authority about the quality of air in the Valley, particularly the present PM2.5s.

Mr Ernst was concerned required air quality monitoring undertaken by the coal mines in the area were not accurately conveyed to authorities.

“You’ve basically got the fox in charge of the hen house because there’s serious consequences if they breach those minimum requirements,” Mr Ernst said.

The cut off date for submissions, which can still be made to the inquiry, is Monday, 12 May.