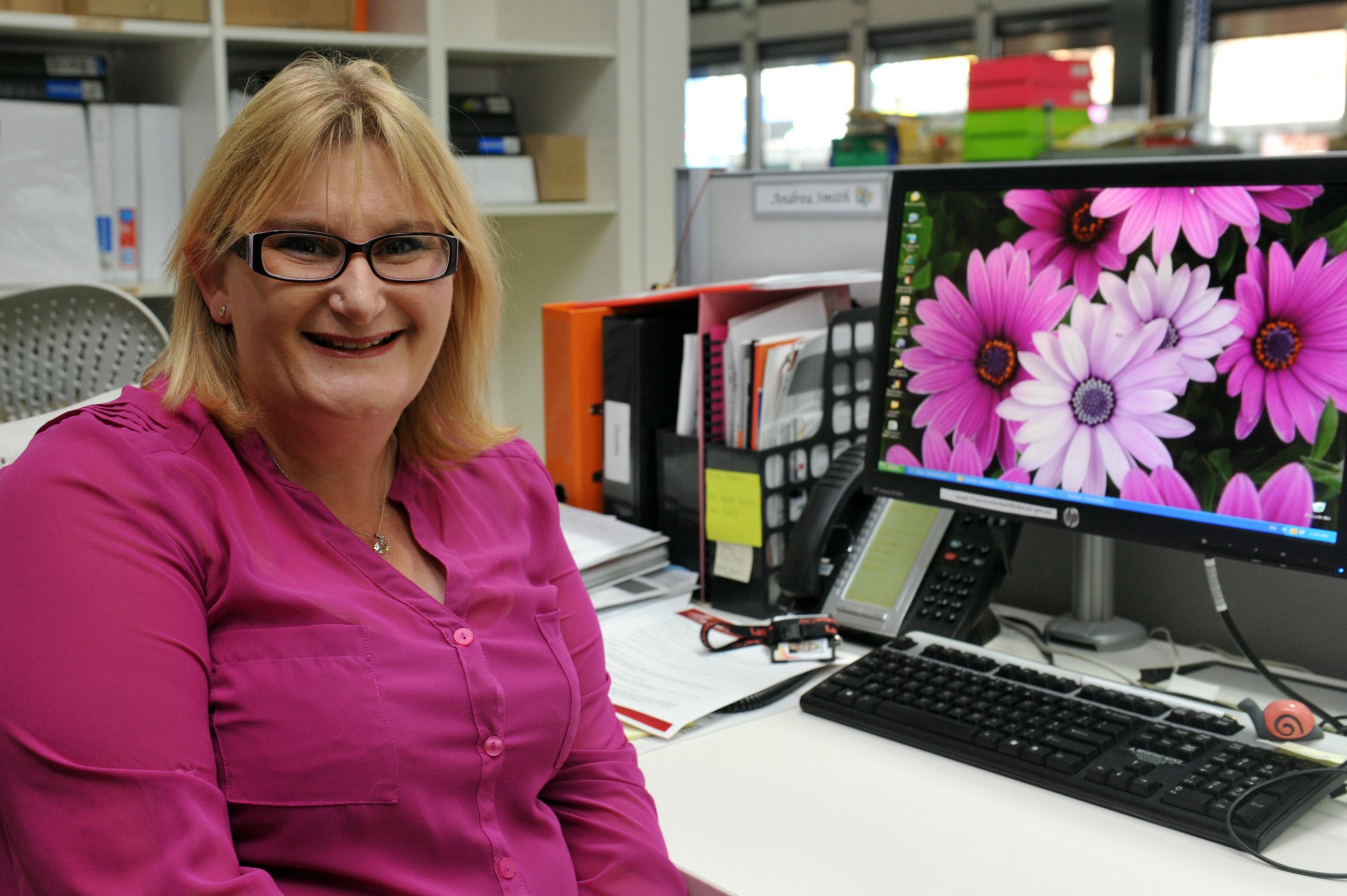 It was his wife’s childhood dream to own horses that finalised Tom Mesilane’s decision to move his family to the Latrobe Valley.

Mr Mesilane, who was born and raised in Melbourne, was always fascinated by the country lifestyle, having visited friends in Bairnsdale.

“My wife was interested in acquiring land because it was her lifelong dream to own horses,” Mr Mesilane said.

“(So) we looked for an area with a reasonable proximity to Melbourne.”

The couple found and bought a four-acre block in Yallourn North, which they have called home for more than two years.

They have since sold their property in Melbourne.

Moving was not easy. For some time Mr Mesilane commuted to Melbourne daily, while his wife had landed a job at a retail store in Mid Valley.

However, these adjustments were minor compared to what they had found since moving out of the city.

“Life here is not as stressful as living in the city. The people are more friendly and helpful. You don’t get that impersonal nature of the people in Melbourne,” Mr Mesilane, who eventually found a local job, said.

It was this very reason – the warm reception and the feeling of a close-knit community – that prompted Andrea Smith to return to Latrobe Valley.

Ms Smith was born and raised in Morwell.

She studied at Monash University but decided to relocate to Melbourne in her 20s, lured by the city’s promise of a better life.

While she was doing well with her job, involved in community organisations and had married and established a family in Melbourne, Ms Smith decided to return to the Valley.

“I thought I really have to be around my family. I told my husband we need to come home,” Ms Smith said.

“You have access to pretty much everything (in Latrobe Valley). Besides, if you need something that’s not here, Melbourne is just one and a half hours drive away,” she said.

“I hardly knew any neighbours in Melbourne,” Ms Smith said, adding that she now enjoys being able to ask a neighbour to watch over her children.

She said she would never leave the Valley again. Ms Smith said aside from the close-knit community, she finds the cost of living in the Valley much cheaper than Melbourne. She now realises she can take her family to the snow, enjoy the lakes and walk the forests of Gippsland.

The 2011 Census of Population and Housing showed that 54.8 per cent of Latrobe City residents did not move from where they lived between 2006 to 2011.

While 33.1 per cent moved between the same period, 20 per cent were estimated to have moved within the city.

A total of 25,620 people work in Latrobe Valley, which represents 28.66 per cent of the estimated 89,386 workforce in the Gippsland region, according to latest Remplan data. Remplan is a team of economists, demographers and software developers who develop online analytical tools.

The laidback, stress-free and comfortable life of living in Latrobe Valley was featured at the Regional Victoria Living Expo held in Melbourne at the weekend.

The event served as an opportunity for all 48 Victorian regional and rural councils to promote their areas and attract migration and business.