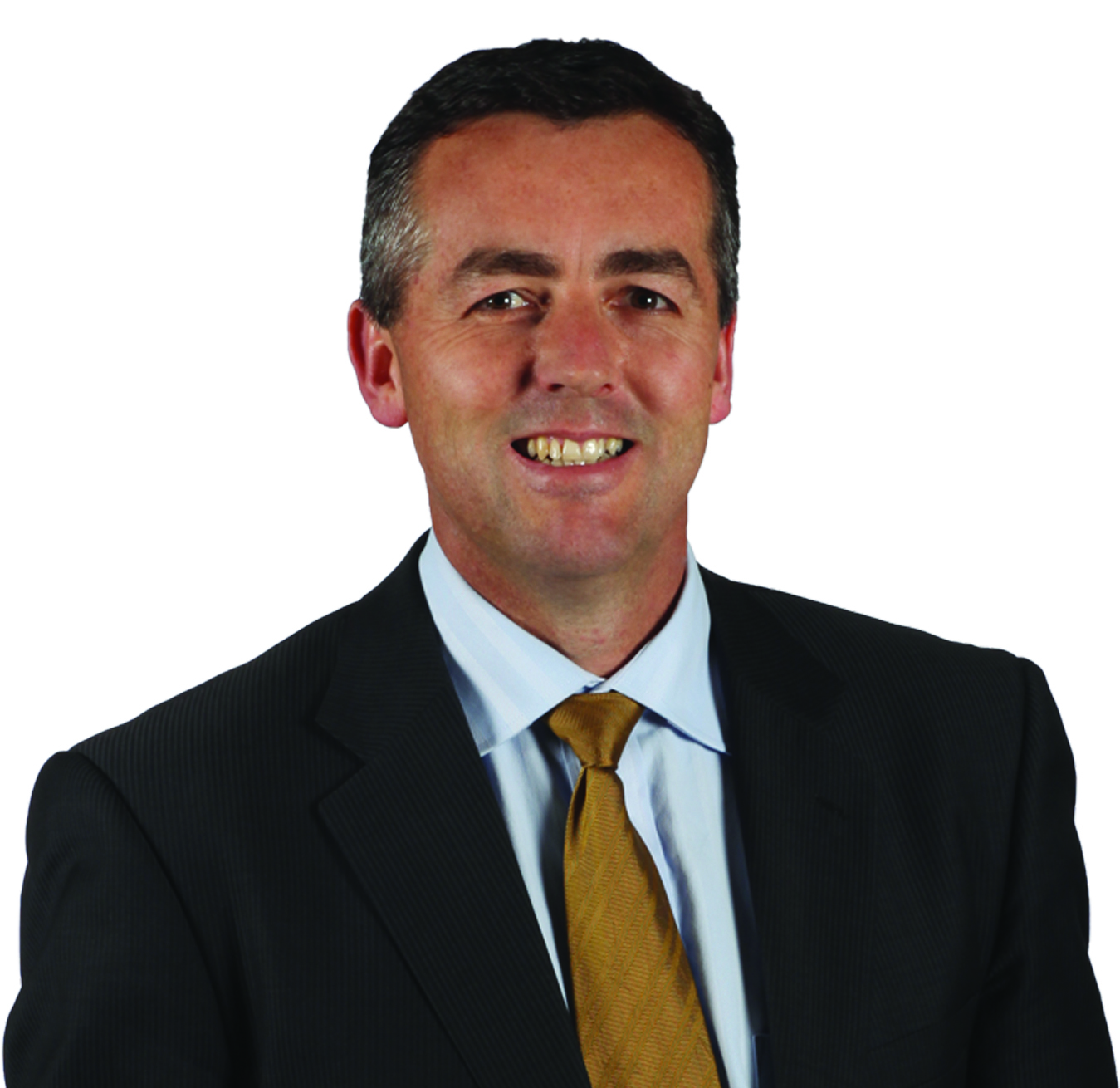 A GIPPSLAND MP has called for a “reality check” around the aged pension debate, criticising Federal Treasurer Joe Hockey’s suggestion Australians should retire at 70 years old.

Mr Hockey recently signalled lifting the age people can retire with pension to 70 years old, after the previous Labor Government legislated to lift the retirement age from 65 to 67 years old in 2023.

“We can’t have a bureaucratic one-size-fits-all approach to the pension age,” Mr Chester said.

“It needs to be a mature debate which takes into account all of the issues relating to retirement income including superannuation, eligibility for pensions and support for older workers to gain employment.”

He said any changes in the eligibility criteria would need to take into account the type of work people have been undertaking throughout their lives.

“Those who have been undertaking outdoors or manual tasks are not likely to be able to work as long as people in office jobs,” Mr Chester said.

He said a mature debate was required about ensuring the $40 billion spent on the age pension was sustainable into the future.

“We need to take the time to explain what any changes might mean and take those back to voters at the next election, before any changes are made,” he said.

“It’s worth noting that Labor has already legislated to increase the pension age to 67 and those changes won’t occur until 2023 – so any further increase to 70 years of age would not occur until beyond that.”