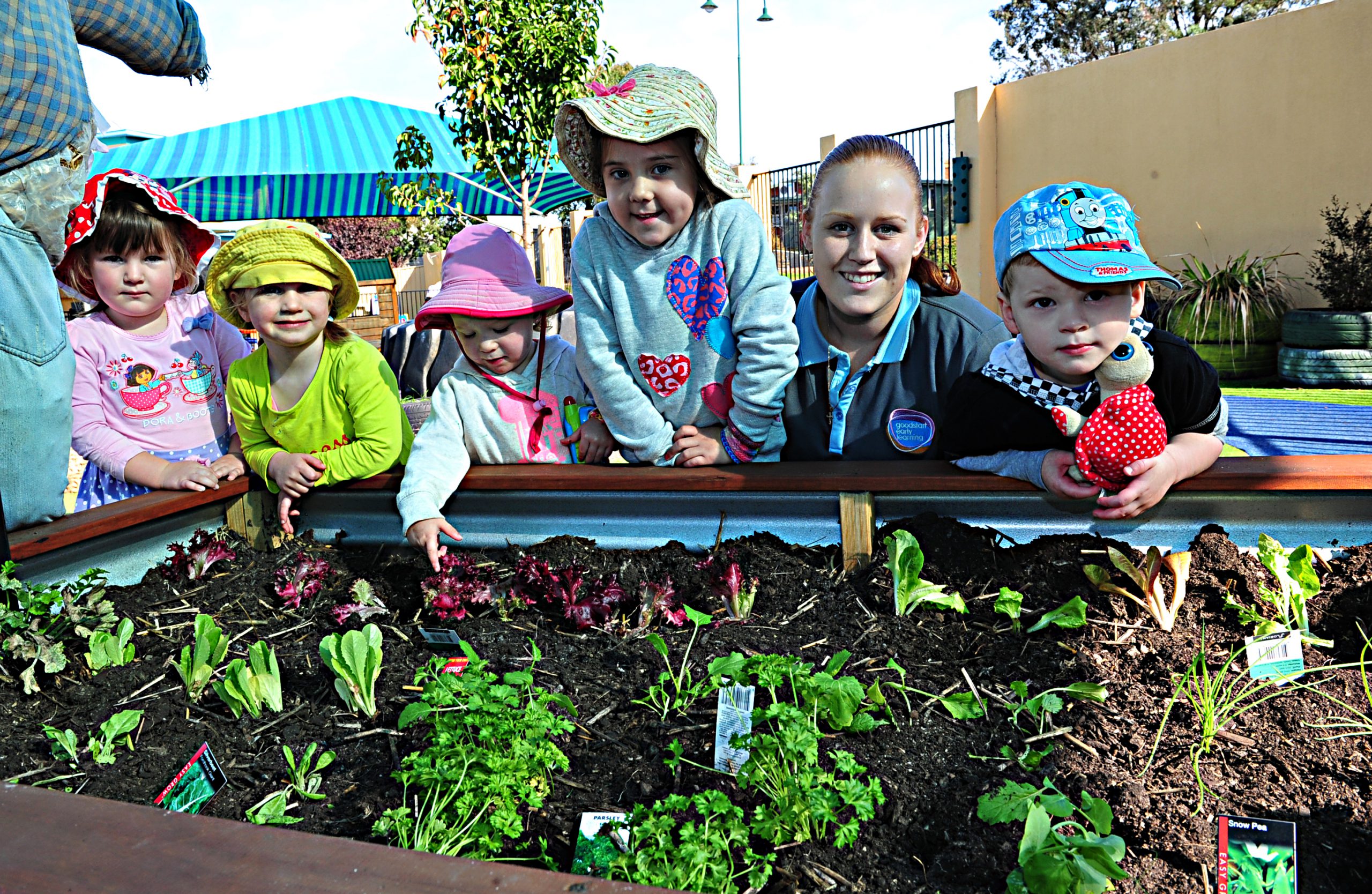 CHILDREN are playing in the fresh air again at a Morwell childcare centre after relocating two months ago in response to the Hazelwood mine fire.

Goodstart Morwell reopened on Tuesday after an extensive professional clean-up inside and out, removing ash and dust associated with the fire.

Removing and replacing ceiling insulation, testing electrical items, vacuuming and steam cleaning soft furnishings, cleaning air vents for particulates, power-washing the roof and eaves, and skimming and replacing the sandpits with triple-washed sand were among the extensive cleaning efforts.

“We’ve responded to families who have made enquires about enrolling with us after hearing the professional response and that we did put our children’s health first,” Ms Donevan said.

On 17 February, the childcare centre was closed almost a week before Morwell’s “vulnerable residents” were advised by the State Government to leave during the duration of the smoke crisis.

“We certainly had staff experiencing the early symptoms of damage from the air, things like headaches and sore throats,” Ms Donevan said.

She said about three quarters of the 98 families at Goodstart Morwell, as well as staff, relocated children across the company’s three Traralgon facilities.

“Some families have decided to stay at whatever service they transitioned to, but we’re confident that we did the right thing to shut down when we did,” Ms Donevan said.

Goodstart Morwell centre director Kate Wojciechowski said families were excited to be back at the service.

“It’s a bit uneasy at the start (for children), however seeing those familiar educators and surrounding environments they’ve settled straight back in,” Ms Wojciechowski said.