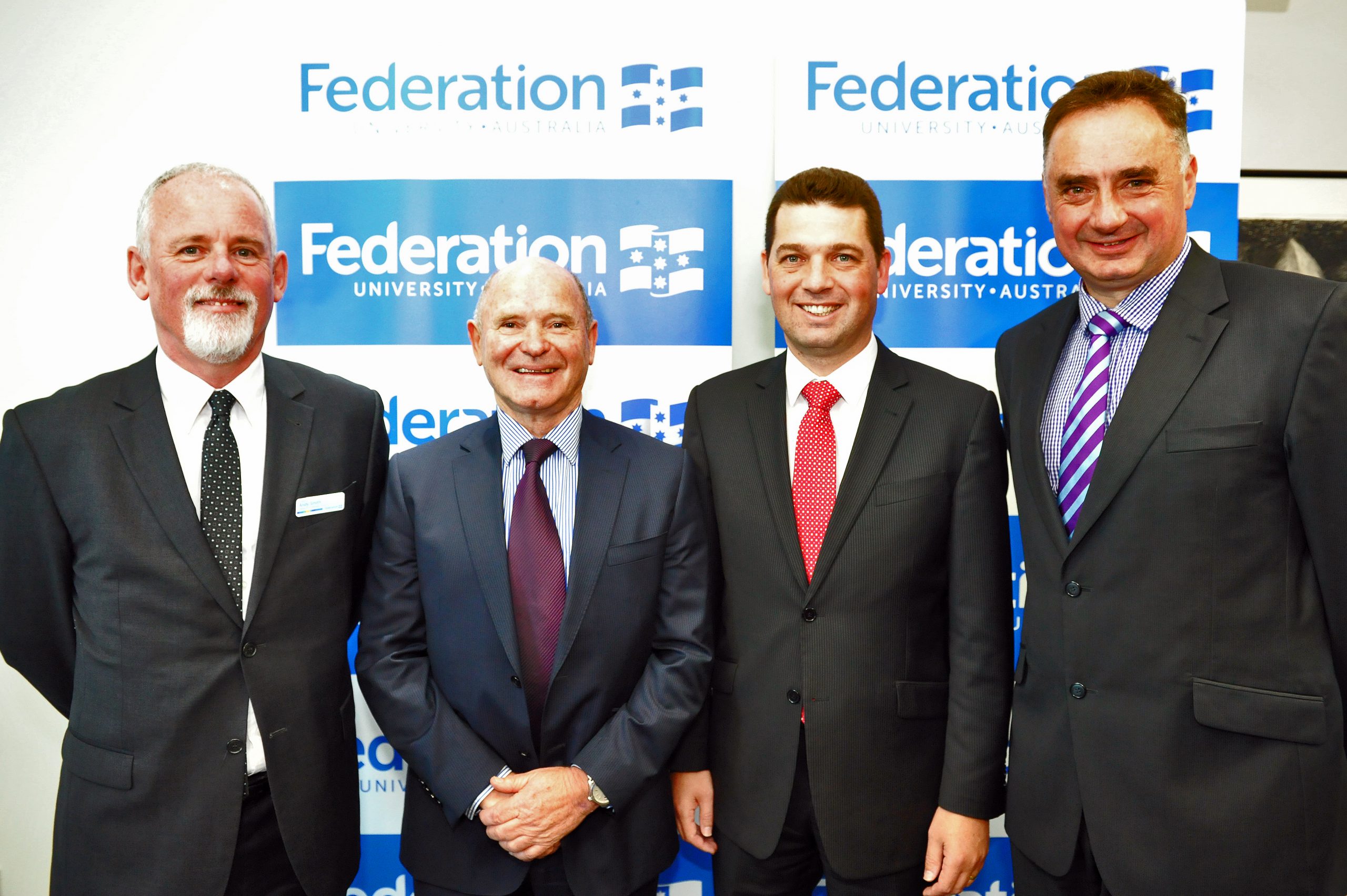 THE Gippsland higher education and training sector has announced a merger between two TAFEs and the newly-established Federation University.

Advance TAFE and GippsTAFE, with 14 campuses across the Gippsland region, will form ‘Federation Training’ from 1 May, with a second stage proposal to integrate the new entity with FedUni in 2016.

The announcement on Wednesday followed the State Government’s decision to cut $300 million from TAFE providers in 2012 and the two TAFEs running at a deficit last year.

GippsTAFE chair John Mitchell said the decision was the result of nine months’ work and a major study in conjunction with Advance TAFE in the second half of last year.

Mr Mitchell said the key outcome of that study was ‘stay as you are’, which was not an option, before considering an ‘all TAFE’ option or a dual sector option involving Federation University.

“The dual sector model with Federation University was the one that was unanimously favoured,” Mr Mitchell said.

“We favoured that because it provides greater articulation for students as we’ve already heard, but it’s also going to be done through an institution, which is regionally based and regionally focussed,” Mr Mitchell said.

Mr Mitchell said the subsidies from government had changed, but the issue was wider than that.

“It was about, what were the training outcomes that were being provided and how well did they match with the emerging economy,” he said.

Advance TAFE chair Scott Rossetti said the merger and the eventual integration in FedUni would deliver one united education model in Gippsland.

“Federation Training and Federation University will provide students with a clear pathway to pursue further education and training and elevate their learning to the next level, from VET to full degree courses,” Mr Rossetti said.

In response to questions if TAFEs could remain viable on their own, Mr Wakeling said each TAFE was a stand-alone entity with a board that represents their local community.

“Whether they choose to be stand alone, whether they choose as the example here to form a merger, they make a decision that’s in the best interest of their local communities and this government will support them to do that,” Mr Wakeling said.

A new board will be appointed for Federation Training by the Victorian Government.

All present students will be able to complete their course and receive their qualification from Federation Training.