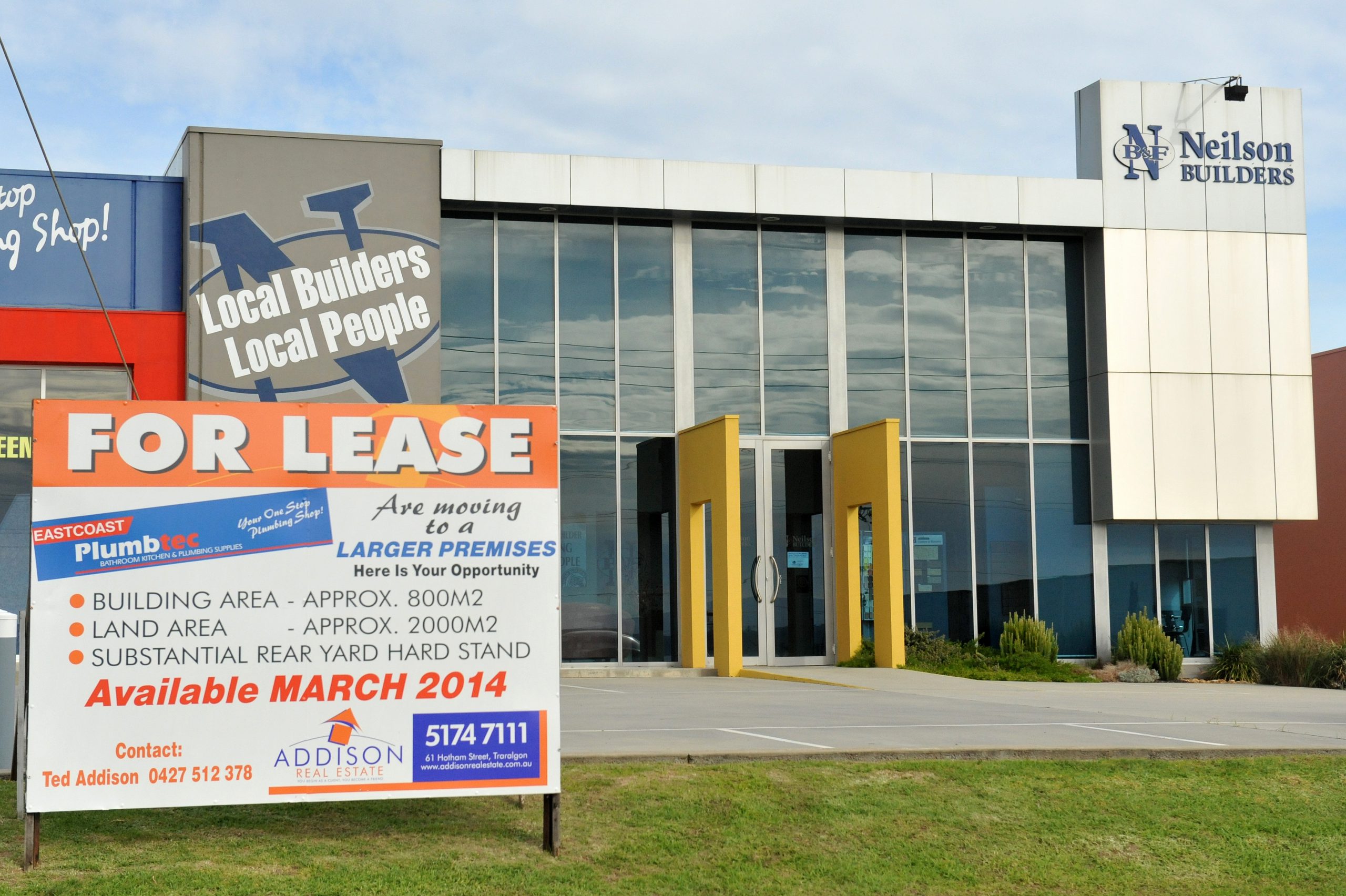 The majority of creditors owed an estimated $4.8 million by the collapsed Nielson Builders are “unlikely to see a cent”, according to the man appointed to liquidate to company.

The bad news came as creditors were due to meet yesterday with liquidator Eddie Muscat, of Mayfields Business Advisors, for an update of the ongoing financial investigation into the company.

The Traralgon-based builder closed its doors on 8 May, terminating 19 jobs, and throwing 13 mostly Latrobe Valley-based home construction projects into limbo.

The renewed $4.8 million figure is a substantial increase from the initial $2.5 million estimate, of which the two largest non-bank creditors – believed to be a building supplier and an investor – are jointly owed about $1.5 million.

He said while it was unclear how many assets could be sold to fund the costly liquidation process, he said any preferential payments made by the company to creditors while it was trading as insolvent would be reclaimed.

“Preferential treatment is when the company and the party will have entered in a non-commercial transaction – which in broad terms happened when that creditor knew the company was insolvent,” he said.

“In this case the whole of Traralgon knew what was going on with Nielsons for some time, and rumours have been plaguing this company rightly or wrongly for 12 months.

“Usually preferential treatment happens when a creditor knows the company is going broke, and demands for a payment to be made. Sometimes that occurs through the threatening of a law suite.”

Mr Muscat said the liquidation process had also given priority to the 13 home owners whose builds were abandoned mid-construction.

“We’ve connected those people to Victorian Managed Insurance Authority, 11 of which are lodging their claims with the insurer and getting a new builder lined up to finish the jobs.”

However, the process is proving testing for Churchill’s Vanessa Gina, whose family was due to move into their new Nielson-built home this week.

“We are supposed to be moving out (of our current house) tomorrow; but as stupid as this sounds I still don’t know where we will be going, I know with kids I should be more organised, but this whole process has been just so stressful,” Ms Gina said.

While the Gina’s new house is near completion, heating and other fixtures are yet to be installed, and the family will not move in until a Certificate of Occupancy is granted, or risk facing a $10,000 fine.

Ms Gina said she had been warned the process of appointing a new builder would take “some time”, adding she had spent $14 in postage sending a collection of paperwork and receipts to the insurer.

“That’s how much paperwork we need to put through for this, but I’ve barely got time to look after my kids and even think about moving… I’m sorry, but I’m just ready to explode today.”