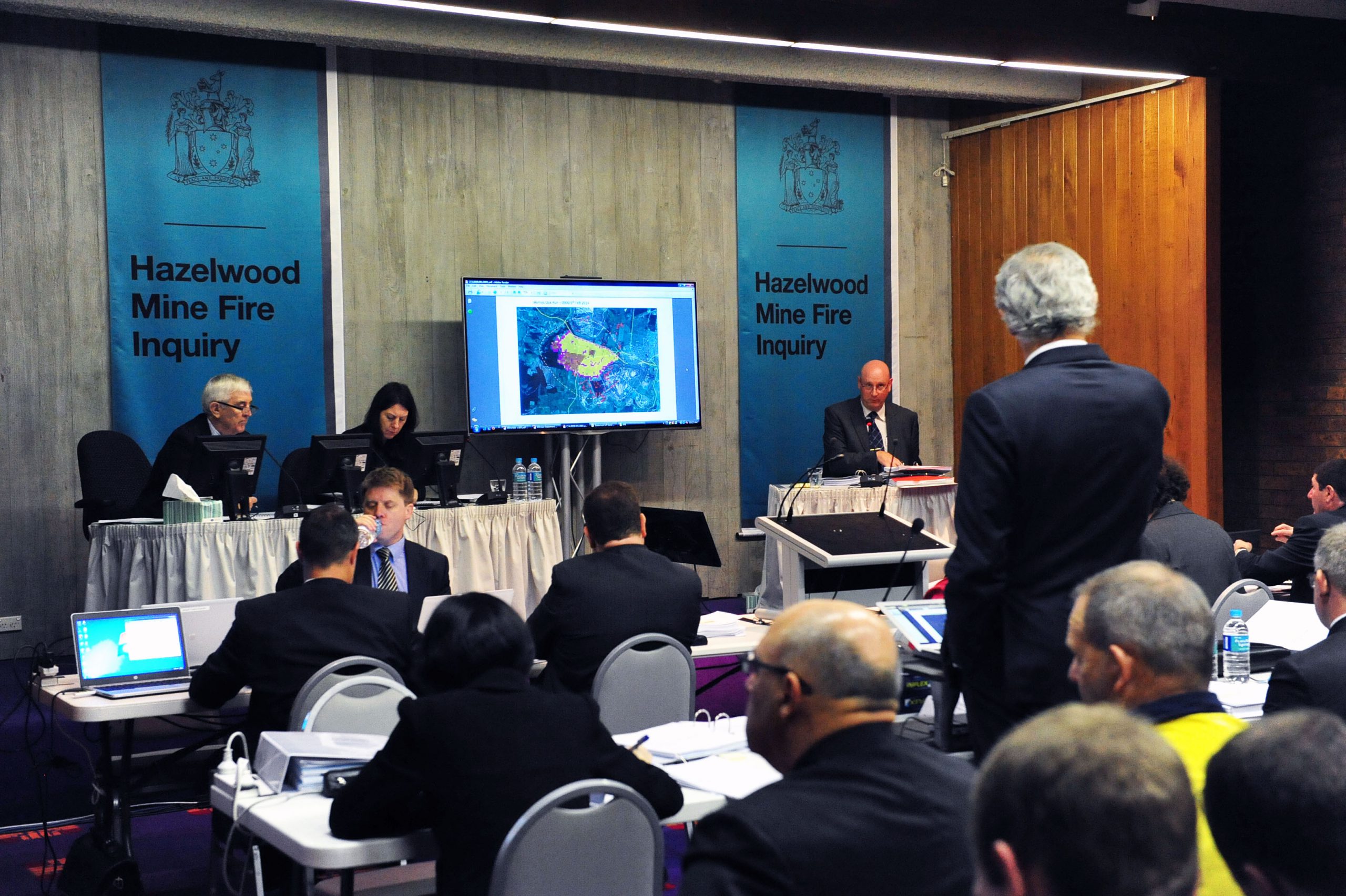 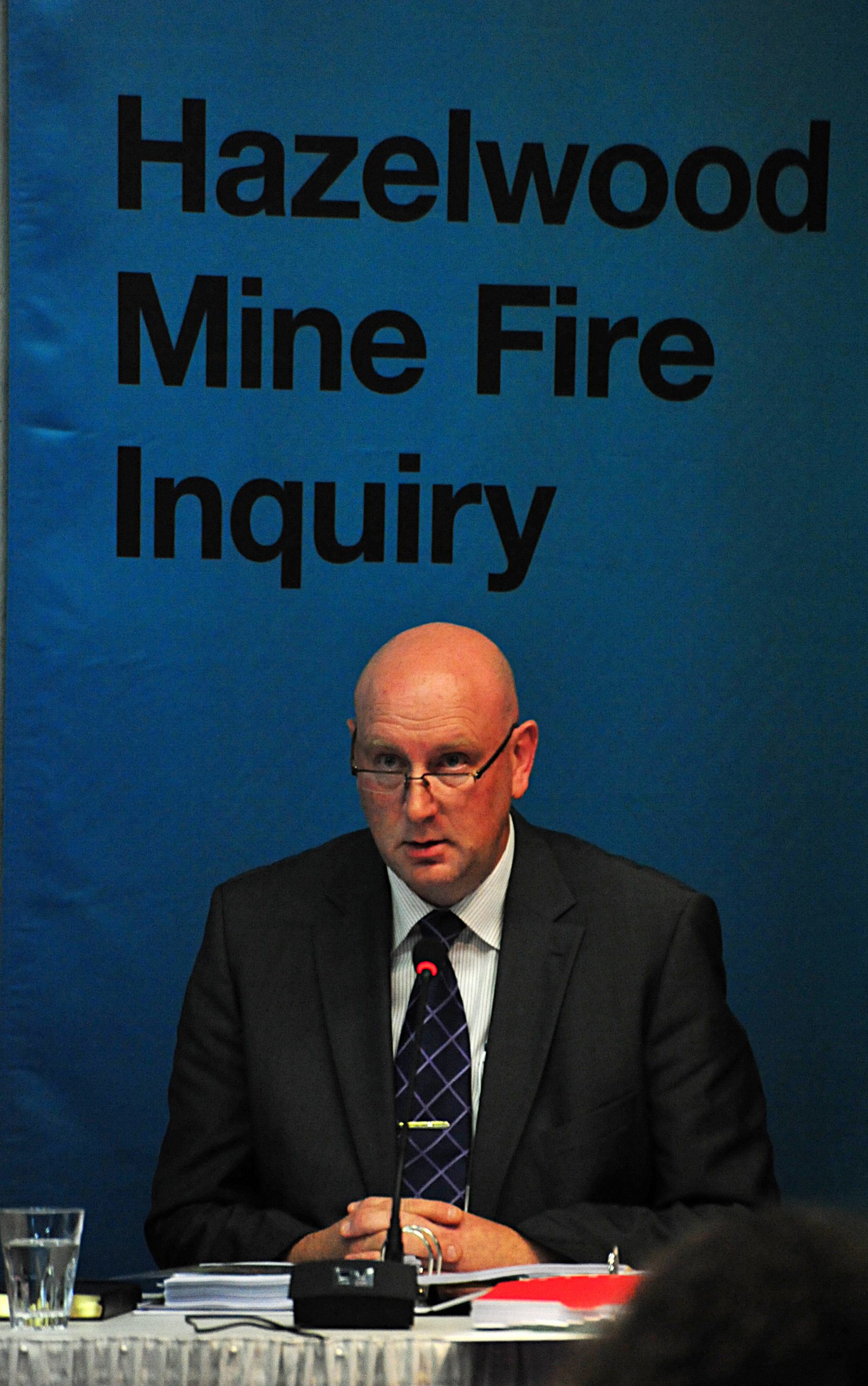 HAPHAZARD decision-making and challenges to staff resources have been revealed in a sweep of GDF Suez testimonies detailing the initial response of the Hazelwood mine fire.

In the first week of the three-week Hazelwood Mine Fire Inquiry, six Hazelwood mine fire operator employees gave evidence about the fire that ignited on 9 February and burned for 45 days.

GDF Suez services superintendent David Shanahan, responsible to lead a team of mine fire services personnel, was in his first week on the job at Hazelwood when the fire broke.

Despite 27 years of experience at Hazelwood and Loy Yang open cut mines, he had no specific training in the new role nor the chance to speak to local Country Fire Authority.

He told the inquiry he turned off sprinklers in the disused northern batters to better protect operating parts of the mine.

“The areas we turned off were never affected during the whole course of the fire,” Mr Shanahan said.

“You’ve still got the wetting down equivalent in the clay capping,” he said in reference to the northern batters.

“In my opinion, our primary aim is to protect coal, the assets that are on the coal, so that we can maintain the (power) supply.”

“Even though they had not been operational for a time, the northern batters never the less contained highly combustible coal, capable of catching fire and burning with the ferocity that any other part of the mine burnt with?” Mr Wilson asked.

Staff resources were also scattered on the weekend of the worst fire conditions seen since Black Saturday, with Mr Shanahan and senior mine planner, Romeo Prezioso, driving to the mine outside of their rostered duties on 9 February.

Mr Prezioso said he had seen a plume of smoke leaving Morwell on his way to Melbourne and noticed the fire was getting worse.

“At that point in time I stationed myself there, waiting to see what would occur, knowing it could have a real impact on the mine,” he said.

GDF SUEZ mine services worker, James Mauger, who was rostered to work the day the fire ignited, also described a confused response.

Mr Mauger testified to being doused in fire retardant from helicopters during the firefight.

He said there was no communication between air support and staff in the mine.

“It wasn’t a pleasant experience, but I think it actually shows the level of commitment and the level of seriousness that we took,” Mr Mauger said.

In response, Mr Wilson said the bulk of efforts seemed to be reactive to the smoke and fire that was seen, and not preparatory.

He asked Mr Mauger if more could have been done to prepare in terms of wetting down, particularly in the northern batters or creating firebreaks.