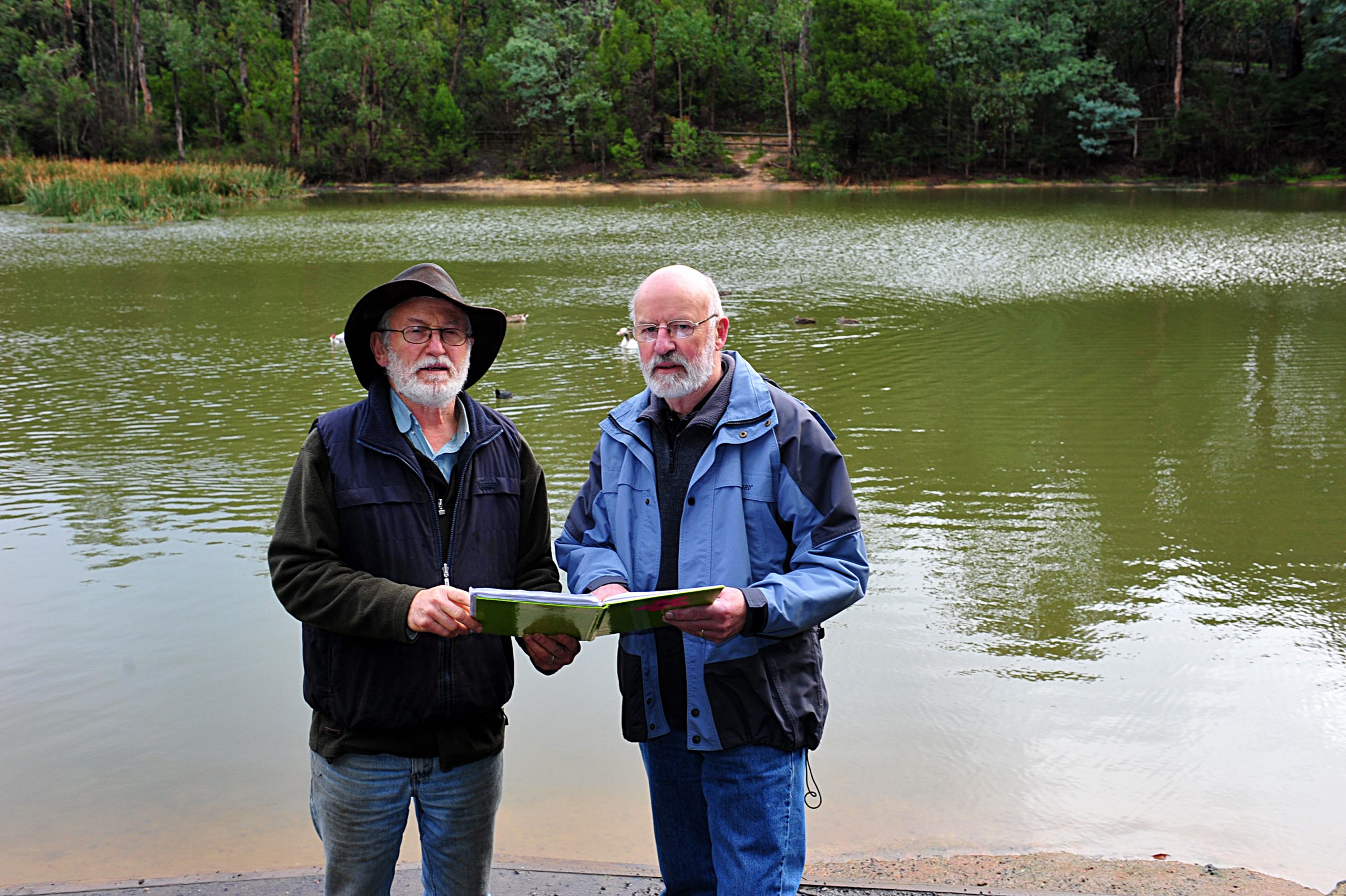 Edward Hunter Heritage Bush Reserve committee of management chair Bruce King said the group had voiced its objections to two key areas of the residential development, which was set for approval at next Monday night’s Latrobe City Council meeting.

“We’re not against the development happening, but we just want the best outcome for the reserve,” the group’s secretary Greg Mitchell said.

Mr King said the development did not allow for enough room surrounding the waterway, which runs through the lot set for development for four to six months of the year and feeds into the dam at the reserve.

He said the stream was home to a population of vulnerable species, dwarf galaxias, and the development measures, including building two dams along the stream, might prevent the fish from swimming up stream to spawn, and therefore would die out.

“What we need is an investigation to see how these measures may affect the dwarf galaxias,” Mr King said.

“Once they build the dams it will be too late. Once the habitat is lost, it’s lost.”

However, the coordinating consultants of the project, NBA Group, said experts did not identify a population of the fish species at the site.

“We have had an expert ecologist assess the site,” NBA Group managing director Nick Anderson said.

“While (the species) exists in many areas of the Latrobe region, the experts concluded this site is not considered to be a suitable habitat for the species identified by the objectors.

“All landscape treatments will be in accordance with those expert recommendations (made by) the same ecologist that prepared the Edward Hunter Reserve management plan… to ensure consistency between management of development site and the adjoining reserve.”

Mr King said the study was conducted in the warmer months and had it been conducted in winter, it would have revealed different results.

He also outlined concerns the houses would be built too close to the reserve and create a fire hazard, but conceded that because the development met all bushfire prevention guidelines changes would not be made.

“We’re just concerned that we may one day be pressured to clear the area (adjoining the development),” Mr King said.