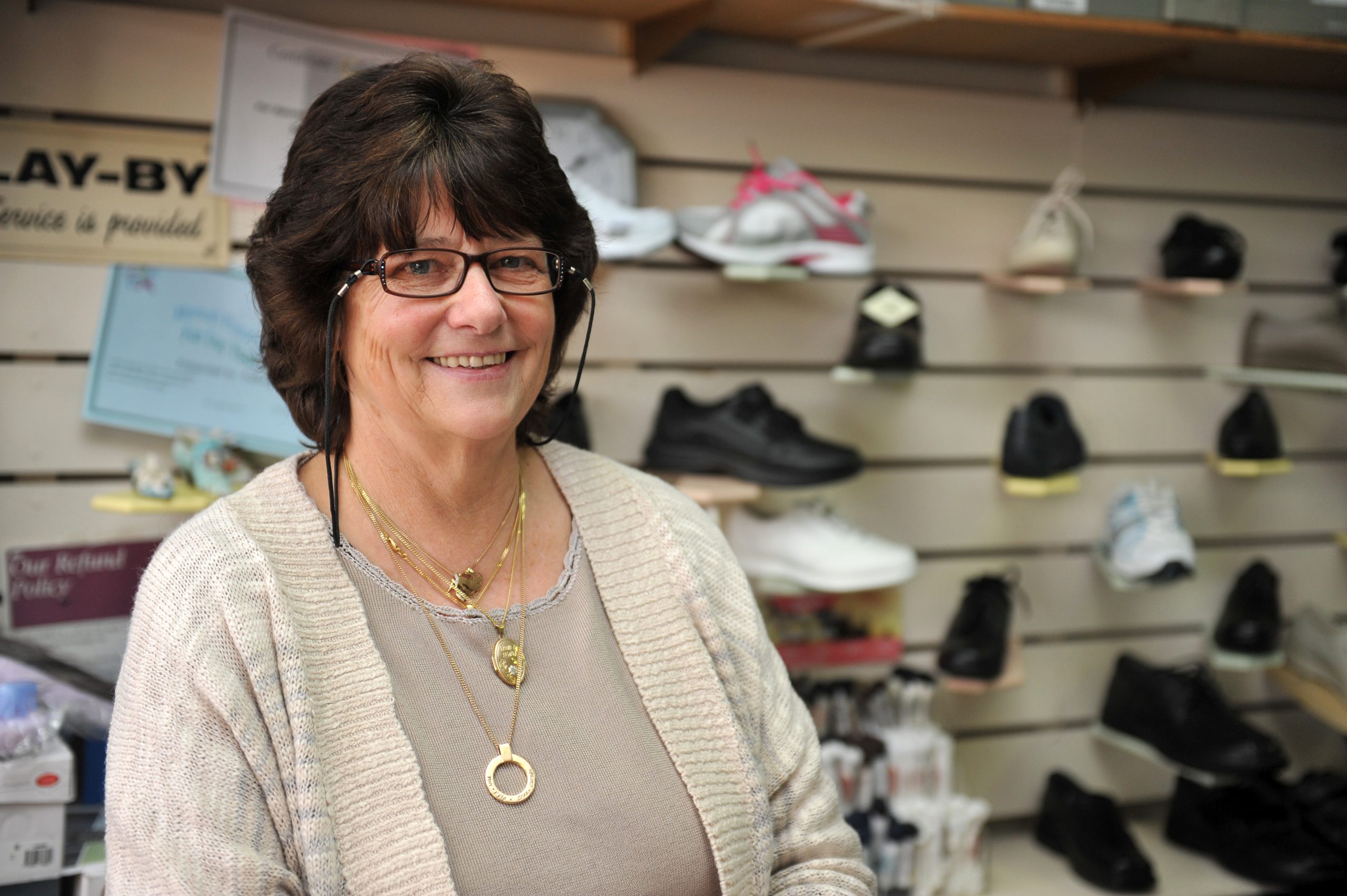 “VERY happy” Morwell retailers welcomed an increase in sales due to the Revive Morwell initiative, which saw more than $500,000 injected into the town last week.

Hazelwood mine owner GDF Suez, which issued $100 gift cards to 6700 Morwell households as part of the initiative, said it expected close to 95 per cent of the money would be spent by the end of this week.

Morwell gift shop owner Ruth Codlin said she received an increase in trade and particularly noticed customers spending more than they might have otherwise.

“Some were buying a gift for someone and then bought something for themselves as well,” Ms Codlin said.

“Every small trader I’ve spoken to (was happy).

“Some were steady all week with cards, some had a massive Monday and tapered off… for me it has been a positive experience and it has continued this week.”

Ms Codlin said the week was a welcome boost after two months of poor trade, occurring even after the smoky conditions of the Hazelwood mine fire dissipated.

Despite some larger non-locally owned or operated stores included in the promotion, she said many customers decided to support small businesses.

Newsagency owner Ray Burgess echoed these thoughts, adding the promotion had lifted the mood of the town.

“There is a little bit of optimistic attitude around town, a bit more of light of heart attitude and (it is a) happier place,” Mr Burgess said.

GDF Suez spokesman Trevor Rowe reminded Morwell residents while the “revival” shopping week had concluded, they had until the end of the month to use the cards before they expired.

Mr Rowe said the company received several calls from residents who were pleased with the initiative.