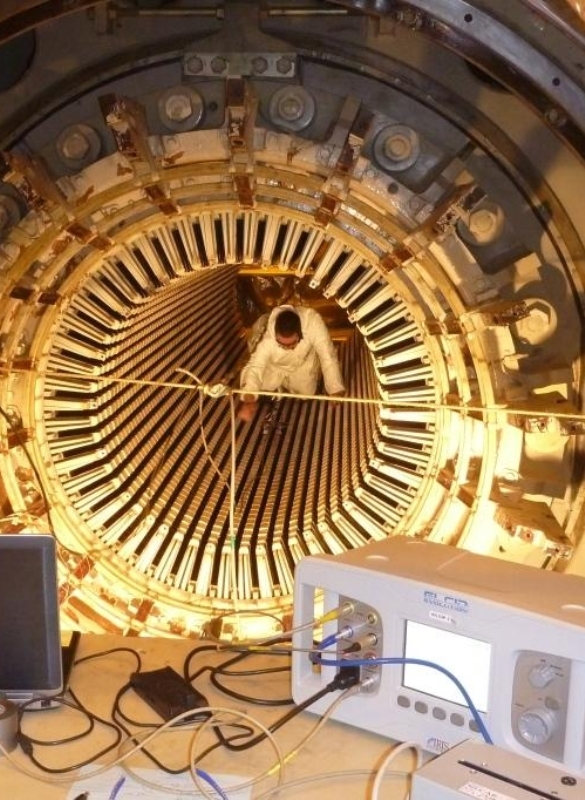 A MAJOR generator shut at Yallourn power station, postponed during a fierce industrial dispute in 2013, is under way.

Commencing last month, the 60-day shut will see Yallourn’s unit one undergo a three per cent efficiency upgrade through the installation of a new ‘High and Intermediate Pressure’ turbine.

The shut period will see Yallourn’s workforce increase up to 500 per cent, with more than 600 EnergyAustralia employees and contractors expected to work about 180,000 man hours through the upgrade.

The shut, originally scheduled for early last year, was postponed 12 months after a drawn out enterprise bargaining process between EnergyAustralia and power station employees reached an impasse.

EnergyAustralia said the postponement was necessary to avoid project delays and cost blowouts amid the ongoing threat of industrial action, which eventuated later in the year, resulting in a three-month lockout of station operators.

News of the shut cancellation inflamed divisions between the five unions representing bargaining employees, with the chief representative union, the Construction, Forestry, Mining, and Energy Union, coming under fire after it emerged it had rejected a proposed moratorium on industrial action to allow the shut to continue.

The outage is expected to finish in late-June.