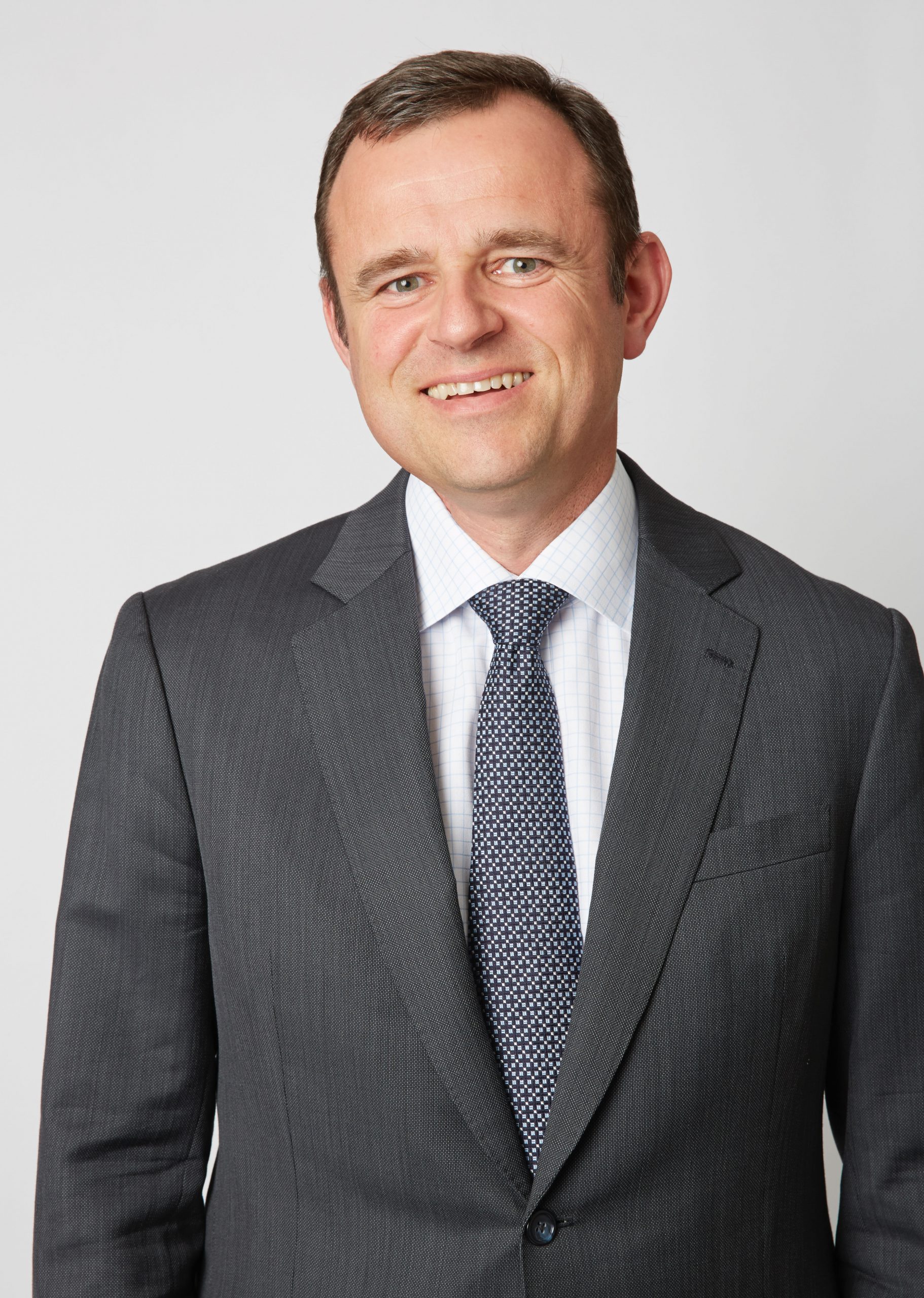 Due to step down later this month, Mr McIndoe said updated projections of reduced Australian energy use would put Latrobe Valley generation assets under “a lot of pressure”.

“We are in a situation now where we have much lower demand forecasted than two to three years ago by 2020; it is 15 per cent down from where forecasts where,” Mr McIndoe said.

“I see Yallourn continuing to contribute to the grid for many years to come, in one way or another… the question is whether the market can sustain (the current level of overall generation) at the moment.

“In generation you have got to look at the operating regime of four units, (we) don’t see a cliff edge there, but unless you can reduce fixed cost of the plant…”

“The (federal) government is not going to be entertaining people for their balance sheet losses, for basically having got their (financial) analysis wrong when they bought the business,” he said.

Mr McIndoe said a $257 million Federal Government payout to the station, designed to offset the initial impacts of a carbon price, was a significant help in managing the operations biggest market-based crisis during his tenure.

“We had to fight really, really hard during the carbon tax debate to get that level of compensation from the government to keep the plant running; had we not had that our assets would’ve become severely challenged,” he said.