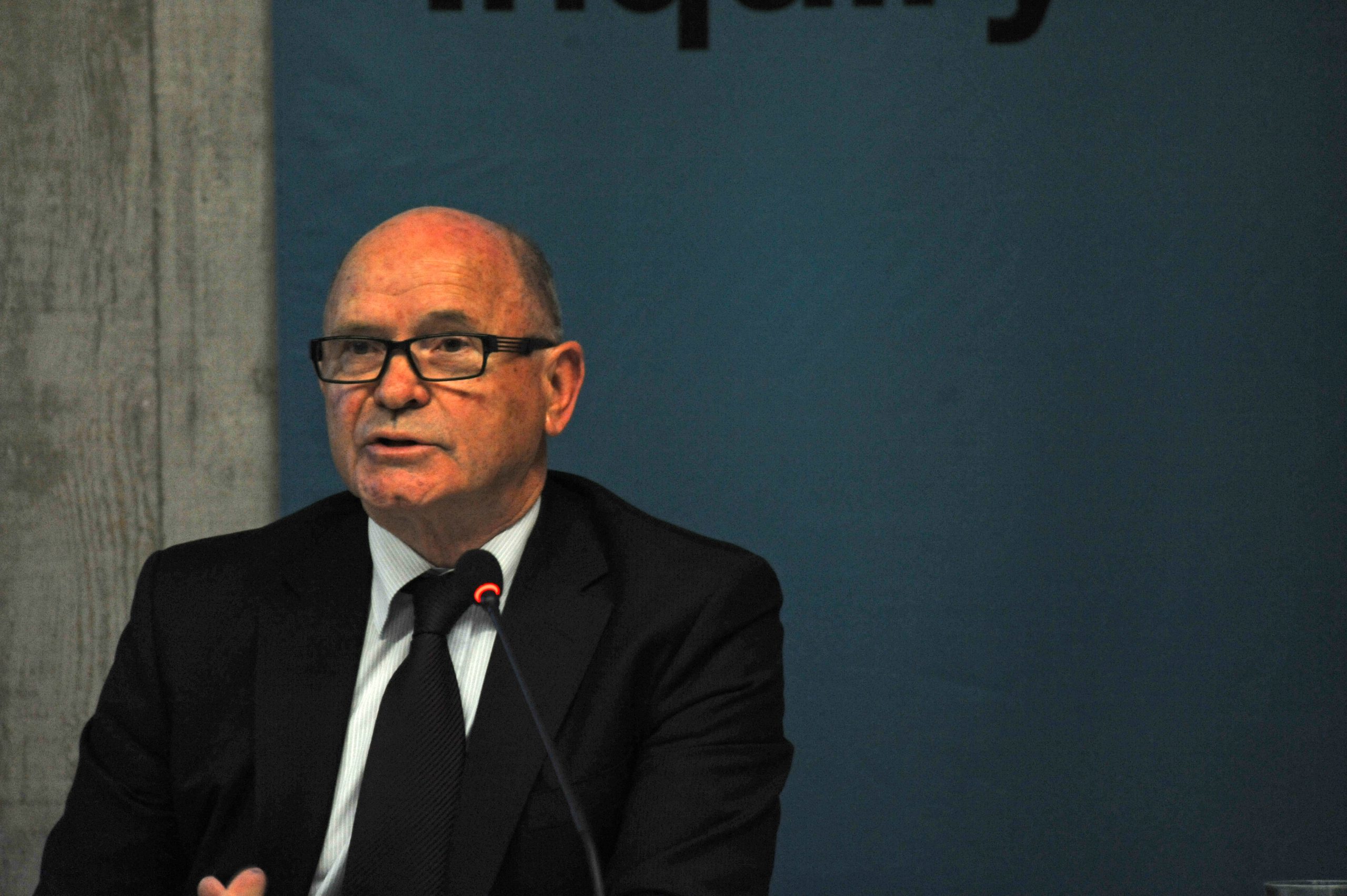 Latrobe City’s acting chief executive has been questioned about the inadequacy of self-assisted cleaning packages in the wake of the Hazelwood mine fire.

Counsel assisting the Hazelwood Mine Fire Inquiry, Melinda Richards said the self-clean packs were inadequate considering the scope of the cleaning task after the fire and did not meet people’s needs.

In a statement to the Hazelwood Mine Fire Inquiry, Latrobe City acting chief executive John Mitchell revealed council initially offered a more generous package for those undertaking self-assisted cleans, including up to $150 in vouchers for cleaning products.

The inquiry heard the package that was later approved by State Government for self-assisted cleaning amounted to $50 worth of laundry and car wash vouchers, a bucket, face mask, goggles and gloves.

“It must follow that it was council’s opinion, and you’re the chief executive of the council, that a more generous clean-up package was appropriate in the circumstances?” Ms Richards said.

Mr Mitchell said the package had been well used with about 840 clean-up packs issued as of last week.

“I think it’s fair to say we would have preferred the original package put up, but there were, I guess, a lot of complexities about the scope of the packages that were being discussed,” Mr Mitchell said.

The inquiry also heard that while council anticipated about 1800 people or households would be eligible for assisted cleans, to date only 800 people had used the service and residents experienced delays in the rollout.

In his statement, Mr Mitchell said council was instructed by the State Government not to begin any work towards implementing the clean-up process, including taking steps to advertise for cleaning services or obtaining quotes until the details of the clean-up package were formally announced.

“It would be in the order of probably three weeks (after the announcement) I imagine before we actually built up to a reasonable out-turn in terms of cleans per day,” Mr Mitchell said.

Victorian Government Queen’s Counsel Josh Wilson told the inquiry so far $900,000 to $1 million had been expended in the cleanup effort and council had $1.1 million available to “make good the clean up effort”.

“Therefore, it is correct to say that the state has assisted with the acquiring of costings for the cleaning effort,” Dr Wilson said.