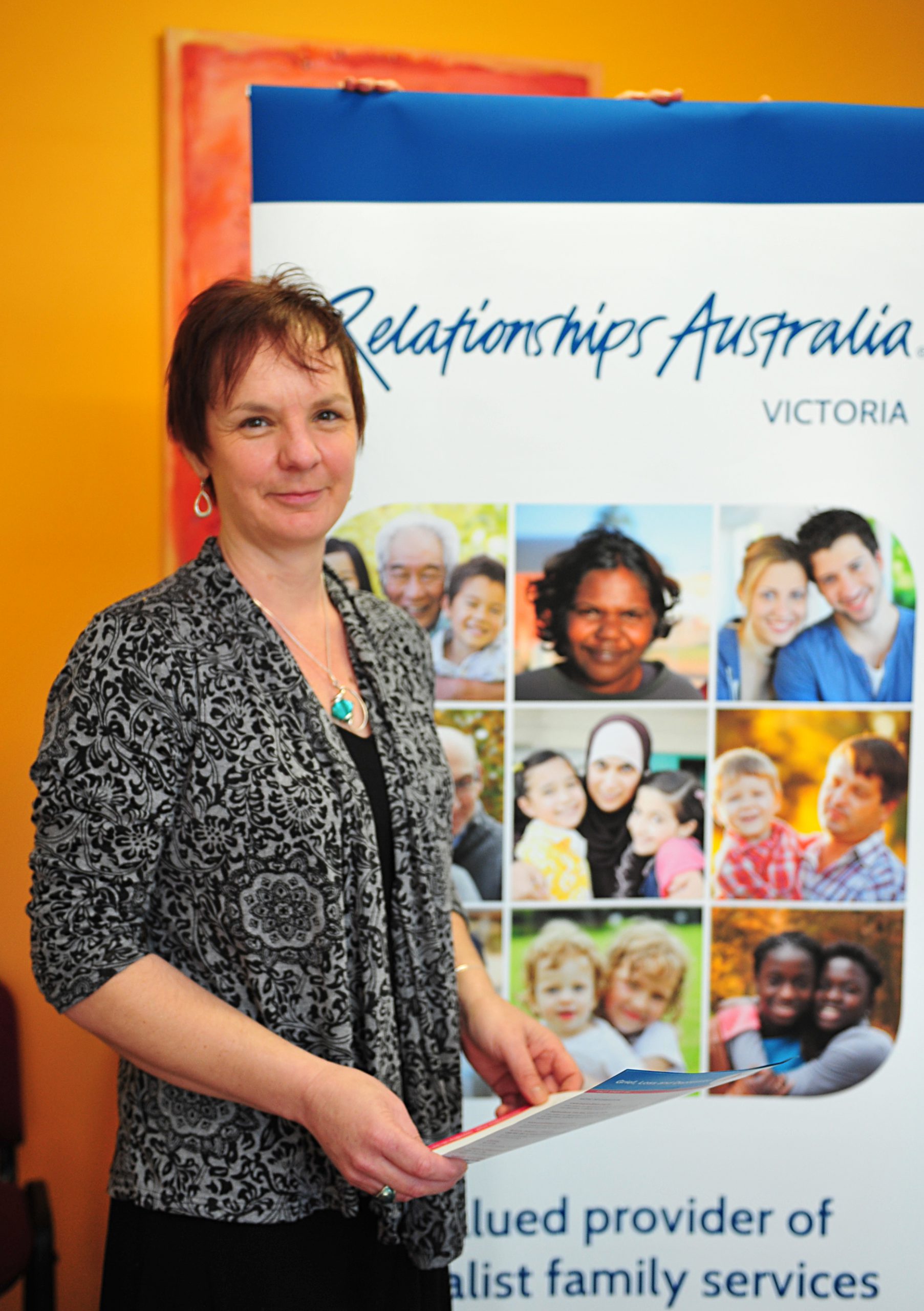 ​In a bid to tackle psychological effects of extreme climatic events, including the Hazelwood Mine Fire, a Traralgon counselling service provider has been selected to facilitate 3000 free sessions to Gippsland residents.

In a bid to tackle psychological effects of extreme climatic events, including the Hazelwood Mine Fire, a Traralgon counselling service provider has been selected to facilitate 3000 free sessions to Gippsland residents.

Administered by Gippsland Medicare Local with Commonwealth funding, Relationships Australia Victoria Traralgon branch will deliver a combination of workshops and counselling sessions to those already, or those prone to being, affected by natural disasters over the next 12 months.

“We’re delighted because it means that we are able to provide a really relevant service to people and we’ve done a lot of bushfire work in the past,” Relationships Australia Victoria Traralgon centre manager Jo Huggins said.

“We are providing some in-kind support in relation to community liaison activities and promotion.”

While a mental health plan provided by a general practitioner was needed for individual counselling or psychologist sessions, Ms Huggins said the organisation was also looking to run group programs to tackle anxiety leading up to bushfire season.

“This work is really good because it allows us to do some group work and we’ll do some preparation for upcoming fire seasons, anxiety management for example.”

She said workers would be co-located in offices of other service providers across Gippsland, including Morwell, Yarram, Orbost and Cann River.

“It’s great because we’ve got the capacity to outreach into people’s homes as well if needed,” Ms Huggins said.

The funding will allow the organisation to employ three full-time or five part-time employees for the 12-month funding period.

Voices of the Valley president Wendy Farmer said while the government was late to the party with the funding allocation, the service would be of use to those still suffering from psychological impacts from the recent fires.

“It absolutely should have been provided in the earlier stages, there’s a lot of people and a lot of kids who’ve been impacted quite early,” Mrs Farmer said.

“I remember one mum said her son was transported to another school in Newborough but he didn’t like coming home from school and he said his house hurt him – he should have received help then, not months later.

“I think if people are still experiencing difficulties, even though it might be late, it’s better late than never.”

Mrs Farmer said if people were given the tools to deal with impending disasters, it would result in a better outcome.

“Often psychologists are about giving tools and working with the tools you have to move on,” Mrs Farmer said.

“People need to be able to express how they feel so they can develop tools to help themselves.”

For more information on the free sessions, phone Relationships Australia Victoria on 5175 9500.