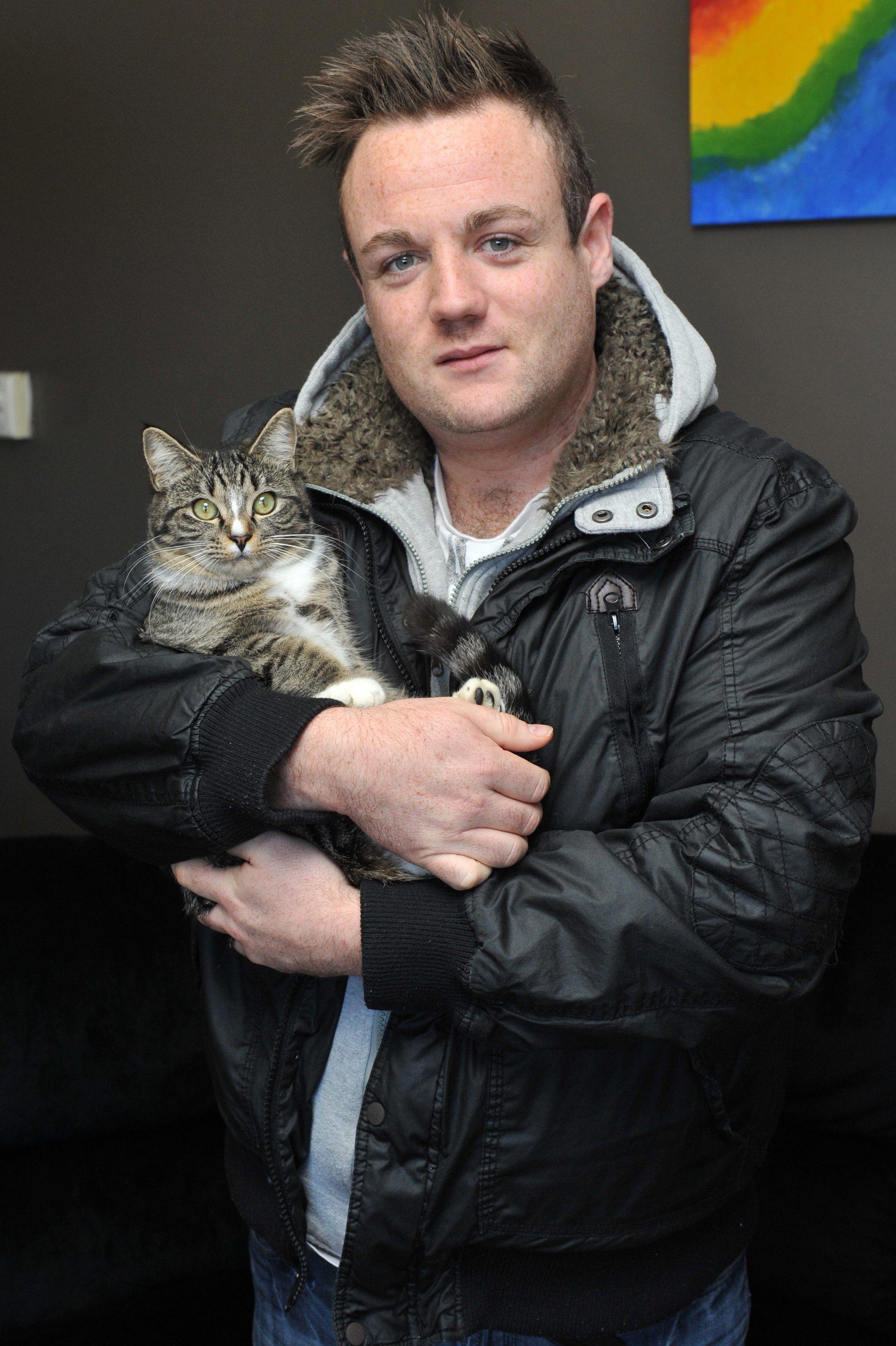 Animal lovers are concerned the dramatic increase in pet adoption fees will deter people from opening their homes for cats and dogs impounded by Latrobe City Council.

“The sale of dogs and cats from the Latrobe City Council pound has for many years been heavily subsidised through the rates system,” Mr Elder said.

“The fee charged has never met the costs involved for services.

“I’ve always looked at shelters as being a primary source of looking for animals and I’ve always told friends to look there first – you pay for an animal, but you’re saving an animal’s life,” Mr Powrie said.

“But now it’s at a point where it’s too dear and would be a lot cheaper to get dogs and cats privately. Animals rescue groups have lower prices.”

Fellow adoptive cat owner Lauren Kesper agreed council could do more to lift the profile of the pound.

Ms Kesper said she only found out about the adoption process through Latrobe Valley Pound Pets Needing Homes’ Facebook page.

“I don’t’ think they’re very good at getting it out there.”

She said the increased fees were not unreasonable, but did think the pound’s organisation could be improved.

“It’s a little bit difficult when you put your names down sometimes they don’t get back to you.”

“It is absolutely our wish to ensure animals that have ended up in the pound for one reason or another, find their way into loving homes, either by selling direct to community members or by using the services of one of the animal welfare groups,” he said.