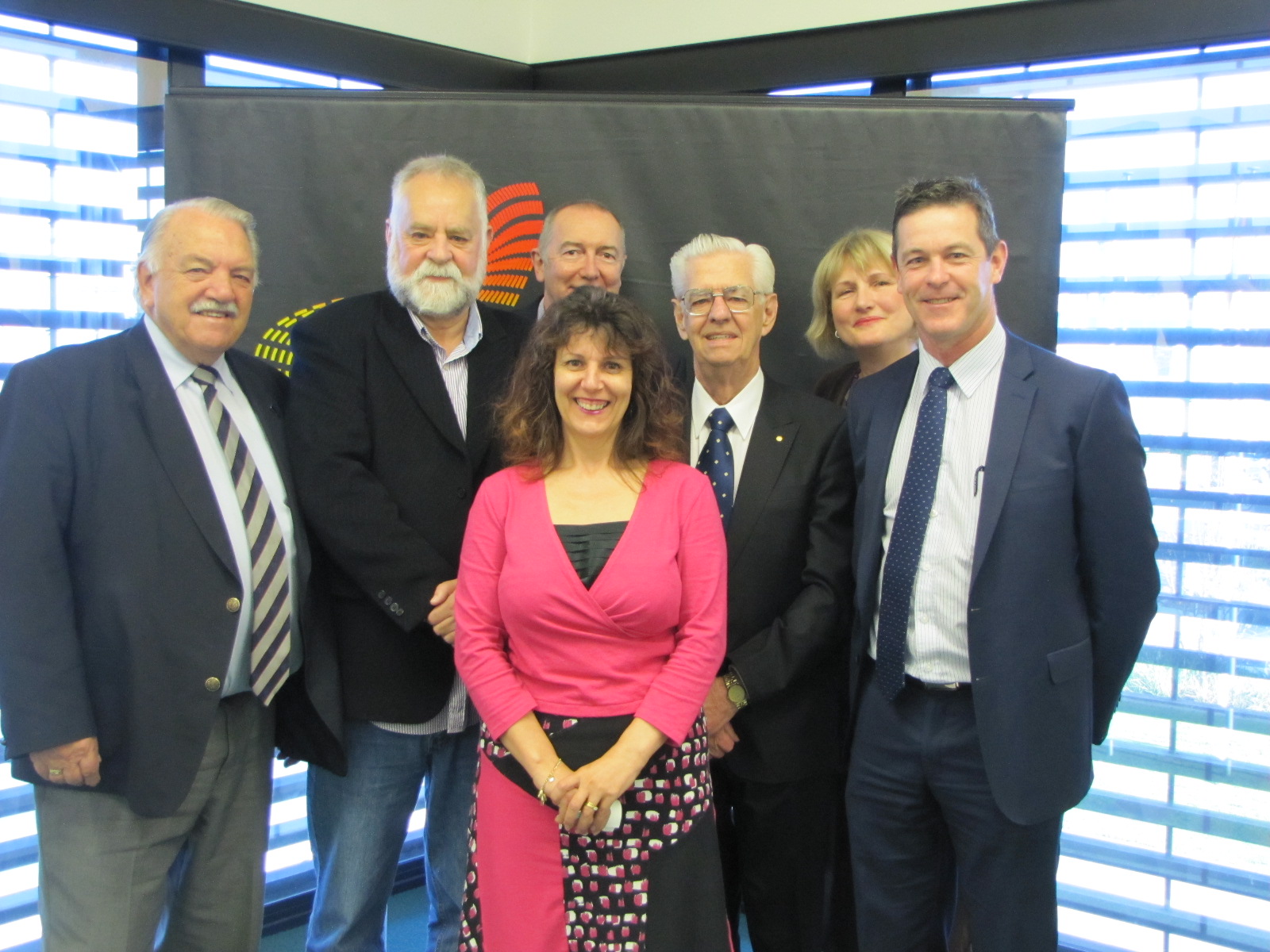 THE area surrounding Morwell’s skatepark will receive a $150,000 facelift, courtesy of the State Government.

Member for Morwell Russell Northe said the project included installation of new street furniture in Commercial Road, improvements at the Morwell skate park precinct, including landscaping and new furniture, and the expansion of the neighbouring roundabout.

“The existing Commercial Road roundabout is too narrow, with trucks and cars often clipping the brick retaining wall, which causes damage to the brickwork, creating a poor impression of the town for those entering Morwell from the east,” Mr Northe said.

“This project will fund an expansion of the roundabout to minimise damage from vehicles and reduce ongoing maintenance, with the roundabout garden to be enhanced with new plantings.”

When making the announcement Mr Northe commended councillors for their efforts during the Hazelwood mine fire and gave assurances of the government’s commitment to recovery.

“The Coalition Government made a commitment to the people of Morwell that we would continue to support them during and after the mine fire,” Mr Northe said.

“This investment, which delivers much-need improvements to the CBD, the Commercial Road roundabout and Morwell skate park precinct, is another way we are helping Morwell get back on its feet.”

Morwell and District Community Recovery Committee chair Carolyne Boothman said she endorsed and welcomed the beautification works, and was “looking forward to anything that helps with recovery”.

Nationals Member for Eastern Victoria Danny O’Brien said works began last week and would be completed by the end of June next year.