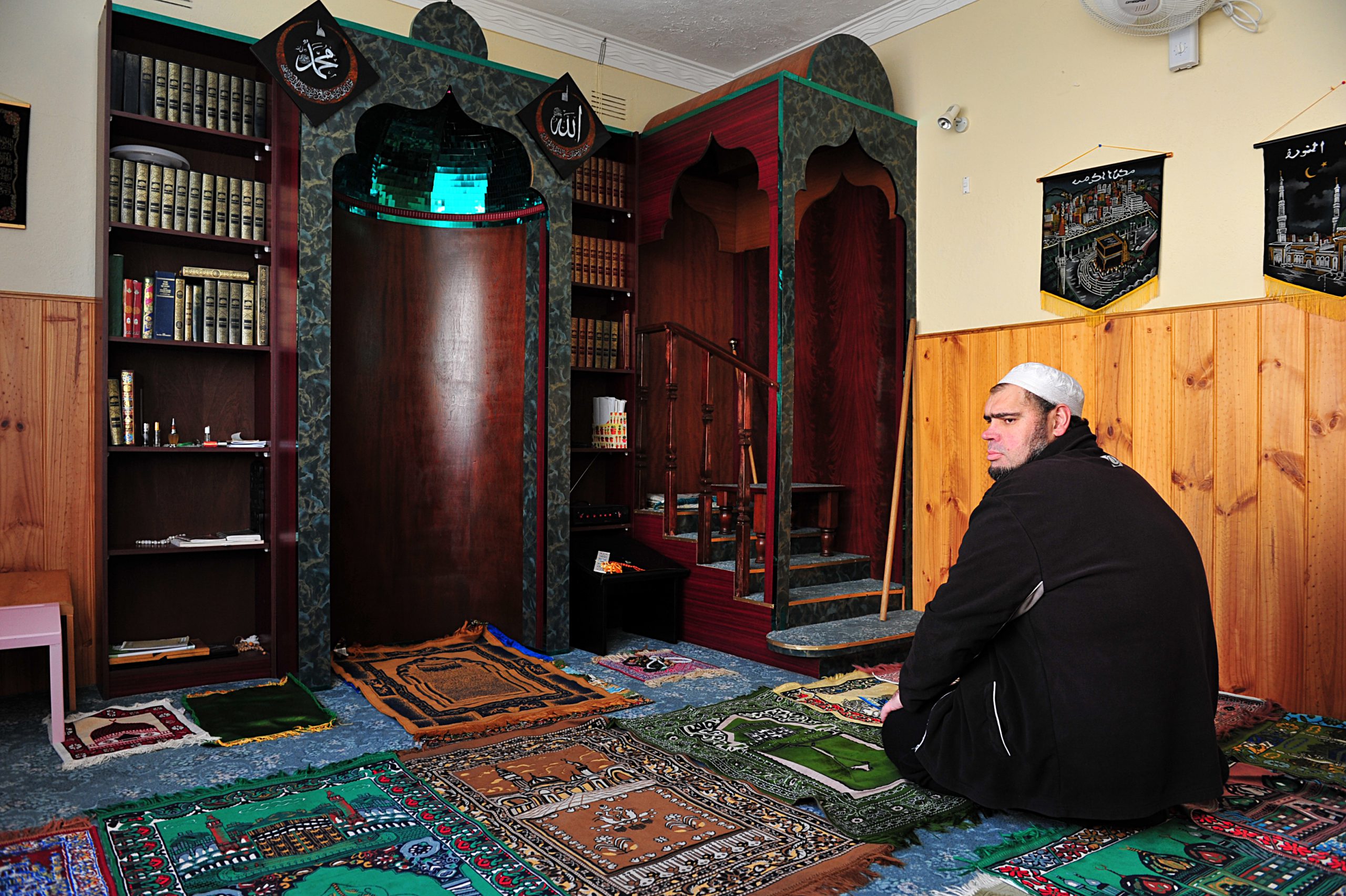 WHILE plans to construct a mosque at Bendigo continue to cause a stir in the area, a makeshift worship place for Muslims has been quietly standing in Yallourn North for 17 years.

From the outside it looks like a regular four-bedroom house standing on a huge lot surrounded by fences.

However inside, three rooms have been converted to prayer rooms.

Two rooms accommodate men, another is dedicated only for women and a separate room serves as a bedroom for guests, including refugees who come to Gippsland and need a place to stay before being placed in a commission house.

Islamic Society of Gippsland president Adnan Glibanovic said the house was donated by his father to serve as a central area where Muslims in the Latrobe Valley could gather for Friday midday prayer.

Mr Glibanovic grew up in the same house, but is now living with his family at the rear of the property.

“We don’t have a big dome. It’s just the interiors redesigned for prayers, but the exterior is still the same like a normal house,” the 42 year-old father of four said.

About 30 families from Bosnian, Moroccan, Algerian, Sudanese, Singaporean, Vietnamese, Libyan, and Pakistani backgrounds, including Australian Muslim converts, gather at the mosque every Friday and during Ramadan, which is being observed this month.

Mr Glibanovic said the Yallourn North mosque had survived in the area without any fanfare as no neighbour had “ever complained about anything.”

In making the call to prayer, Mr Glibanovic uses a speaker system but keeps his voice at a “very manageable level” so as not to “annoy anyone”.

Mr Glibanovic said it was not easy for Muslims to immerse into the local community as conflicts overseas affect some people’s behaviour towards Islamic believers.

He, himself, was a victim of bullying in high school where his brother also studied.

“Even though I’m born here you’re classified as a foreigner to them,” Mr Glibanovic said.

The unfair treatment did not stop there as Mr Glibanovic got sacked from his first job at an automotive shop in the 1990s for fasting and praying during Ramadan.

“They just didn’t like the fact that (I was) fasting and praying at work, but it’s in (my) own time. They didn’t like it. You learn to forgive,” he said.

“We do it for ourselves because we’re commanded to do it. It shouldn’t bother anyone, it shouldn’t hurt anyone.

“We’re not insulting anyone but others get offended for no reason, but that’s their own issue. We can’t say anything for them.”

He said his group had asked for government funding when they were converting the house to a worship place, but had been turned down.

They had hoped to construct a separate entrance and a washing area for women to comply with Islamic requirements.

Mr Glibanovic said Gippsland people were generally tolerant of other cultures and that only a few created issues out of ignorance.

“We do get it (discrimination) but we just learn to ignore. That’s the way we do it,” he said