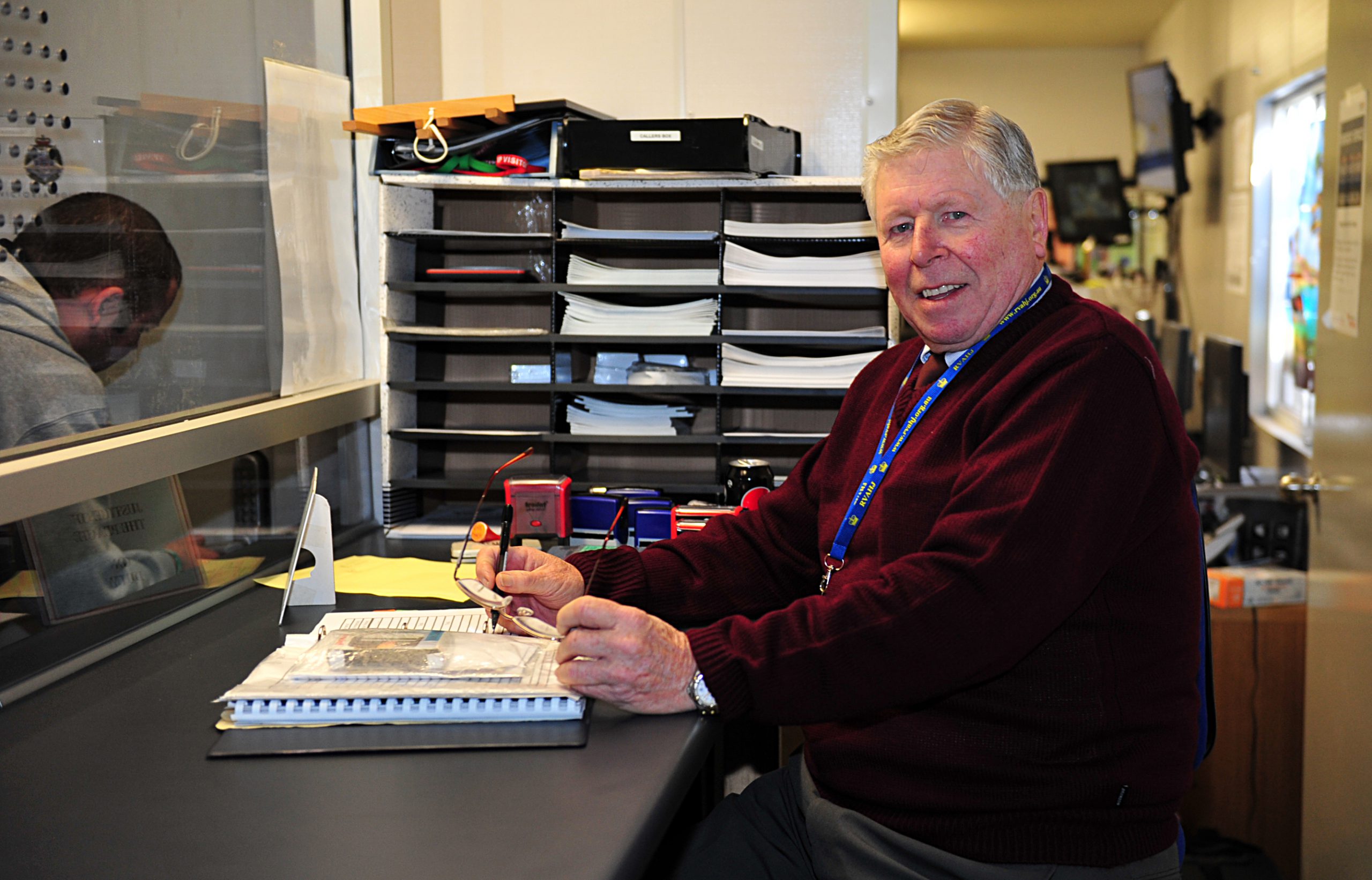 A TRARALGON community stalwart is celebrating his 20th year as a justice of the peace.

Jim Hood, a former Traralgon mayor, Traralgon Shire councillor of seven years and past president of Traralgon Historical Society for 11 years, has also given the past 20 years of his life to the community signing hundreds of documents for residents each week.

“It’s gone pretty quick actually, I didn’t realise until I got notification of it,” Mr Hood said.

“It’s amazing the amount of documents that come through.

“Last quarter, from January until end of April we did nearly 4000 documents, this quarter coming up I reckon we might beat that by the look of the records.”

Mr Hood said there had been changes to the system over the past 20 years and in September, a new act would be brought into legislation for justices of the peace.

“That will give us a lot more support as far as activity goes, the justices of the peace that are not real active will have to get in touch with the Honorary Justice Office to make sure they’re up to speed with things,” Mr Hood said.

“A few of the laws that come into play have changed and more so now the Honorary Justice Office has got a larger group and are giving the justices of the peace a lot more support as well as our own state association.”

Mr Hood decided to join the justice department in his role after finishing with Traralgon Shire Council as a councillor.

“As a councillor some documents I could sign and some I couldn’t, but I applied and I was lucky enough to be accepted into the justice arena,” Mr Hood said.

“It’s just giving the community support, being fairly well known through the historical society and a past mayor you get to know the community and they always get in touch with you for various documents or things like that.”

Senior Constable Tom Monaghan has worked alongside Mr Hood for the past 14 years and said he and the other justices of the peace were a great asset to the Traralgon Police Station.

“He’s a good bloke, he’s very community-minded, willing to help out other people and he doesn’t get paid for it, it takes up his own time,” Snr Const Monaghan said.

“It’s great, they come every Tuesday and Thursday and it takes a lot of the load off us.

“We don’t have to go to the counter as much, it gives us time to answer the phones and finish paperwork and stuff like that, it’s one less thing to worry about for a few hours.”