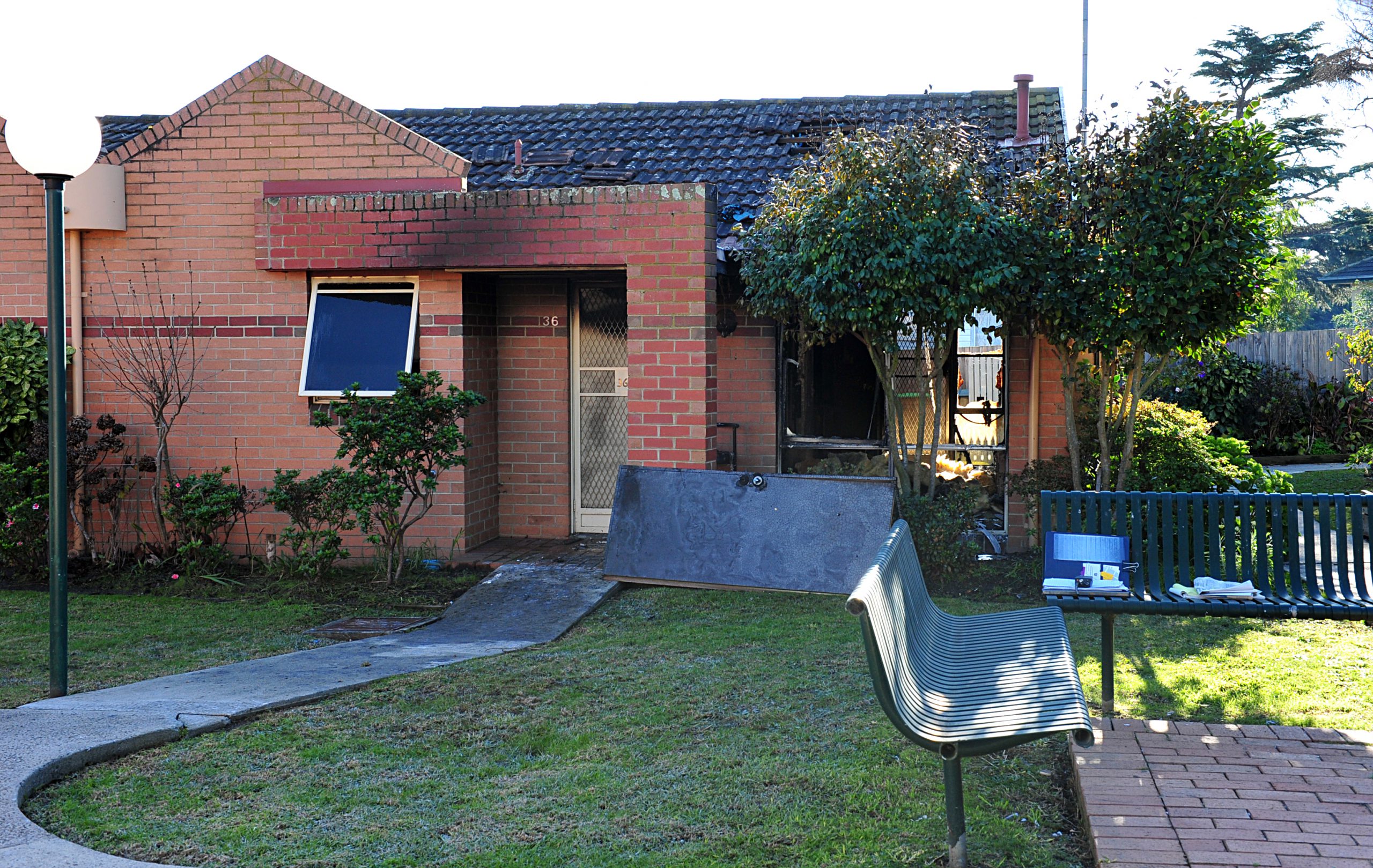 The United Firefighters Union has used this week’s incident in which a Morwell man was critically injured in a house fire, to highlight the need for more career firefighters.

According to the union, the Morwell station had almost been closed during the time of Monday’s fire in Maryvale Crescent as the result of staffing issues.

UFU secretary Peter Marshall said the Morwell station needed a minimum of three career staff to run, including a station officer, leading firefighter and a firefighter.

However, on Monday, the rostered leading firefighter had to take carers leave to support his wife and the station could not find a replacement.

Mr Marshall said a night shift firefighter volunteered to stay on until midday, extending his 14-hour shift to the maximum allowed 18 hours.

He said the Morwell crew got the call to attend the unit fire at 11.35am on Monday and arrived “within minutes” to find the house ablaze and the occupant, believed to be in his 60s, injured outside after he was found by neighbours.

Had the leading firefighter position not been filled, the Morwell brigade would have reverted to an entirely volunteer service, with the two remaining career firefighters working from Traralgon for the day.

A Traralgon career crew, along with volunteers from Morwell assisted in battling the Maryvale Crescent fire.

According to the union, the volunteers arrived on scene seven minutes after the Morwell career firefighters.

“A lot can happen with a fire in seven minutes,” Mr Marshall said.

“Volunteers do a fantastic job, but it depends where they are, especially during school holidays.

“We have seen increased closure of fire stations this year due to a shortage of career firefighters. One day this could be the difference between life and death, or serious injury.”

He acknowledged there would be a delayed response at times when stations were forced to revert to a solely volunteer service, but the quality of service was the same.

Mr Mynard said the CFA was a volunteer-based organisation and career firefighters were there to provide support to volunteers.

The occupant of the Maryvale Crescent unit remains in the Alfred Hospital in a stable condition.

The Latrobe Crime Investigation Unit is investigating the cause of the fire, but it has not been deemed suspicious.

Detectives believe it started inside the loungeroom of the home and were waiting for the man’s condition to improve to speak with him.

Minister for Police and Emergency Services and Bushfire Response Minister Kim Wells said the allegations by UFU that service delivery is diminished when CFA stations revert to a volunteer response is an insult to the commitment, dedication and critical role volunteer firefighters play in responding to emergencies and keeping Victorian’s safe.

“Since coming to office, more than 180 additional career fighters have been recruited to support CFA volunteers,” Mr Wells said.

“The allocation of these resources is an operational matter for the chief officer of CFA.

“The Napthine Government strongly supports the CFA chief officer and his decision to match resources with demand, based on risk and operational need.”

Mr Wells said the Morwell CFA was an integrated station serviced by 17 career and 61 volunteer firefighters.

“There are also a further 23 junior members coming through the volunteer ranks,” he said.

“This demonstrates the strength of the volunteer capacity at the Morwell CFA station.”