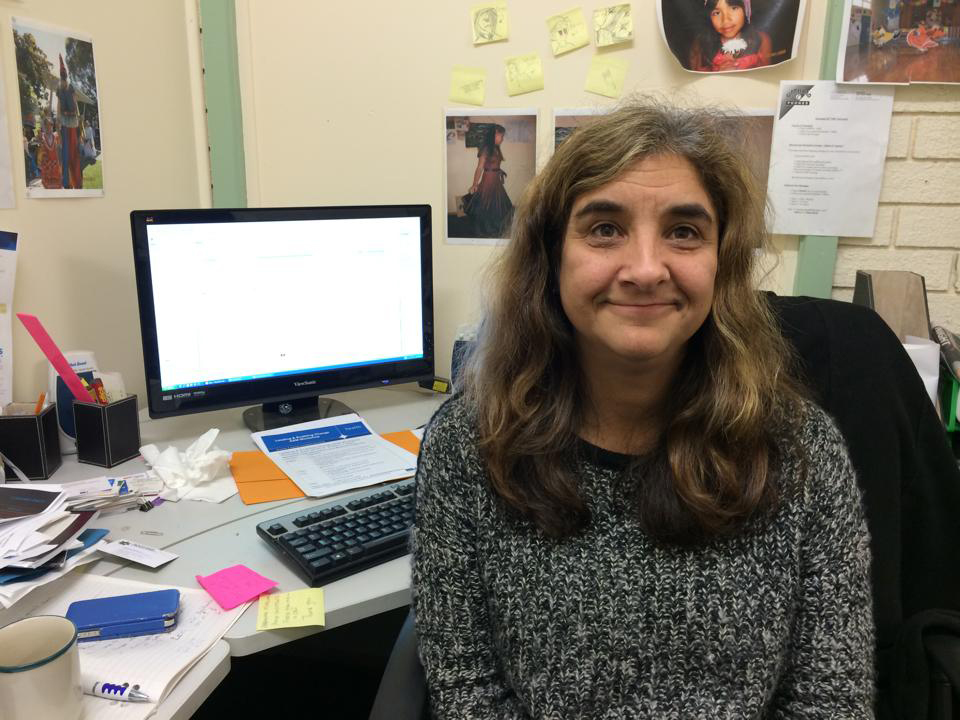 The director of the Gippsland Multicultural Services believes returning a group of 153 Sri Lankan asylum seekers, whose presence was kept from the public by the Federal Government until Monday’s interim injunction by the High Court, would be a violation of the UN Convention on Refugees.

GMS director Lisa Sinha said the international convention, where Australia was a signatory, prohibits “non-refoulement” or the returning of refugees from the place where they are fleeing without a fair hearing.

“You can’t know whether each person has a valid claim for fleeing and for seeking protection unless you can assess each case properly,” Ms Sinha said.

“I really feel our country is at the crossroads if we’re going to return people without proper assessment.

“If that’s what the government wants then how can we, in all honesty, still be a member of the UN Convention on Refugees?”

Ms Sinha said the government’s recent actions involving refugees had put Australia in a bad light in the international community.

The United Nations human rights office has urged Canberra to review its handling of asylum seekers and reminded Australia that non-refoulement is a key tenet of the 1951 Refugee Convention.

“We’re starting to look like a country with no respect for human rights and due process,” Ms Sinha said.

She warned that the government may be committing the same violation as human traffickers if it pushes through with plans to send asylum seekers back to Sri Lanka.

“What is it we’re doing by putting people on the ship and sending them back? It sounds like people smuggling by our government to me. It’s the same kind of process,” she said.

Ms Sinha said instead of returning refugees who came to Australia by boat, the government should help strengthen regional cooperation to stop human trafficking.

She added that it was a “ludicrous argument” to say getting tough on asylum seekers would prevent people drowning at sea.

“People can be shot and killed in the countries they’ve come from… (so) would that make us in some way better then if they drowned trying to escape than get shot? It’s just a ludicrous argument.”

Ms Sinha also took a swipe on the government’s continued silence on where it was keeping the 153 asylum seekers.

“The lack of transparency is really frightening,” she said.