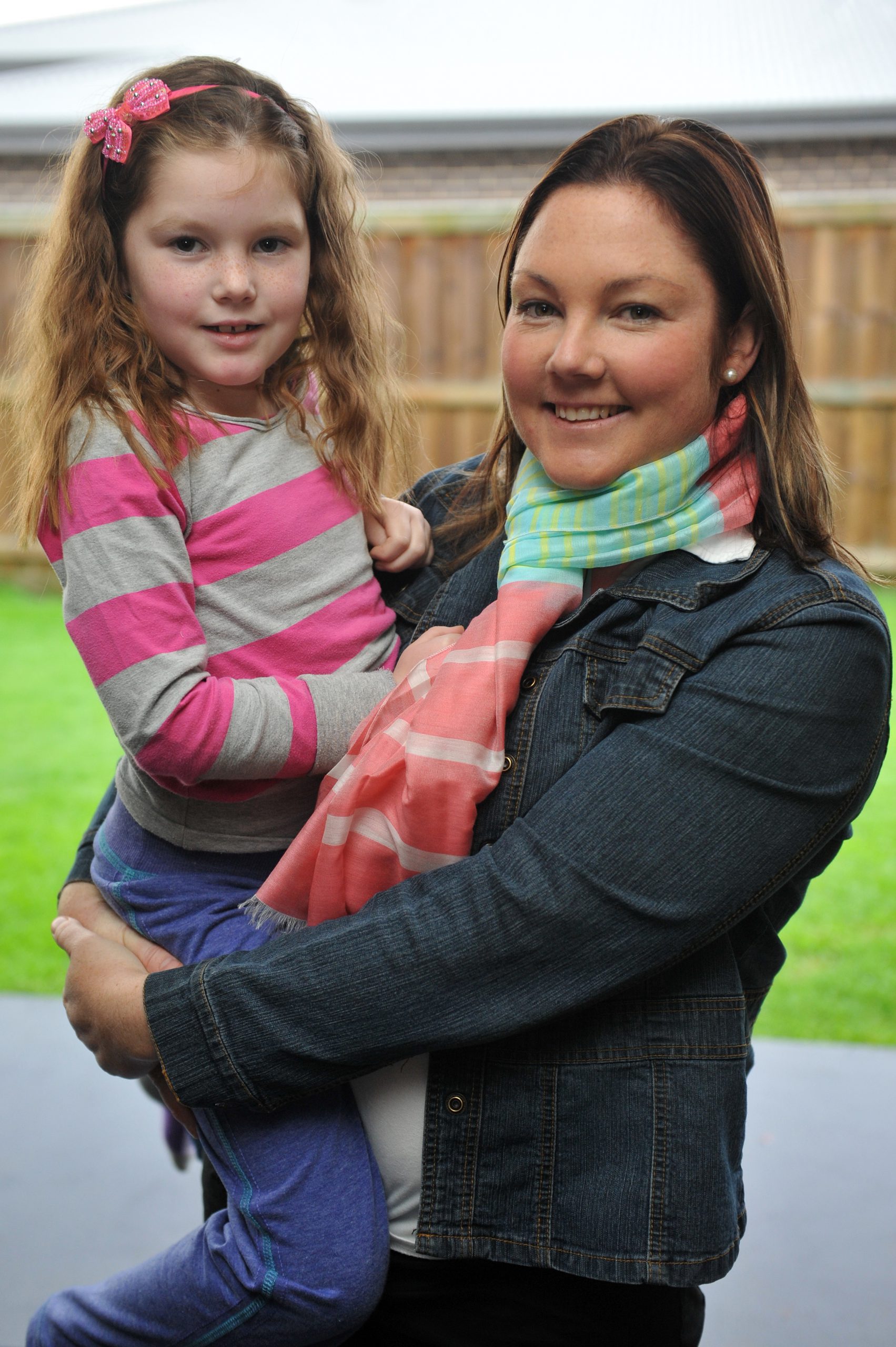 A parent support program which gives families the techniques to settle and feed their babies will now run in a reduced capacity, after Latrobe City Council abandoned a long-running funding arrangement with Latrobe Community Health Service.

Council cut its annual $18,000 contribution to the LCHS day-stay mother and baby program from this year’s budget, forcing the health service to cease the program’s dedicated, half-day newborn support component.

The program runs for two and-a-half days a week, encompassing the half-day newborn support program and full-day services for parents with children from birth to four years old, along with outreach and health education through maternal and early childhood services.

“We will absorb the cost of continuing to run the service for the next six months, to allow time to see if alternative arrangements can be made,” LCHS manager primary intervention Petra Bovery-Spencer said.

She said the funding cut would result in partial redundancy of hours for current staff and the health service would now need to review the outreach component of the program.

On average, five families access the mother and baby program each week. It is one of only two day programs in Gippsland.

“She wasn’t sleeping through the night at all. She was waking four or five times a night,” Ms Robinson said. “I suppose I was at my wits end by then.”

Ms Robinson took Zoe in for the full-day service and learnt when to attend to her baby and when to leave her.

“I worked on the three day rule – I said I would implement it for three days and see what happened and I never looked back, I’ve never had a problem since,” she said.

“If I had have known about it earlier I would have used it with my first child and I would have taken Zoe when she was younger.”

Ms Robinson said the program worked so well for her, she had since helped friends of children with sleeping problems to implement the technique.

According to LCHS, while the exact funding arrangements for the program have varied over the years, the overall partnership between the health service and council had existed since the 1990s.

He said council-run services were available for families with children up to six years old, including regular checks on health and development at a maternal and child health centre, advice on women’s health issues like post natal depression and breastfeeding support.

Mr Elder said council also offered advice about a range of parenting issues including sleep, diet and nutrition, toilet training, behaviour and immunisation, along with home visits after hospital and intensive support through complex needs, when identified.