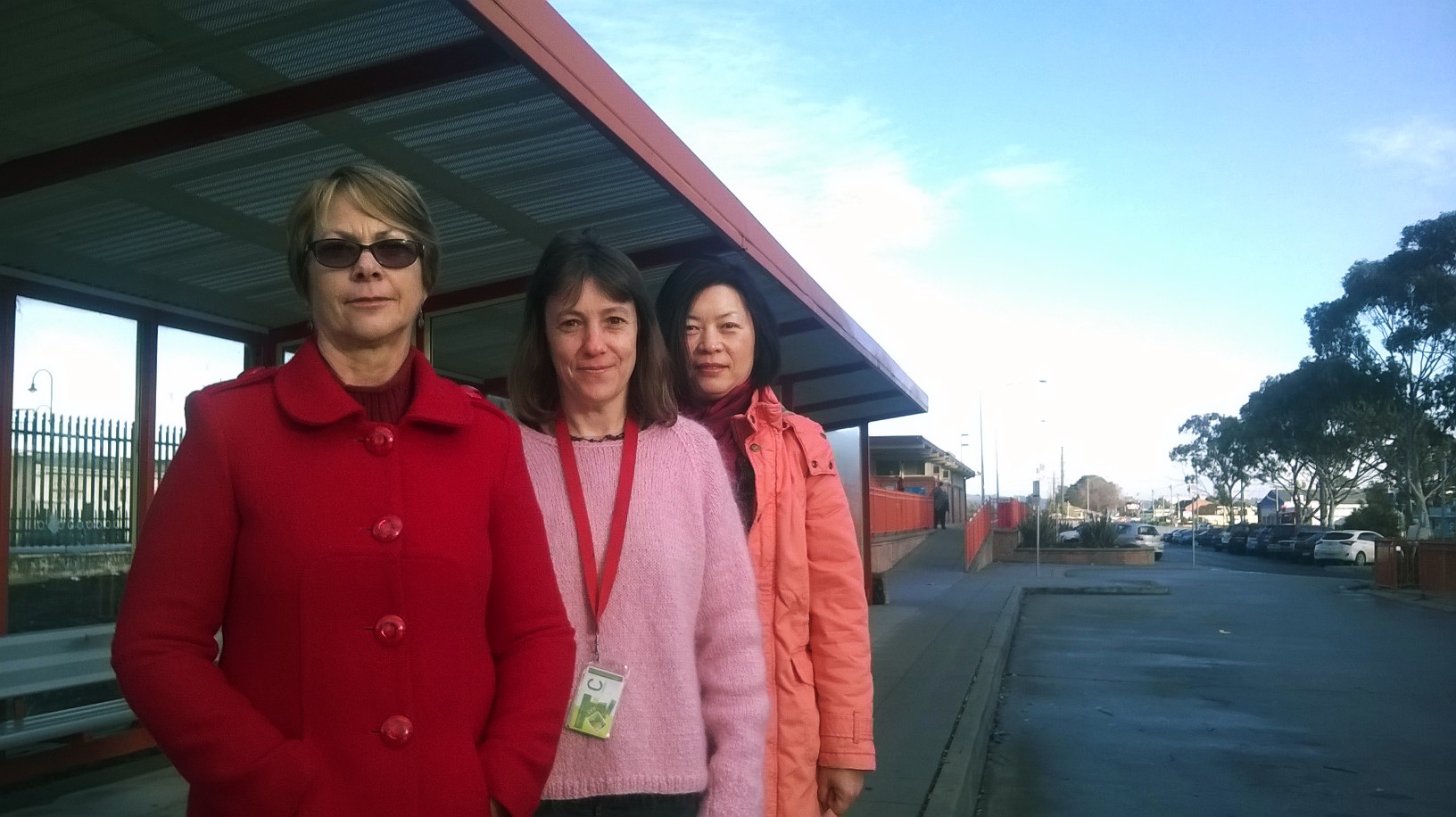 The surprise cancellation of a shuttle bus connection between Federation University’s Churchill campus and the Morwell train station last week was short-lived, with the university stepping in to run the service.

On Wednesday the shuttle service, which connects students from the first Traralgon-bound V/Line train at Morwell to the campus, was terminated after it emerged there was no funding for the service.

Operated by Latrobe Valley Bus Lines, the connection had been funded by the Monash University Gippsland Student Union since the start of semester one using money collected through the Student Services and Amenities Fees.

However, after a meeting between Monash and MUGSU last month, it emerged there was a significant shortfall in SSAF funds available to MUGSU, who were subsequently forced to cancel the service.

After discussions between MUGSU and Fed Uni on Friday, the university announced that afternoon it would continue the shuttle service for the rest of the year.

It is not the first time the shuttle bus’ future has been called into question.

In late 2012, former campus entity Monash University was forced to suspend the connection after it was revealed the service had been running afoul of Bus Safety Act regulations.

“It’s amazing that they cannot work out a secure way to continue this service, commuters need the security of knowing the connection service is going to be there,” Ms Edmondson said.

MUGSU education vice president Craig Wilson said after urgent lobbying, it was great Fed Uni “stepped up” and worked with the union to ensure the “vital service” remained in place.

MUGSU had been in moves to volunteer a minibus service for the coming week, while Member for Morwell Russell Northe said Public Transport Victoria would continue the service for “coming weeks” if an agreement was not reached.

“To have ongoing certainty in this space is absolutely critical if we want the university to grow and expand … we need to be able to provide that shuttle service consistently,” Mr Northe said.