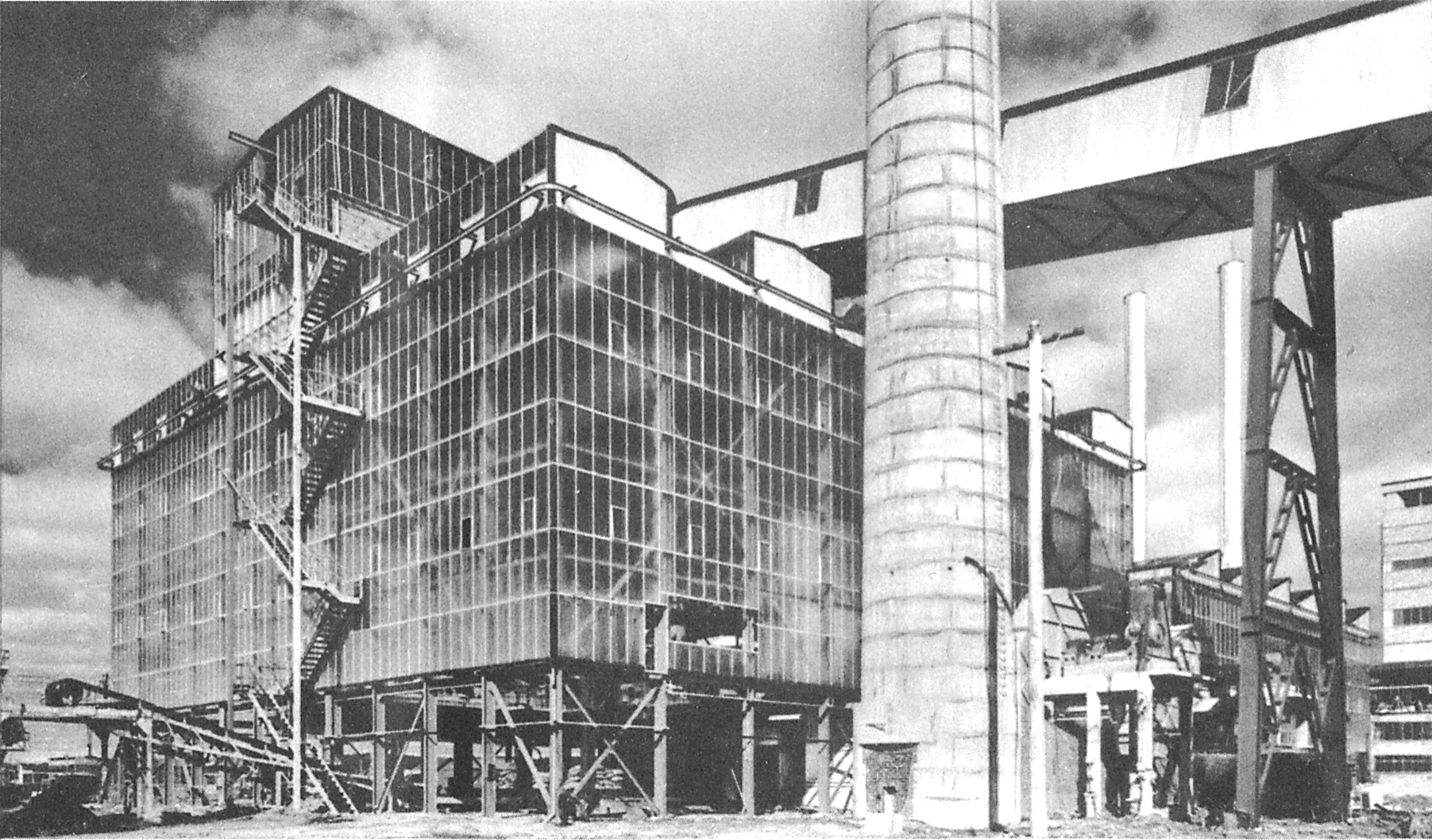 A troubled industrial estate could become the key to a much-needed revamp to Morwell’s employment landscape, through a $5 million joint-government makeover to be announced this morning.

The Express can reveal the former Lurgi Coal Gasification Plant site on Tramway Road will be awarded $2.5 million in State Government funding to aid its transformation into a new heavy industrial park.

Deputy Premier Peter Ryan and Member for Morwell Russell Northe will make the announcement at the former Lurgi site, through the $15 million Latrobe Valley Industry and Infrastructure Fund.

In a further boost for the project, the $2.5 million is expected to be matched in borrowings from Latrobe City Council, as forecasted in its 2014/15 budget.

The Gippsland Heavy Industry Park Infrastructure Project has been a hot-ticket item for Latrobe City, which has lobbied for years to attract new forms of heavy industry to a revamped site.

Seen as one of council’s ‘key employment precincts’, The Express understands State Government projections put its job creation potential at an additional 470 full-time jobs, 800 construction jobs, and 580 indirect jobs across the Valley over the next 10 years.

The funding announcement is also believed to settle a long-standing dispute between Latrobe City and the State Government over ultimate responsibility for the estate’s dilapidated roads.

The agreement is understood to involve council accepting ongoing responsibility for the precinct’s road maintenance, which had been conditional on State Government funding.

Three businesses operating on the site, Carter Holt Harvey, O’Connors Transport and DiFabrizio Steel Fabrications, are all believed to have expressed concerns over the current state of site’s access roads, which have hamstrung the potential of the 68 hectare industrial zoned site.

It is understood the $5 million project will see the reconstruction of Fourth and Centre roads, Second Avenue, and major drainage works and the development of water quality treatment ponds on-site.

The announcement come after the Crown land was listed for public sale by the Victorian Department of Treasury and Finance earlier this year, however, the sale will now be placed on hold.

“The sale of the site would enable it to be developed into a heavy industry park which has been an objective of Council for many years,” Mr Hill said.

The Victorian Government will recommence the sale process via a public process once the infrastructure works have been completed.

The road improvements, to be delivered by Latrobe City, are expected to be completed by mid-2016.

A long history for Lurgi site

The $5 million Heavy Industrial Park funding will bring to an end an extended period of limbo for the troubled Lurgi site.

Commissioned in 1949 by the State Government, the brown coal-fuelled gasification plant was opened with great fanfare by the Duke of Edinburgh in 1956.

The plant was an employment powerhouse for the Latrobe Valley for 15 years, producing synthetic gas, using 150,000 tonnes of briquettes per year.

In 1964, a serious explosion took the lives of two workers.

However, the onset of natural gas supplies forced the plant’s closure in 1969, only 13 years after production began.

According to industry stalwarts, the site was purchased by a Tasmanian entrepreneur with big plans, however only ever served as a storage facility for his personal collection of Air Force bombers.

With large amounts of asbestos and residual chemicals in site grounds, the site’s restoration proved too difficult for the private owner, and was eventually reclaimed by the Crown.

The site has since been left in a dilapidated state, and a major concern for anti-asbestos campaigners until it was demolished last decade – more than 40 years after its decommission.