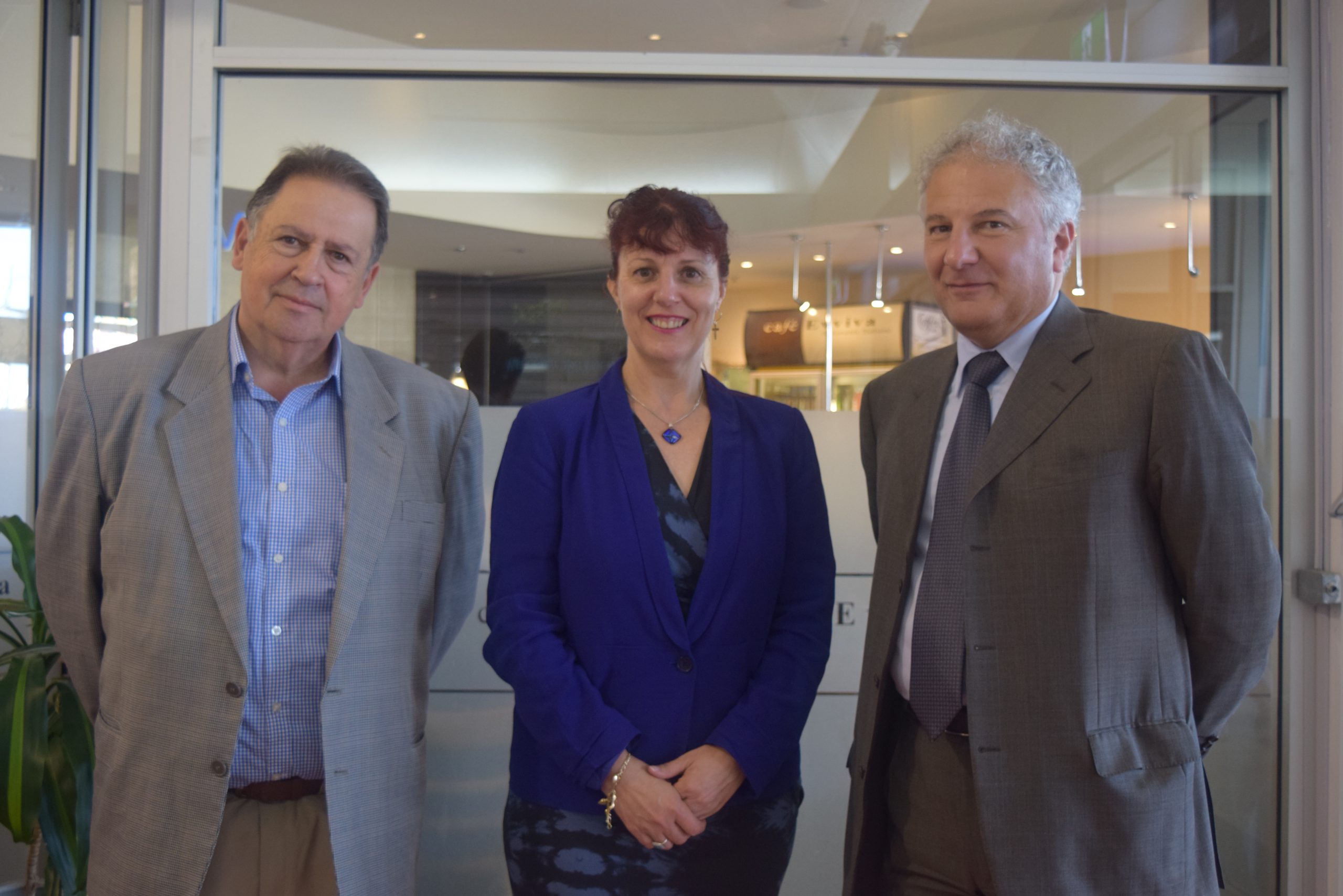 THE lack of information and protection available to young Italians visiting Australia on a working holiday visa is a major concern for the Italian government, a member of the Italian parliament revealed.

Italian legislator Marco Fedi, who visited Latrobe Valley on Sunday, said an “influx” of working holiday visa holders from Italy believed they could stay longer than the maximum two years in Australia.

“We’re looking at new issues like the influx of working holiday visa holders, some of whom arrive in Australia with the wrong expectation,” Mr Fedi told The Express.

“They all want to stay… then there’s the issue of exploitation by unscrupulous employers or migration agents.”

He said young Italians on working holiday visas can stay in Australia for an initial 12 months and can be granted a one-year extension as long as they worked in a regional area for three months.

Following this they must return to Italy before their visa expired.

He said the economic crisis in Italy had driven its young people overseas with regular arrivals to Australia dramatically increasing from 10,000 to 120,000 at one point.

Mr Fedi began his one-day visit in the area with a breakfast meeting with Latrobe City Mayor Sharon Gibson and leaders of the Italian community.

He then visited the Italian Australian Club in Morwell before speaking with members of the Italian Pensioner’s Association. Some of the issues the community raised included social security, aged care services, dual citizenship, and cuts in the Italian consular services.

Mr Fedi said the community also asked him to look at the possibility of proposing changes to medicare coverage for Italian tourists and working visa holders.

“It’s more to understand what’s happening to see if there’s a legislative initiative that I can take if I can propose changes to current legislation,” he said.

Italian community leader Damian Tripodi said he was “delighted” Mr Fedi had taken time to visit the Valley to listen to issues affecting the demographic.