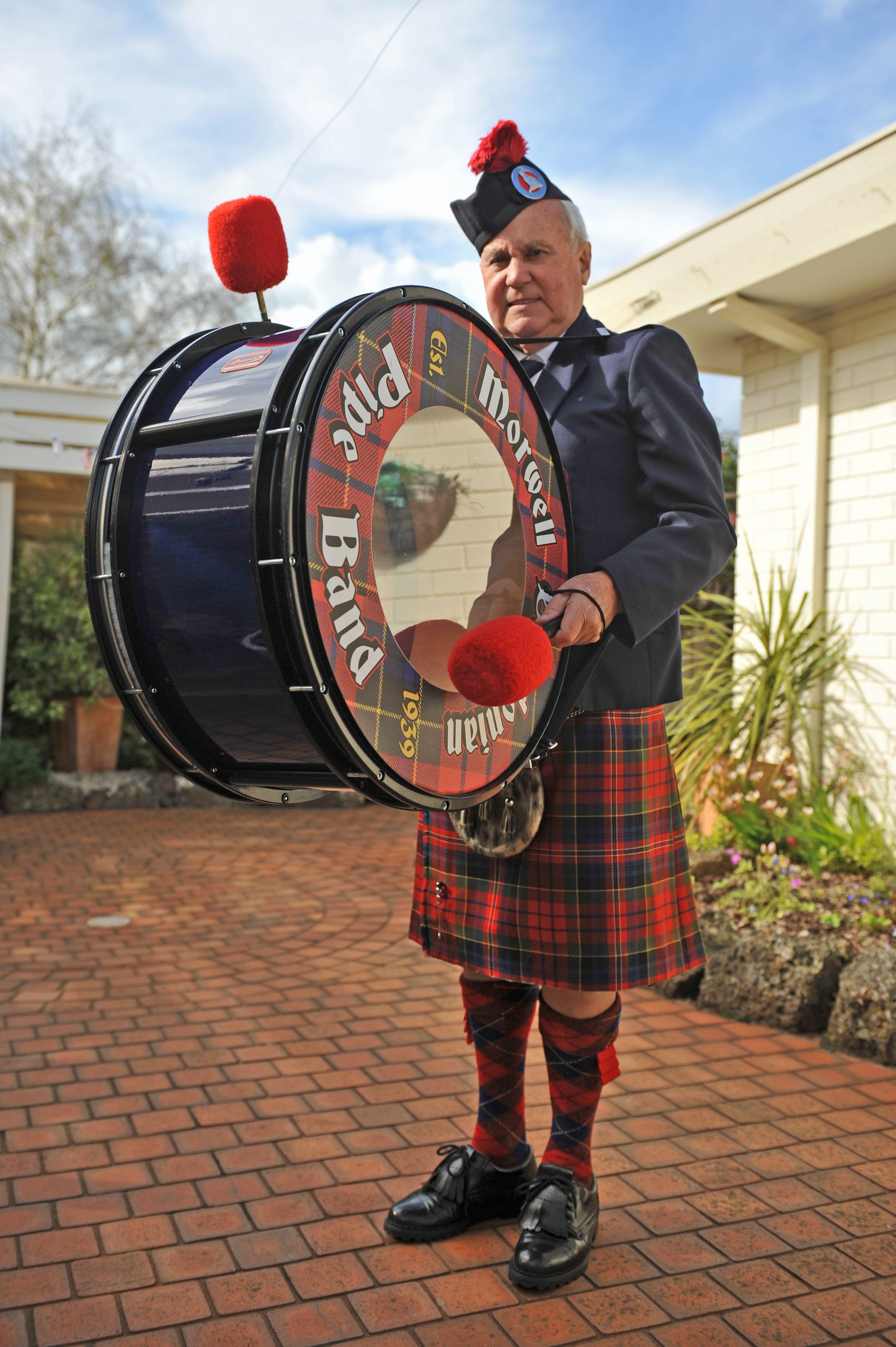 The failed push for Scottish independence over the weekend will come as only a ‘wee’ disappointment to Traralgon’s own ‘jock’ Gavin Dykes.

Speaking to The Express in thick Scottish accent on Friday morning, as poll results were already trending towards a ‘no’ vote across the region’s 32 councils, Gavin said the country “would have been mad” to break away from Great Britain.

“It’s purely been the emotion of going ‘independent’ that’s been carrying the movement, but Scottish parliament has got a hell of a lot of rag tags in it that love to protest about everything, it’s those ones who’ve been leading the charge,” Gavin said.

“There’s just been too many unanswered questions from (independence leader Alex Salmond); he’s refused point blank to answer questions about how the financial side of things will work,” Gavin said.

Gavin listed concerns about the future of Great Britain’s nuclear arsenal – currently housed in Scotland – and whether the associated military economy would remain local.

He also questioned how an independent Scotland would replace the national health and pension scheme – currently provided by England.

Arriving in Traralgon in 1952 as a ‘ten pound pom’ at the age of 22, Gavin is now a well-known mainstay of the Morwell Caledonian Pipe Band.

Despite calling the Valley home, Gavin said he visited the homeland “frequently”, citing a recent trip to Glasgow as evidence the country was “healthy”.

“I was visiting in Glasgow and the economy there was booming, there were buildings going up left, right and centre,” he said.

“But the big worry was if they went it alone, and realised a couple of years later it wasn’t going to work out, you just can’t go back in; Britain will say to us ‘you’ve already made your own bed there friends’.

“What got me was the fact they are giving the vote to 16 year old kids; what do they know about politics?”

“I’m just a bit worried when they come out, what will happen, because once they come out there’s no turning back,” Catherine said before the outcome of the referendum was known.

“Scotland will always be Scotland, regardless of Great Britain – they’ll have whisky forever and ever no matter what happens,” she said.

“The Scotts are mad though, so it’s anyone’s guess what will happen.”