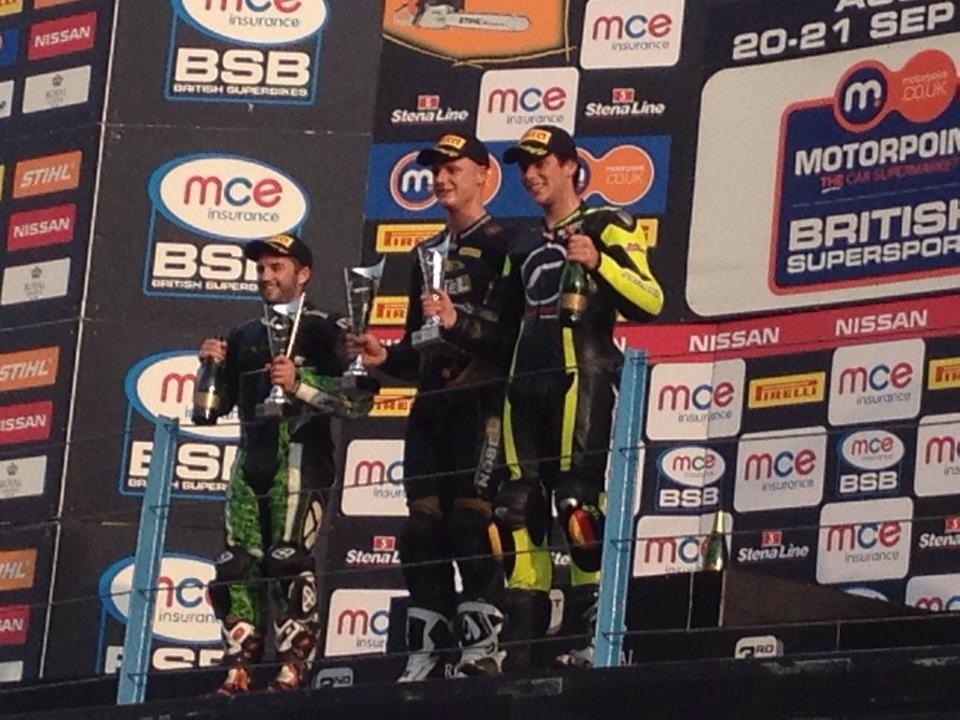 GLENGARRY’S Ben Currie achieved a remarkable podium finish in his maiden wildcard appearance in the Motorpoint British Supersport Evo Class in Assen, Holland at the weekend.

In his first race on the evo bike Currie qualified 13th fastest for the 12-lap sprint race, and surged through the field to claim third place, which was later upgraded to second after a disqualification.

He then occupied second place in the 15-lap feature race the following day before mechanical failure ended his race prematurely.