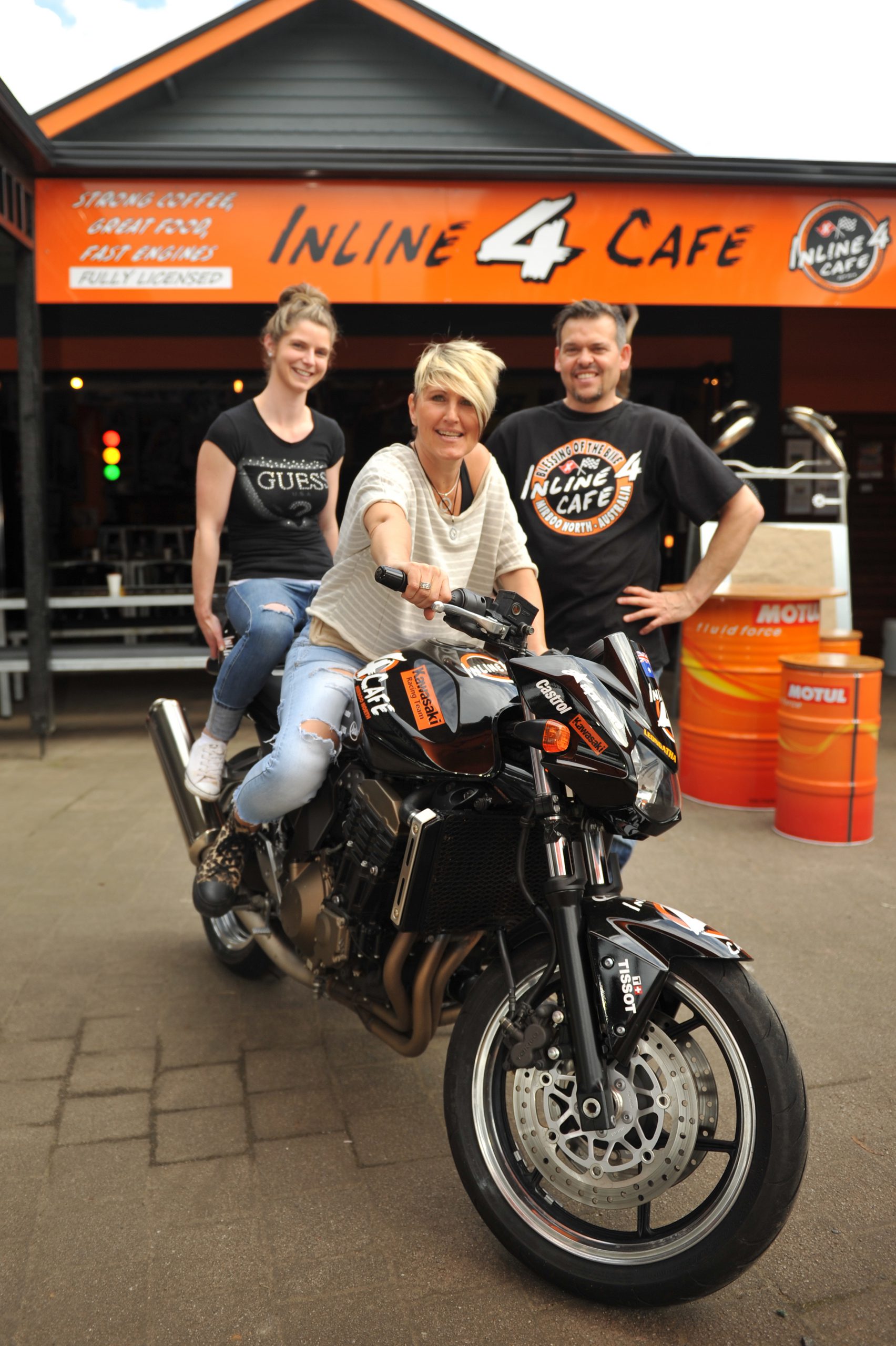 To a non-rider, the passion in a motorcycle enthusiast’s voice when they speak of the ‘unbridled freedom’ to roam and explore the roads could easily be confused with religious devotion.

Next weekend that line will only become more blurred, when religion and motorcycles meet at Mirboo North for Gippsland’s inaugural ‘Blessing of the Bike’ ceremony to bring in the 2014/15 riding season.

For event organiser and Swiss national Marcel Widmer, it is an opportunity to bring the tradition of motorcycle camaraderie, practiced in Europe and America, to Gippsland.

“Back home in Switzerland we would always do this before the season starts; it’s a chance for everyone to meet up for good luck, and also an opportunity to remember the guys who have lost their lives,” Marcel said.

“Motorcycle riding is known as the biggest fun on the planet, but unfortunately it’s also one of the most dangerous ones.

“But I’ve also found here in Australia there’s not much respect for motorbike riders; I feel we are seen as second class people from the general public.”

The concept of bringing the Blessing to Gippsland ignited in a chance conversation with a customer at his Mirboo North motorcycle themed cafe, who wore a crucifix broach pin on his riding leathers earlier this year.

“When I worked out he was a pastor, I told him about the story of ‘Blessing of the Bikes’ and he loved the idea,” Marcel said, revealing the pastor’s identity as David Holt from the Traralgon’s Oneway Christian Church.

However, Marcel said the event would not be overly focused on religion.

“The pastor will make a speech about God and the planet and the earth, and then he will go around and spill holy water on the bikes, but the main things is really about promoting safety and friendship,” Marcel said.

Born with a motorcycle in his “pocket”, the passionate Kawasaki street bike rider said he just wanted to do his bit to improve the image of road bikes riding in Australia.

“Whenever you hear something in the media about motorcycles it’s always connected to something bad, whether it’s speeding, and accident or bikies and drug dealers,” Marcel said.

“Of course there are some idiots on bikes out there, but everyone forgets the 95 per cent of bike riders are everyday people in normal jobs who have discovered how good riding really is.”

For Marcel’s wife, German national Sabine, the media attention the event had already attracted had “absolutely exceeded her every expectation”.

“Just watching the news now and the world is not looking too good at the moment, so this is just a really positive thing to focus on, it’s a really good thing,” Sabine said.

“It’s a very traditional thing in Germany too … everyone is on their bike getting together for a big happy gathering, it’s just a beautiful sight.”

While Marcel said he was unsure how large a turnout the inaugural event would attract, he said Victoria Police and Highway Patrol would be on hand to close off the roads if needed.

With a live band and motorcycle displays, the Blessing of the Bike will kick off at the Mirboo North main street park at 11.30am on Saturday, 4 October.