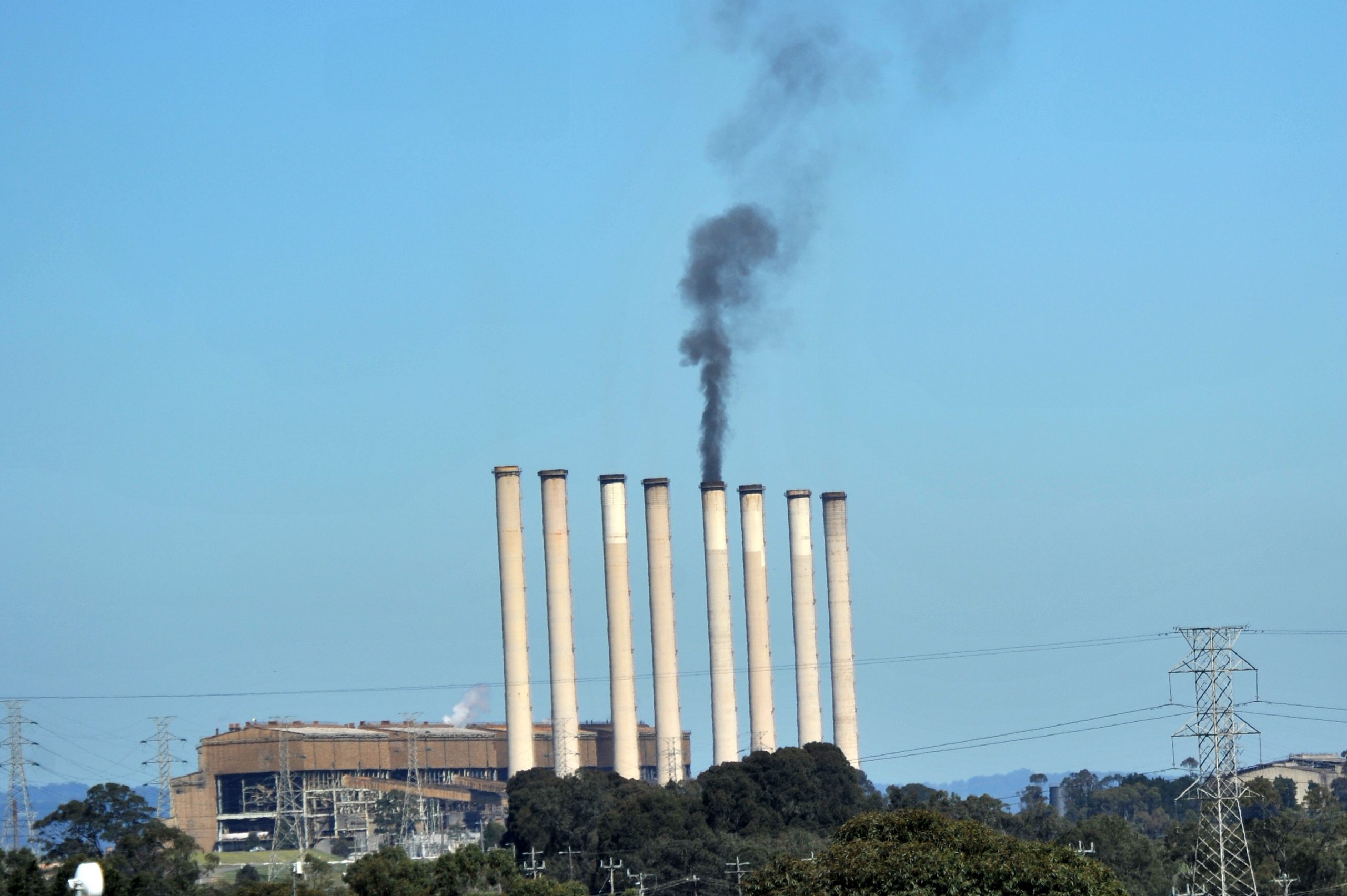 Queensland’s black coal was the cause of a dark plume of smoke pouring out of Hazelwood Power Station on Monday.

The darker-than-usual plume came as part of GDF SUEZ Australian Energy’s trial of black coal as an alternative generation unit start-up fuel at the station.

GDF SUEZ spokesman Trevor Rowe said the black coal trial results would not be available until a detailed analysis of the process was completed.

The Environment Protection Authority had been notified regarding the trial, which was permitted under the station’s operation licence.