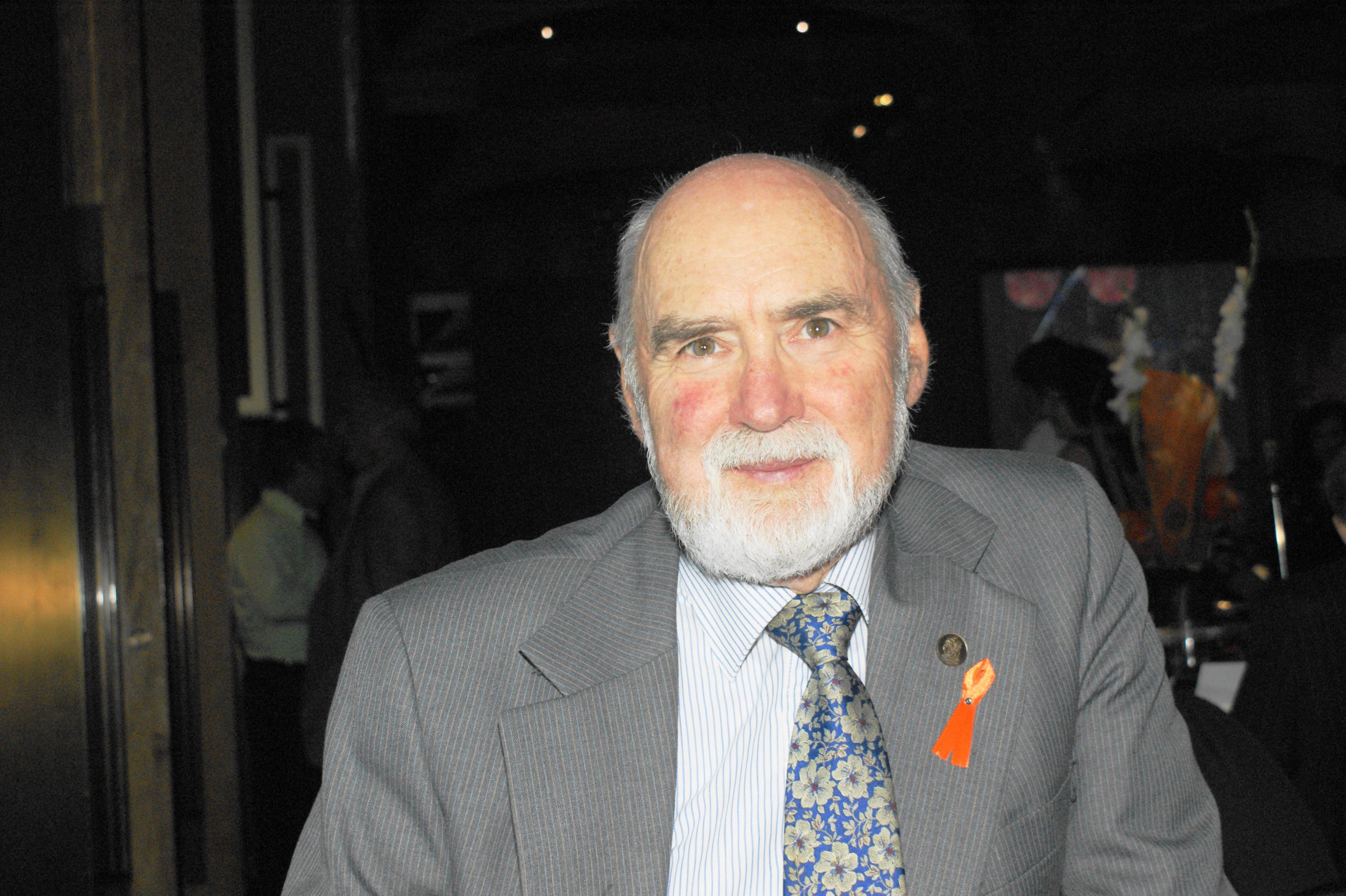 Muslims living in the Latrobe Valley are concerned recent police raids against suspected terrorists may create fear and anxiety among their ranks.

Police recently conducted raids in Sydney and Brisbane against suspected supporters of the terror group Islamic State following the government’s decision to upgrade Australia’s terrorism level from medium to high.

On Tuesday a Victoria Police officer fatally shot an 18 year-old alleged IS supporter, who stabbed two officers at the Endeavour Hills Police Station.

“The majority of the Muslim communities living in Australia are peaceful, ordinary people who are proud Australians and abide by Australian rules and laws, and do not support terrorism of any kind.”

Mr Hasan expressed confidence Valley residents understood terror moves perpetrated by Islamic radicals had nothing to do with all Muslims living in Australia.

“They understand that Islam is a religion of modesty and moderation which has no place for extremism and terrorism,” he said.

“The large majority of Muslims in Australia are peaceful and law abiding citizens who do not support any terrorism and who in fact may have fled their own countries due to terrorism.”

Mr Hasan said GAMCI will support any move by the government to strengthen its anti-terrorism law as long as this is necessary for the country’s security.

Gippsland Ethnic Community Council chair Dr Graham Dettrick said it was possible recent actions against suspected terrorists may cause anxiety and fear among Muslims because some people may wrongly associate them with extremists.

“Many of the statements that have been made by people with radical views are completely baseless of their accusations,” Dr Dettrick said.

“These people have no knowledge of Muslim faith (which) is a peaceful faith.

“Muslims that live around here offer full support to Australian customs and law.

“They are a happy people, they’re fully cooperative within communities and they’re doing excellent work in the service of Australia.”

Dr Detrrick said the GECC had an excellent relationship with the local Muslim community and would continue to work to raise awareness on ethnic diversity and remove prejudices among different cultural backgrounds.