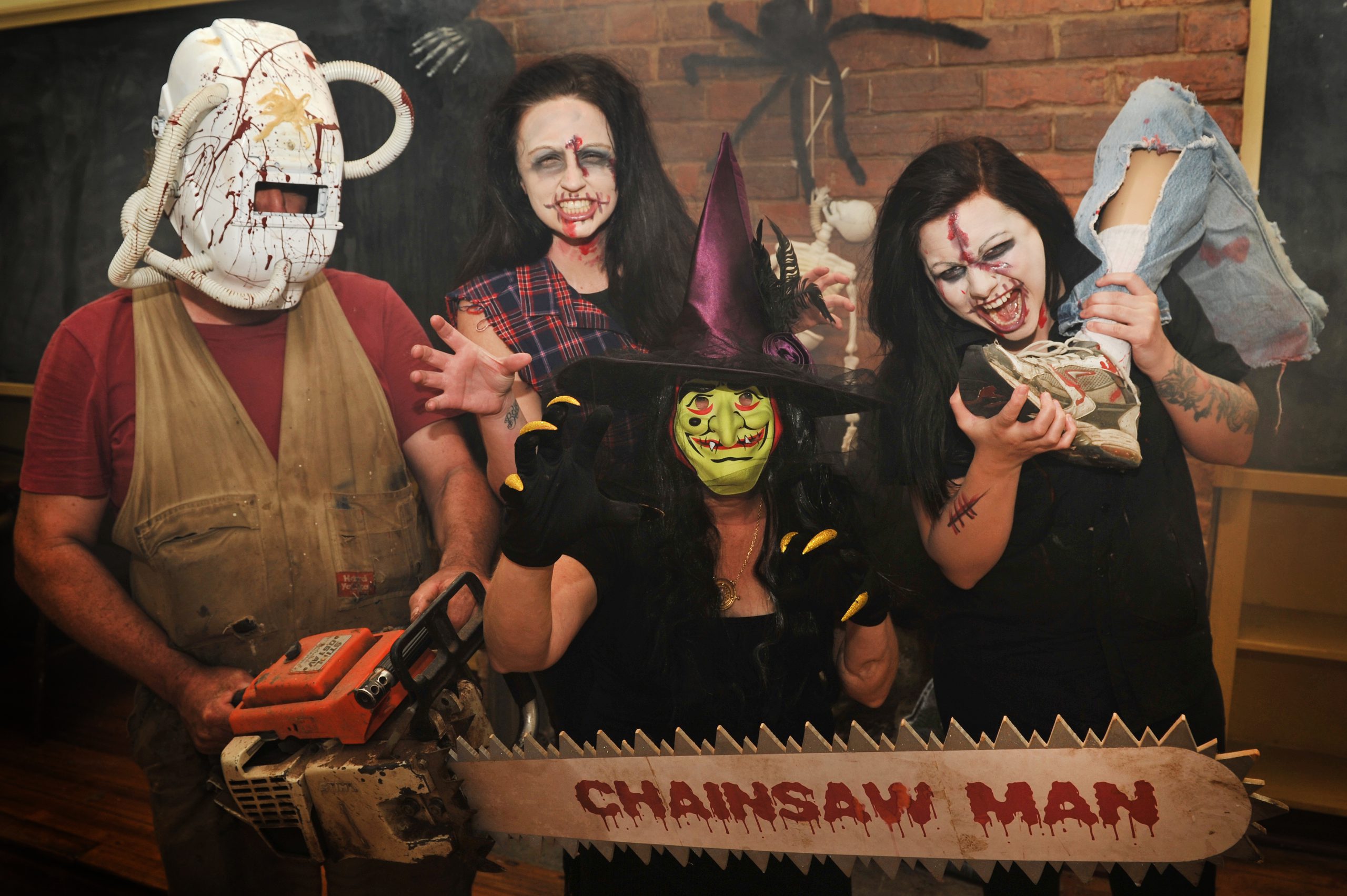 Zombies numbering in the hundreds are expected to swarm and break into dance in Rosedale this Halloween.

In a bid to set a world record for the most people performing Michael Jackson’s famous Thriller dance, individuals from across Victoria have been polishing up their best zombie faces, poses and dance moves.

Hoping for just under 1000 people to congregate in Prince Street Reserve around the town’s iconic haunted house, organiser Phoebe Moncur said, like many of the town’s other events, she expected to be overwhelmed by its reception.

“This will be a huge night to add to your calendar,” Ms Moncur said.

“The day kicks off with some music in the park from 5pm with kids activities and face painting; there will be an option to buy some zombie clothes, hair and makeup.

“Then we’d like everyone to start coming in at 7.30pm and then on dusk we will start our thriller dance off with Michael Jackson and his crew to be viewed on a big screen.”

For those who have not fine-tuned the dance yet, rehearsals will be held after 5pm in the reserve.

Following the success of Rosedale’s haunted house over the past few years, organisers are looking forward to their best yet and will host a Best Haunted House Competition across the town.

“They probably would have spent about $7000 on it and there’s even about 30 actors that will be in there.”

The event will be followed by the screening of a ‘scary’ film at the outdoor cinema to follow.

Registration will open from 3pm at the reserve on 31 October with festivities beginning at 5pm.

Tickets for the Rosedale community Christmas party and twilight market can also be purchased on the night for $25, which includes unlimited rides.