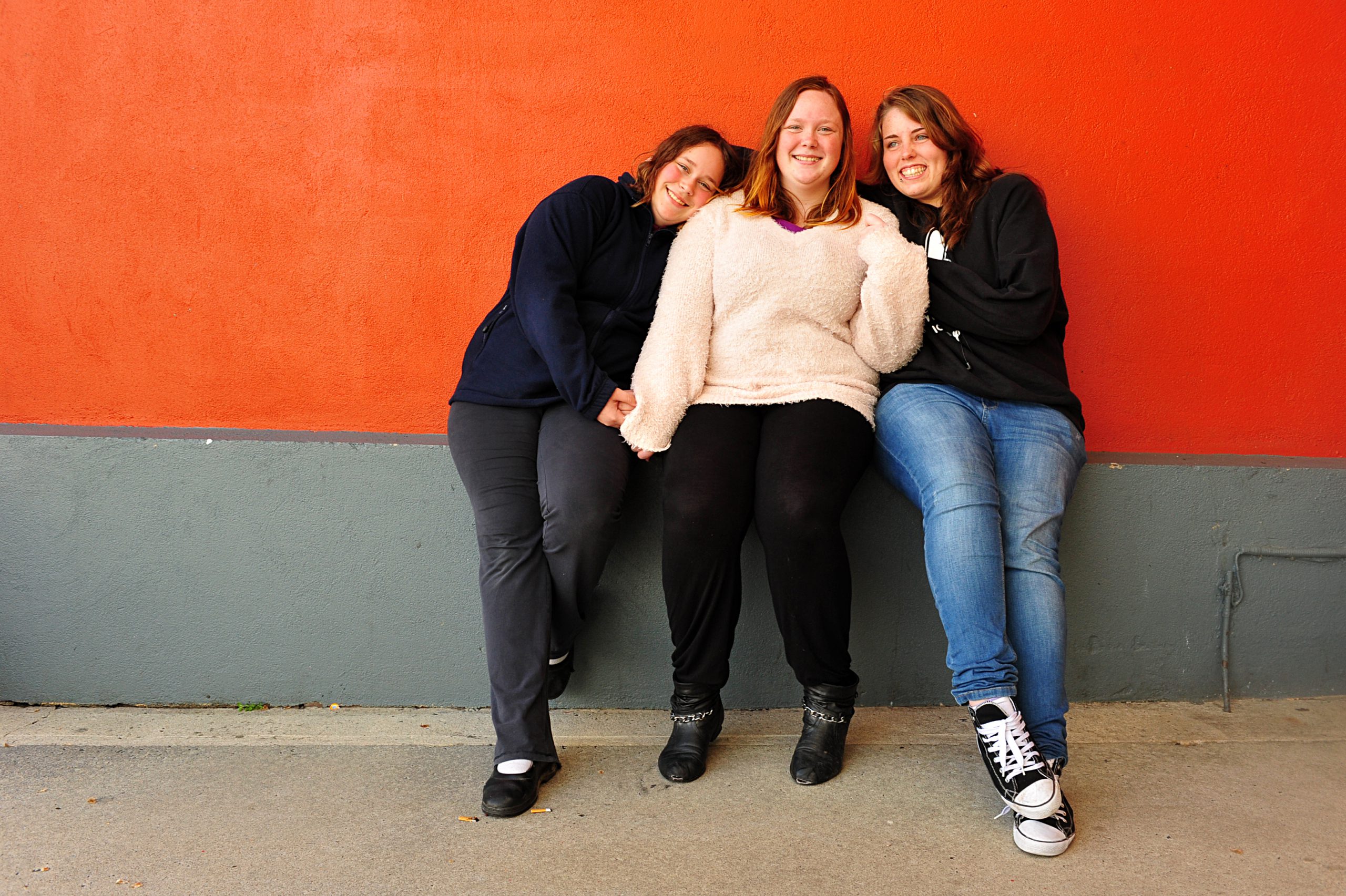 Growing demand for youth mental health services in the Latrobe Valley has prompted the relocation of the Morwell branch of headspace.

The support service is set to move from its Buckley Street site to the former police headquarters on the corner of George Street and Hazelwood Road early next year.

“Buckley Street has been home for the last six years, however with a growing community need and expansion of services we have outgrown this site,” headspace Morwell centre manager Sally Walker said.

“The new facility will almost double the number of service rooms we have including two GP rooms, eight consulting suites, a family meeting room as well as opportunities for other service providers to co-locate with us and create a bit of a hub,” she said.

Ms Walker said more than 250 young people came through the Morwell centre’s doors each month and it received 14 new referrals each week.

“Our demand is always constant and high,” she said.

“People can come in and have a chat, make a Milo and be safe to do that.

Member for Morwell Russell Northe, who announced the move yesterday, said the Morwell facility was not just for the youth of Morwell, but young people across the Latrobe Valley and broader Gippsland.

It came alongside a Federal Government announcement of the location of 15 new headspace centres across Australia, taking the total to 100.