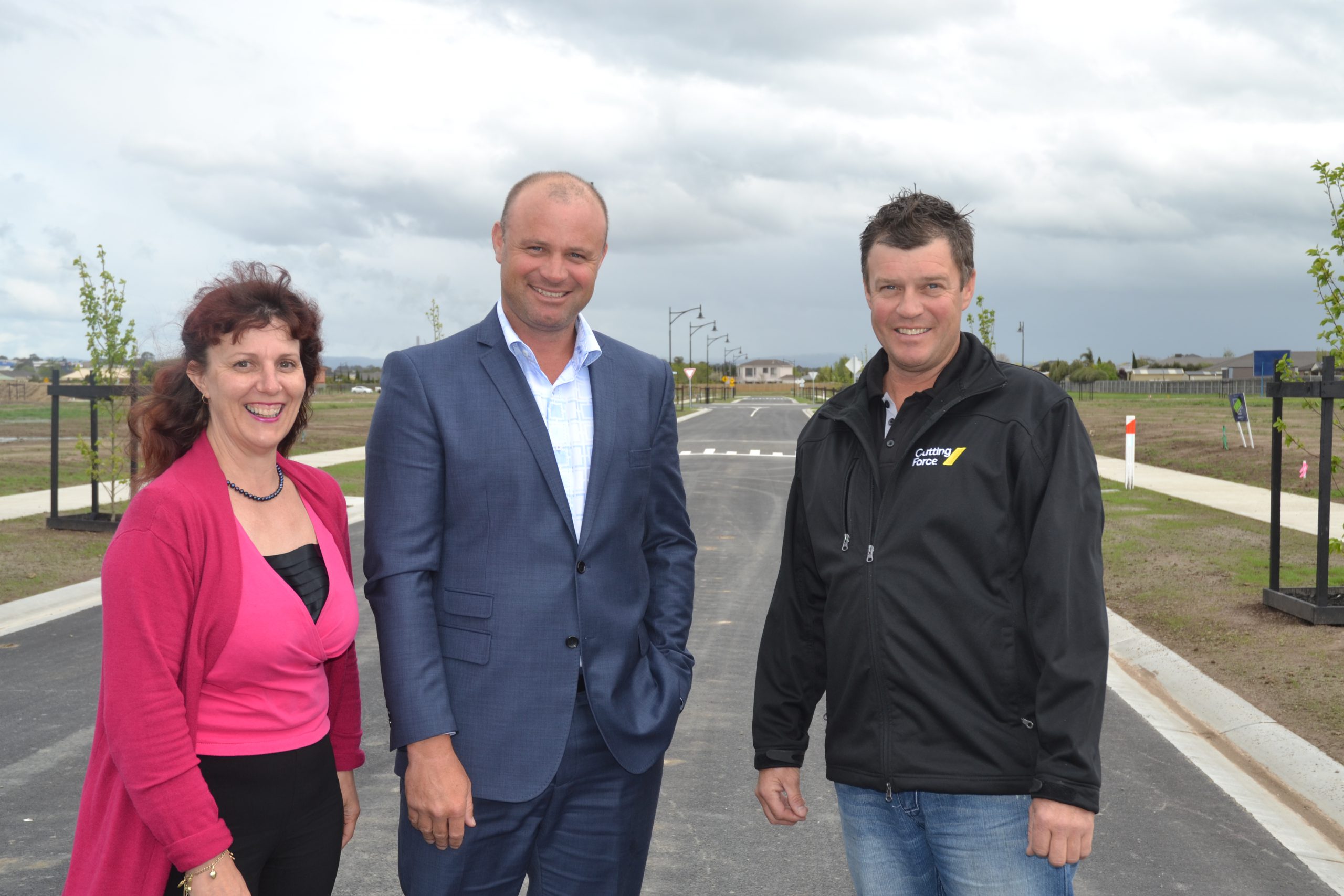 Developers have welcomed a more encouraging approach to developments by Latrobe City Council, following a Traralgon residential estate approval in less than 12 months.

NBA Group director Nick Anderson said the completion of the development plan and subdivision application for Franklin Place in 11 months was the quickest turn-around his consulting firm had been involved in for something of that scale.

“Council’s usual time for approving projects can be in excess of three years,” Mr Anderson said.

He attributed the quicker turn-around to a change in attitude from councillors and officers who seemed more willing to work with the developers to get the project off the ground.

“Council worked with us to achieve this great outcome for our clients and the outcome is a victory for common sense, which is often lacking in the planning process,” Mr Anderson said.

“Developing land anywhere in Gippsland is becoming more and more challenging… so when the opportunity presents to get projects moving sooner rather than later, it can be the difference between a project being a good idea in theory and a great outcome in reality like we see here today at Franklin Place.”

Mayor Sharon Gibson said council had made an effort to address the issue.

“We weren’t the fastest in the state by any stretch of the imagination,” Cr Gibson said.

“And that was one of the key things that the councillors want to change.

“Our aim is to be in the top five of the state (for permit processing times).”

Cr Gibson said she understood quicker processing times allowed people to either move on if the answer was ‘no’ or get the project started.

“Because if all stacks up that means jobs,” Cr Gibson said.

He said preparation construction on the site began around Christmas and titles to properties in Franklin Place would be issued by the end of the month.

“I’m also grateful that… we have been assisted proactively by council in getting this project to line as quickly as we have and I’m really looking forward to officially launching the estate on Saturday,” Mr Stott said.