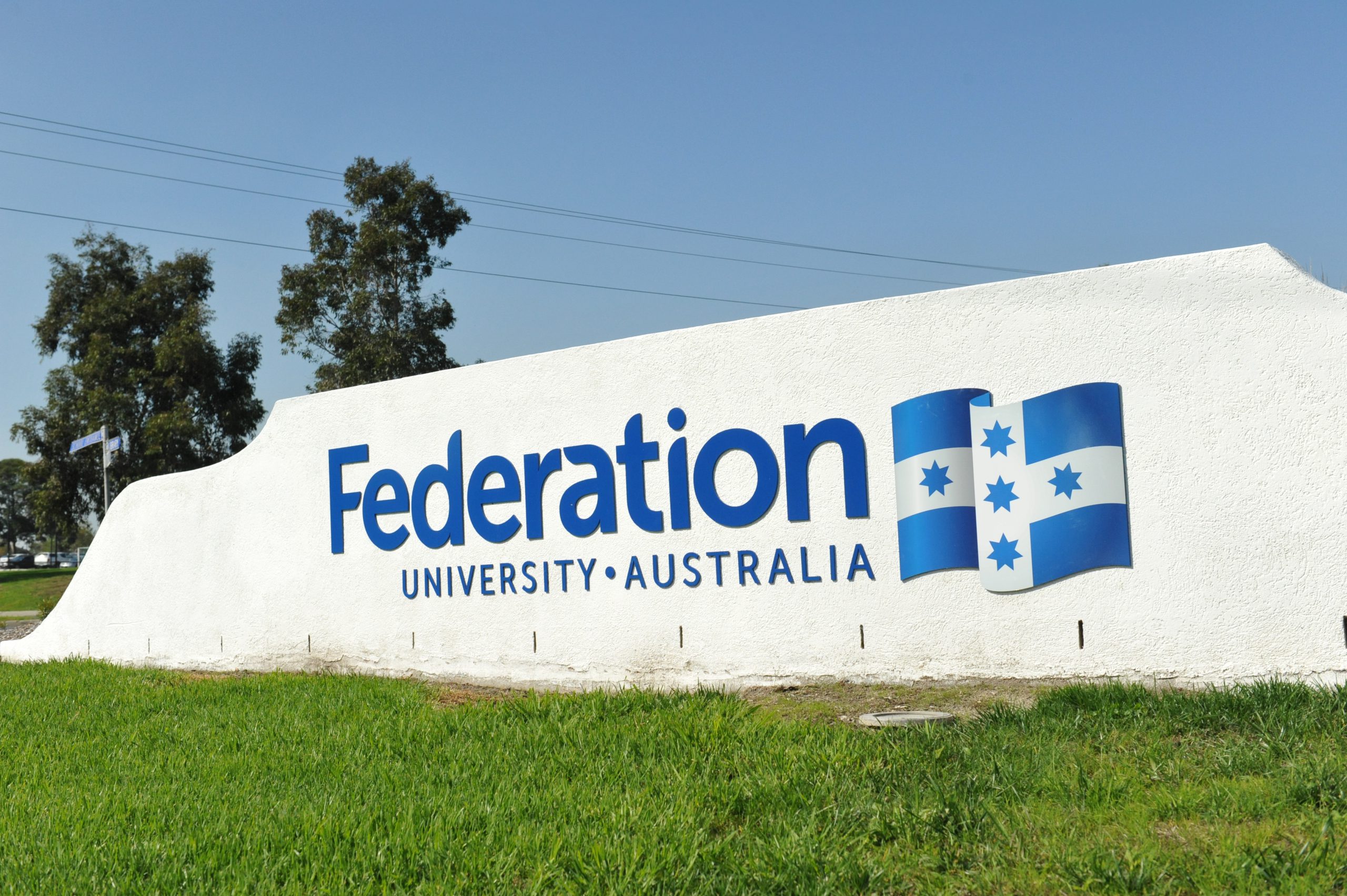 Federation University and Gippsland’s historical societies are pushing for the establishment of a Gippsland archive that’s estimated to cost about $20 million.

It would include more than 150 kilometres of documents relating to the State Electricity Commission of Victoria that are now languishing in sheds in Yinnar and Melbourne.

FedUni Churchill head of campus Harry Ballis said a regional archive was needed where documents relating not just to the Latrobe Valley, but all Gippsland could be conserved.

Mr Ballis said two factors had been a catalyst for the idea.

The first was the desire to preserve and protect the existing Gippsland archive at the university.

Second was the decision by the Gippsland Trades and Labour Council to donate its historical records to the centre.

“My thinking became bigger: how to preserve Gippsland Studies and the Trades and Labour collection, and more importantly, lay claim to those precious documents that we are losing,” Mr Ballis said.

He said materials relating to the SEC were stored in large steel sheds with shelving from floor to ceiling.

Some were in Yinnar, others were in Melbourne.

Together, “there are about 154 kilometres of shelving of documents relating to the SEC”.

Julie Fenley, the acting director of Gippsland Studies, said when the SEC shut down, all materials relating to power station operations were deposited with the power stations.

“All the other material was deposited in storage, and then it was given to other repositories in Melbourne – the State Library, the Public Records Office (PRO), and also stored in other facilities in Melbourne,” Ms Fenley said.

“In effect, the Gippsland region was losing all of these precious resources relating to key industries and our communities.”

Mr Ballis said sections of the collection were being cannibalised and going to different libraries.

The association’s Graham Goulding said the PRO was not interested in setting up a regional archive.

The Bendigo archive said Gippsland needed a champion to back the idea.

“At that time there was no support from Monash Gippsland or from Latrobe City, so the idea went on the backburner,” Mr Goulding said.

However, the project had re-emerged with the advent of Federation University and strong interest from Mr Ballis.

Mr Goulding said a committee was working on the idea, but there were quite a few issues to work through.

He said government records went to the PRO.

“Whether an arrangement could be made with them for Gippsland records, I don’t know,” he said.

Mr Goulding said the association had considered housing regionally significant material that no one historical society could manage, but which were important for preservation.

“The SEC records would be one example, another could be family businesses which originally were Gippsland-wide,” he said.

Mr Goulding said it was doubtful whether historical societies would give up their records, but some could be transferred.

“As records are digitised, copies could be housed in the archive, thus allowing a central research centre, although this may be overtaken by online access,” he said.

“Currently a group of Gippsland cataloguers are working on a Gippsland-wide data base of records… I always saw the archive as housing larger collections of regionally significant material.”

Mr Ballis said many historical societies were worried that they did not have the right environment to maintain their records.

“Right under their supervision, they were losing the prospect of preserving letters, photos and other vital historical sources,” he said. “We are still debating where it should be located, but that’s less important,” he said.

“This will not happen without government support,” he said.

There had been an absence of solid infrastructure investment from government in Gippsland.

“This community has paid dearly to power Melbourne and the rest of Victoria,” Mr Ballis said.

“We are part of the system that powered Victoria and I reckon we need a pat on the back in return.”