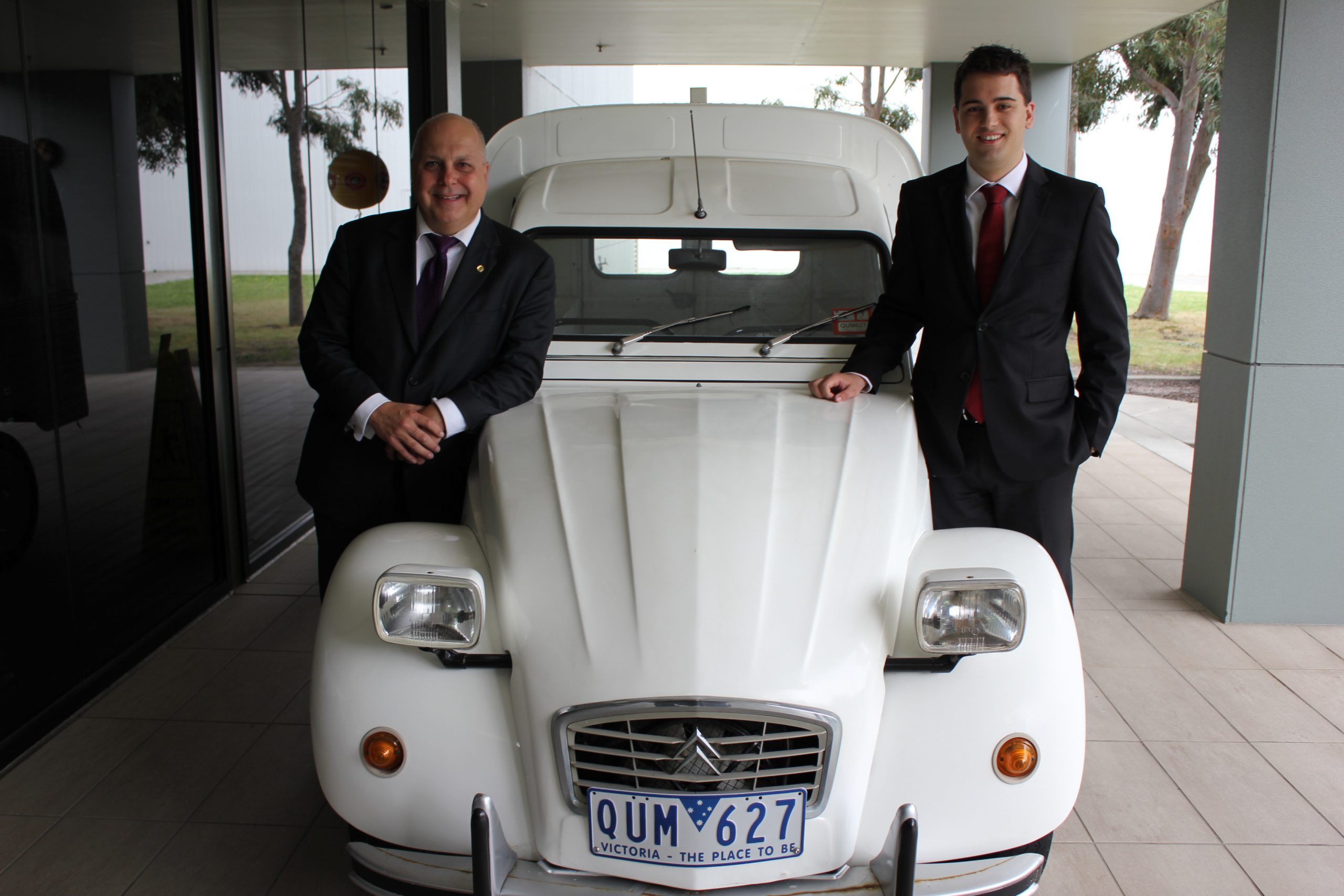 The shadow treasurer has pitched his plan to create jobs by identifying Gippsland specific growth industries such as renewable energy, biomass fuels and quality food production.

At a tour of Lion Foods in Morwell on Thursday, Tim Pallas said Victorian Labor had put aside $200 million for a Premier’s investment panel for growth industries that require long-term support.

“It means identifying those industries that are of specific relevance to Gippsland, so for example renewable energies, the identification of how one could effectively use biomass fuel for example,” Mr Pallas said.

However, Mr Pallas recognised the power generation industry for future job growth and the utilisation of the brown coal resource.

“We’ve also said there has to be a recognition that government has a leadership role, whether it’s in facilitating the transition to more CO2 efficient industries and utilisation of existing resources, such as the brown coal resource here.

“We’ve consistently said this is a resource that we can’t turn our back on, but we have to utilise it responsively and that means not making grandiose promises to this community,” he said.

The visit to the region follow’s Victorian Labor’s $1 billion jobs fund policy to create 100,000 full-time positions if it wins the November state election.

Companies would be given $1000 payroll tax rebates for hiring unemployed youth, the long-term unemployed and retrenched workers into full-time work.

Mr Pallas said when looking at the seat of Morwell, it is one of the third highest skill-based communities and the view the community does not have skills that could be applied to future growth industries was wrong.

“We need to retain skills and nurture and encourage industries for those skills to be used to full effect,” he said.