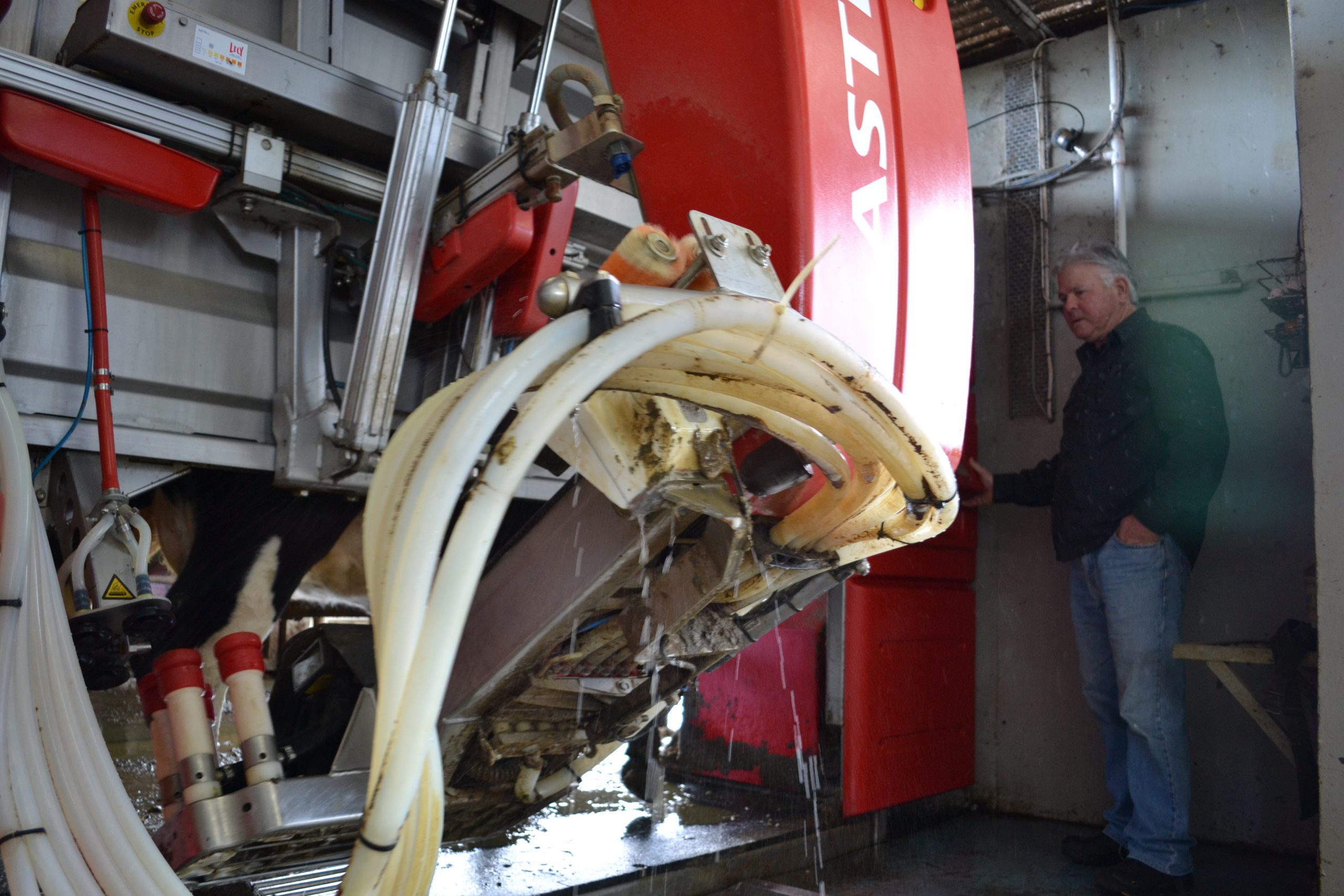 The Latrobe Valley will set the international stage for the future of robotic engineering, with Federation University awarded the hosting rights for a global ‘mechatronics’ conference in 2017.

Last week it was announced FedUni had been successful in its bid to host the biennial three-day event, run by the Institute of Electrical and Electronics Engineers, thanks to a three-year lobbying effort by Churchill-based Professor of Engineering Yousef Ibrahim.

The event will see the ‘who’s who’ in advanced robotics and computerised engineering descend on the region, in what is hoped to boost the Valley’s profile as fertile ground for mechatronic innovation in horticulture, food processing and manufacturing.

“This event is going to bring the best in modern mechatronics technology and research output by international scientists to the region, but at the same time, is going to act as a very high profile exhibition of our local industries for developers and investors alike,” Professor Ibrahim said.

“Winning the bidding process for the event was a big sigh of relief, but at the same time dawned on me a lot of hard work needed to be done in preparation for the event.”

The major conference, which is also tipped to deliver a short but sharp injection into the local tourism economy, will come after the commencement of a dedicated Bachelor of Mechatronics Systems Engineering degree at FedUni’s Churchill campus in 2015.

“This conference will not only help FedUni’s numbers and promote the new degree, but it will also serve to attract existing researchers and professors from high profile research bases in France, Taiwan and Japan to spend time at the Churchill campus,” Professor Ibrahim said.

“So we are hoping to see an exciting cross-fertilisation of expertise and knowledge as a result of this.”

Described as the modern field of designing intelligent equipment through a unison of electronics, mechanics and computing, Professor Ibrahim said ‘mechatronics’ could be found in most modern mechanical technology, from washing machines and camcorders, to cars and aeroplanes.

“This is a very exciting area, but mechatronics doesn’t just have to be about robotics; it can involve a range of fixed or flexible automation technologies,” he said.

“In flexible automation the robotics can be programmed to perform different tasks at different times; you can get a robot to do spot welding, and in different phase of its life, it could be spray painting or disassembling.”

horticulture, and robotic sorting and packing processes in the region’s dairy and food processing factories.

“But it’s not just limited to the farming industries; all the novel methods of automation and intelligence could essentially be much further adopted into the power industry,” he said.

“Coal mining could definitely become more technologically efficient in the claiming and processing of the resource.”

Responding to concerns an increased take up of mechatronics in Gippsland industries would only serve to put local workers out of jobs, Professor Ibrahim dismissed this as a “short sighted view”.

“While in the short term it is true a handful of jobs could be replaced by a robot, in the long term the efficiencies made would allow a business to be more competitive, and means to expand its operation and employ more people in the long term,” he said.

“We need to be as competitive as possible against the world from our region here, and in that context there is just one phrase that comes to mind, ‘to make or liquidate’. With our huge amount of resources and low density of population in Australia, we ought to be more automated than Japan.”

“Our food, power and traditional manufacturing industries are all about control systems, especially in the area of agriculture, which is certainly adopting much more professionalised and mechanised work systems,” Mr Elkington said.

“In addition to the international focus this conference will bring to the Valley, it will also help us attract the sorts of emerging industries that we want be taking interest in Gippsland.”

Professor Ibrahim called on Gippsland’s industry and community stakeholders to spend the next three years collaborating to capitalise on the international spotlight the conference will place on the region.

“We’ve done the work to win this bid, but now the challenge is to bring ourselves up to the expectation of the national delegation and show the world what the Latrobe Valley is really capable of.”