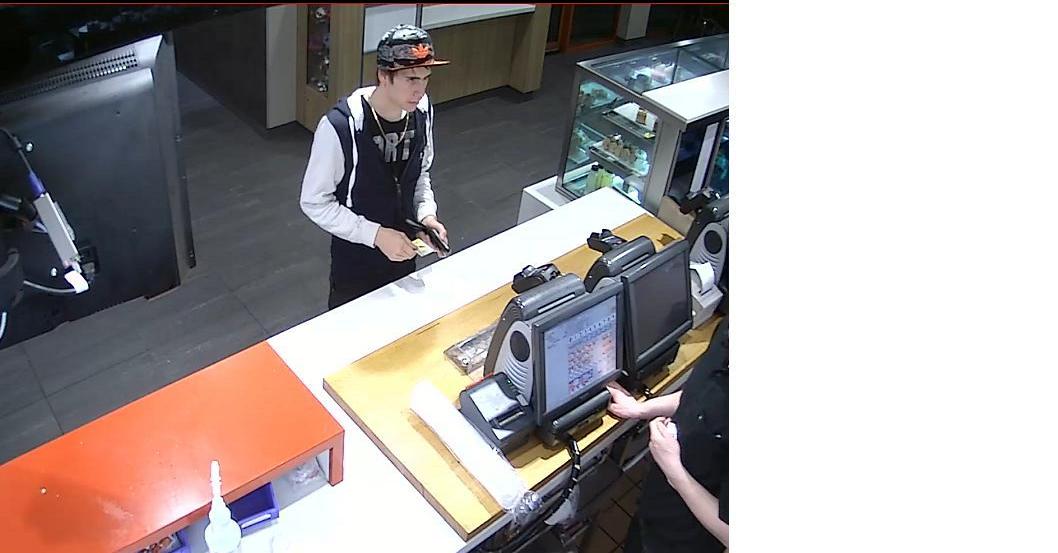 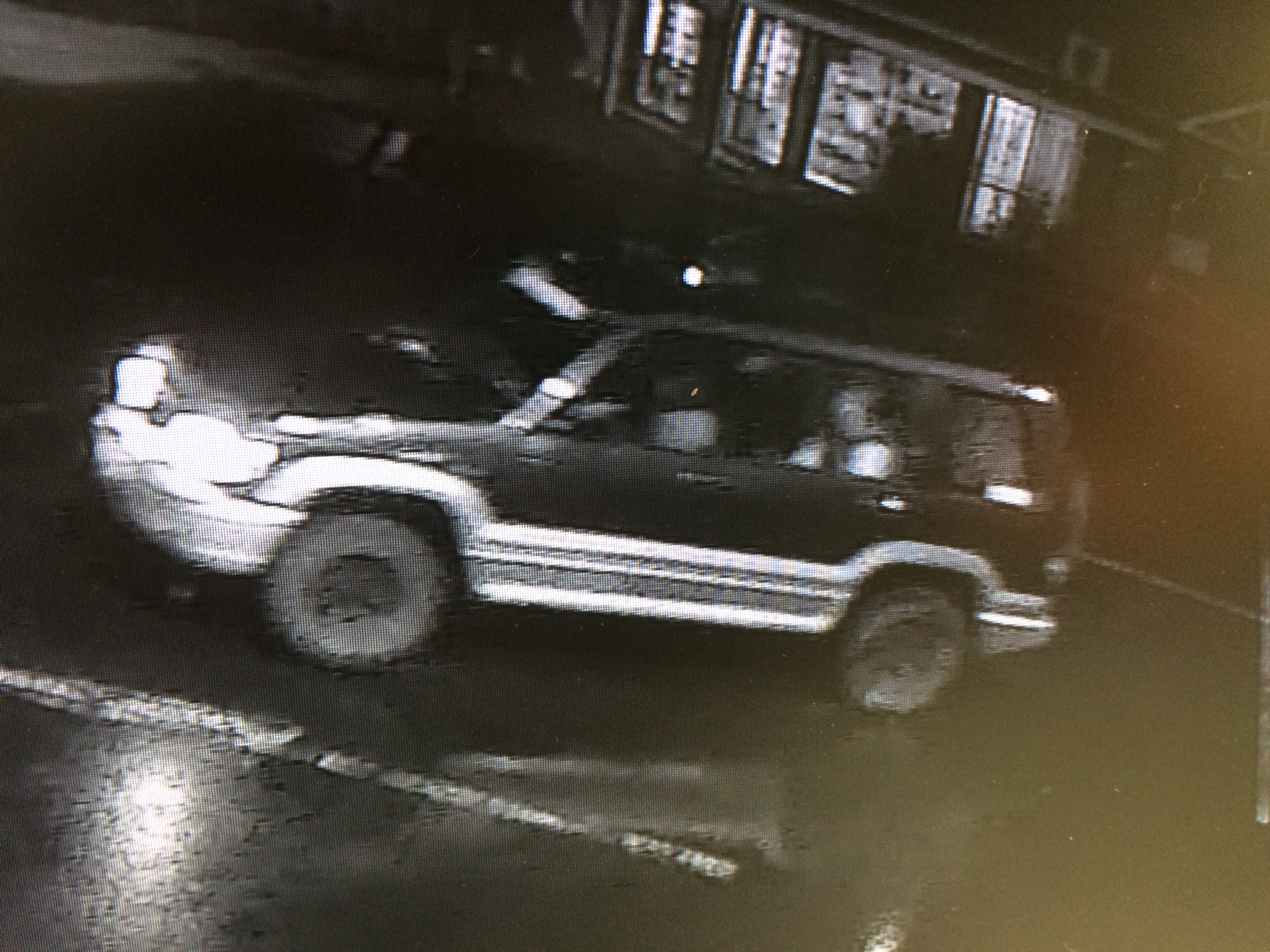 Bass Coast police are searching for a person who used a stolen credit card to make several transactions in the Latrobe Valley and Leongatha areas in the early hours of Monday, 27 October.

Bass Coast Crime Investigation Unit detectives are also investigating a theft from a motor vehicle, which occurred in Inverloch on Sunday, 26 October.

The victim’s vehicle was entered by unknown persons who have then used the victim’s Paywave credit card.

Police would like to hear from anyone who can identify this man or this four-wheel-drive, similar to a 1990s Nissan Patrol.