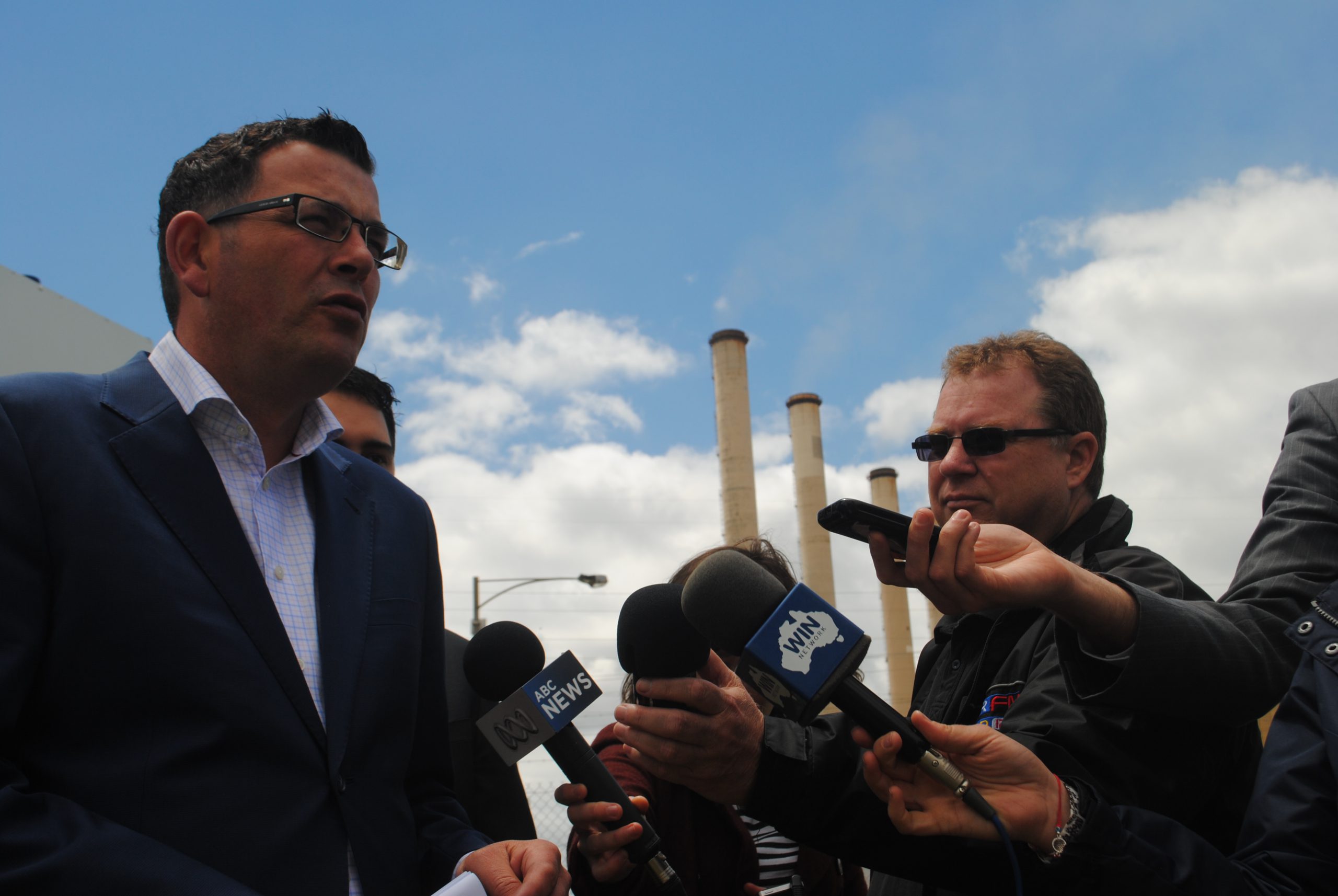 VICTORIA’S new Premier Daniel Andrews hopes to meet with Justice Bernard Teague next week to discuss the re-opening of the Hazelwood Mine Fire Inquiry, a key Labor promise prior to the election.

While reluctant to speculate on exactly what the inquiry might focus on prior to speaking with Justice Teague, Mr Andrews said at the “top of the list” was “the notion that lives were actually lost”, referring to claims by activist group Voices of the Valley there was a spike in the death rate in areas surrounding the Hazelwood mine during the period of the fire.

“There seems to be no agreement on that issue,” Mr Andrews said.

“I think that is an outstanding matter that needs to be re-examined.”

Mr Andrews said he did not anticipate the re-opening to be of the same scale as the original inquiry earlier this year, which received 160 individual submissions, heard from witnesses over 16 days and resulted in a 435-page report.

Prior to the election, Labor committed $1.5 million to the re-opening of the inquiry.

Mr Andrews said it was a “modest amount of money” that was an “important investment”.

He said regardless of the result in the Morwell electorate, he would “be there for the people of Morwell” and looked forward to delivering on “each and every one” of Labor’s promises.

While he could not yet put an exact timeframe on delivery of the projects, Mr Andrews said he would “waste no time”.

“I hope to demonstrate I am very serious about supporting the people of Morwell and making sure they have opportunities they are entitled to,” he said.

Voices of the Valley president Wendy Farmer said she was looking forward to the re-opening of the Hazelwood Mine Fire Inquiry, and the group had set out what it believed the terms of reference should be.

The group has also requested the re-opened inquiry acknowledge the lowered health status of people in the Latrobe Valley, “due in part to long term and ongoing exposure to pollutants from industry” and “measures that should be taken to reduce the exposure of residents and workers to harmful pollutants in order to improve their health”.