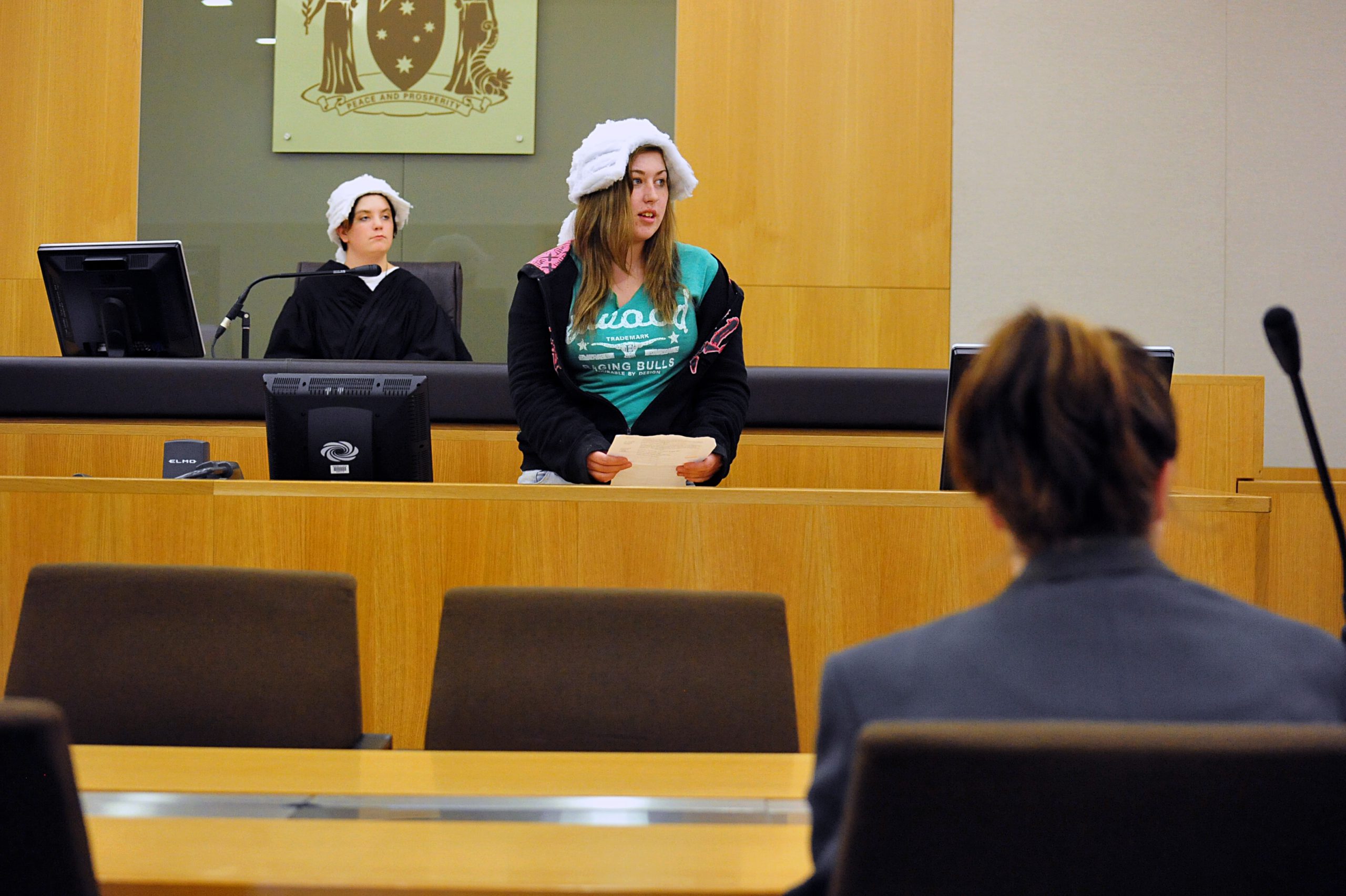 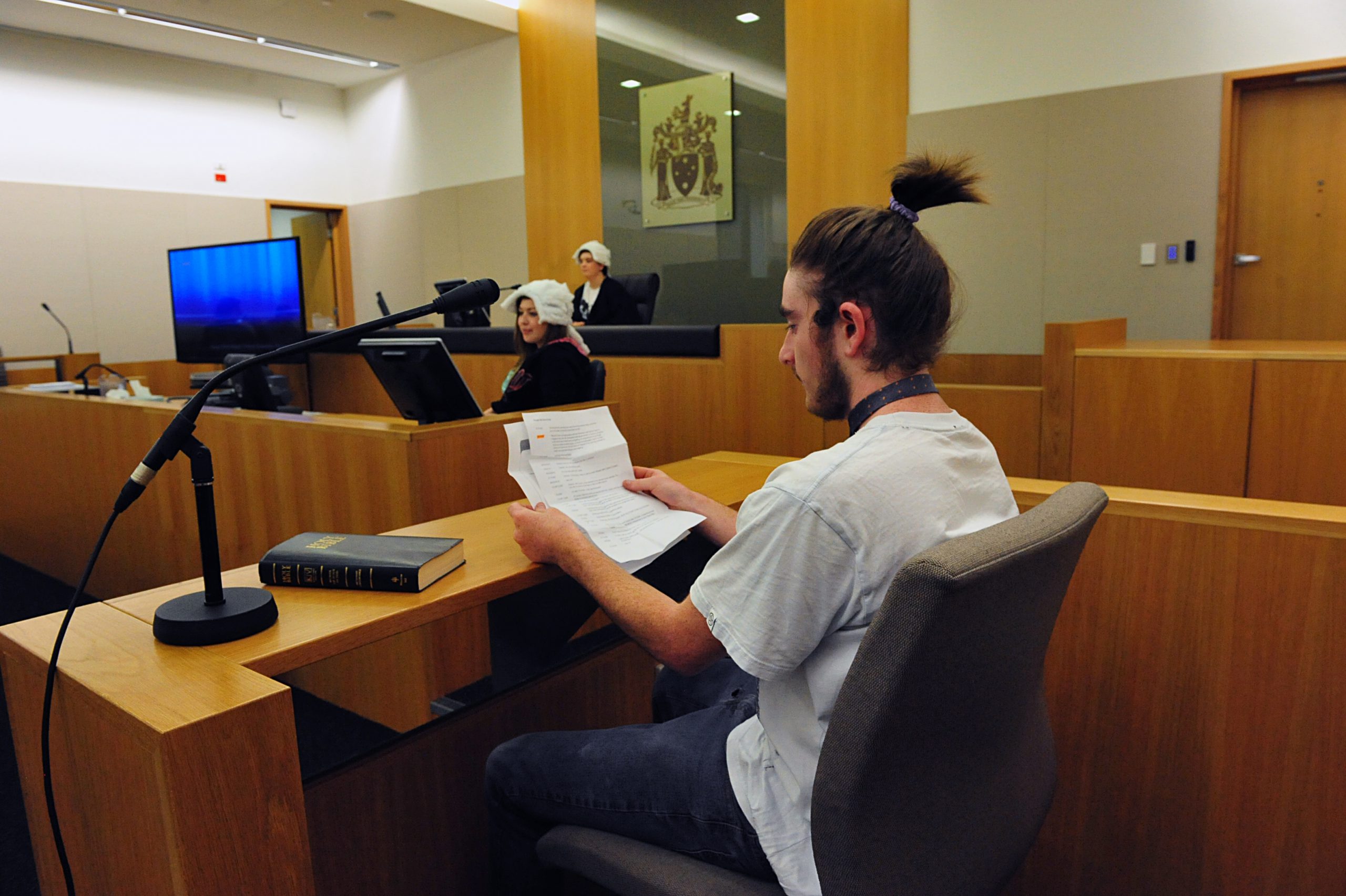 On Tuesday, Berry Street VCAL students recreated trials in a real court room to examine issues such as ‘sexting’ – the sending of sexual images or texts using a mobile device – and culpable driving.

The Anglicare Victoria Gippsland Community Legal Service and National Trust program saw students enact two cases, one in which a 16 year-old boy pressures his 14 year-old girlfriend to send him explicit images and a young man who kills two of his best mates because of hoon behaviour.

“It really gets to you when you think about it too much, because those things really do happen,” student Brodie Rigby said.

“It’s scary the impact that it can have on peoples’ families and friends. For most people it’s just a photo, or they think it’s just another crash, but it’s someone’s life. I’m glad to be a part of letting people know about it.”

Anglicare Gippsland regional director Jane Anderson said the mock trials were timely with an increase in local road trauma and ‘sexting’ as an everyday communication.

“People can be reminded of the effects of those day-to-day things, both the legal concepts and the ethical considerations,” Ms Anderson said.

Latrobe Highway Patrol Sergeant Clint Wilson said the mock trials were a group forum where people could be exposed to what the consequences were of road trauma.

“Young people in particular that make the wrong decision or a series of wrong decisions can find themselves in court in front of a judge or magistrate and can be charged with a variety of offences, all the way up to culpable driving causing death,” Sgt Wilson said.

National Trust learning manager Martin Green, who is also involved in running historic trials at the Old Melbourne Gaol, said the program showed the courtroom was a place where you could look at peoples’ behaviour, look at evidence and talk about decisions.