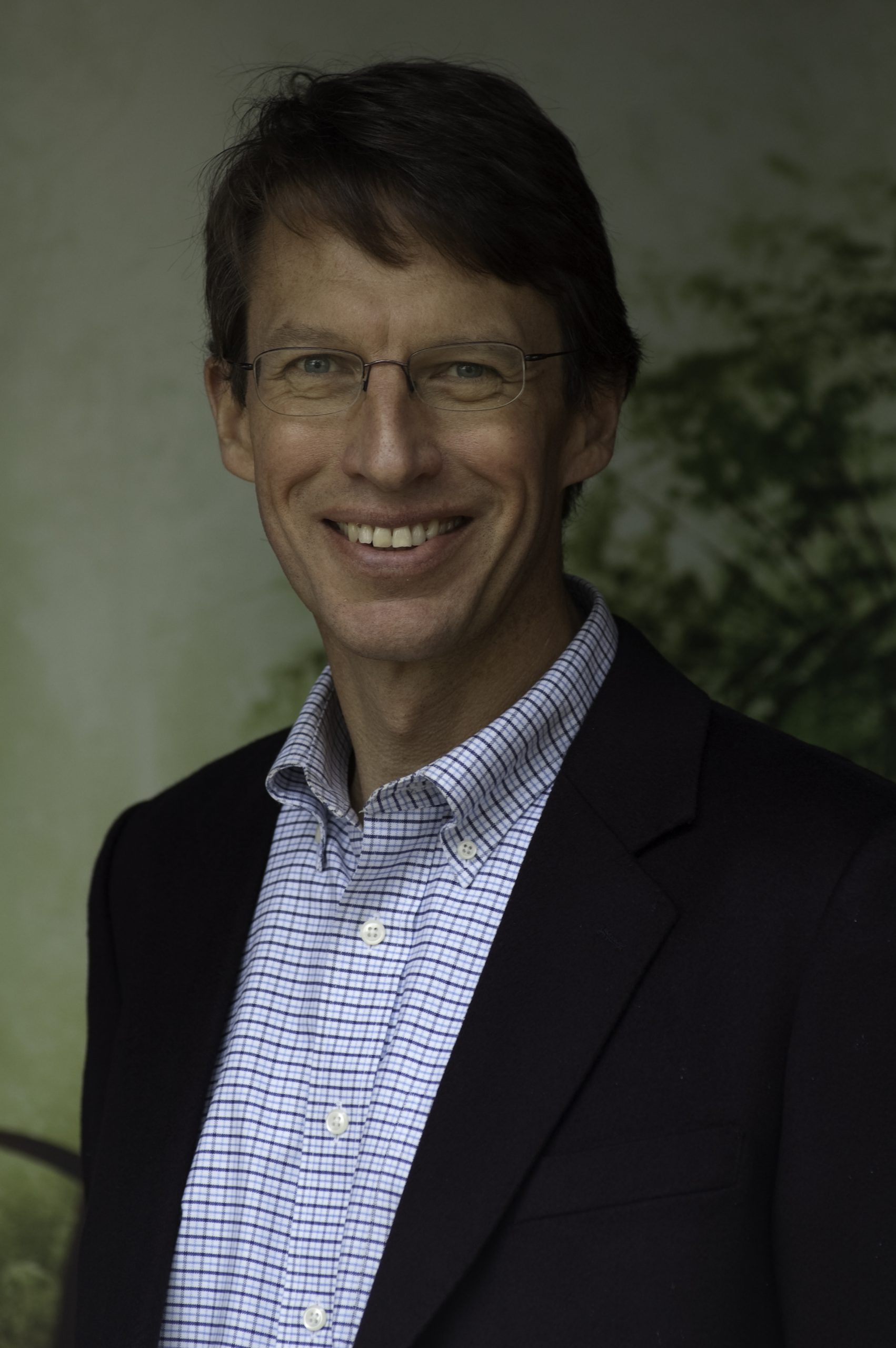 Steven Hibbard has been elected as the new Destination Gippsland chair, the region’s peak tourism organisation.

He was unanimously appointed by his fellow board directors and representatives from the Gippsland Local Government Network and Tourism Victoria.

He succeeds Sheila O’Sullivan who retired from the board after leading the organisation for the past six years.

“I am honoured to lead Destination Gippsland and excited to be working with such a vibrant and important industry,” Mr Hibbard said.

“Tourism in Gippsland is a major economic driver for our communities.

“Sheila has done a fantastic job during her time as chair and I look forward to building on the contribution Destination Gippsland can make to our tourism industry.”

At the recent annual meeting two new board directors were appointed, Paul Ashton and Cameron Johns.

Cameron Johns is the owner of Riviera Nautic Boating Holidays in Metung in East Gippsland.

His business recently won its third Victorian Tourism Award and has entered the Hall of Fame.