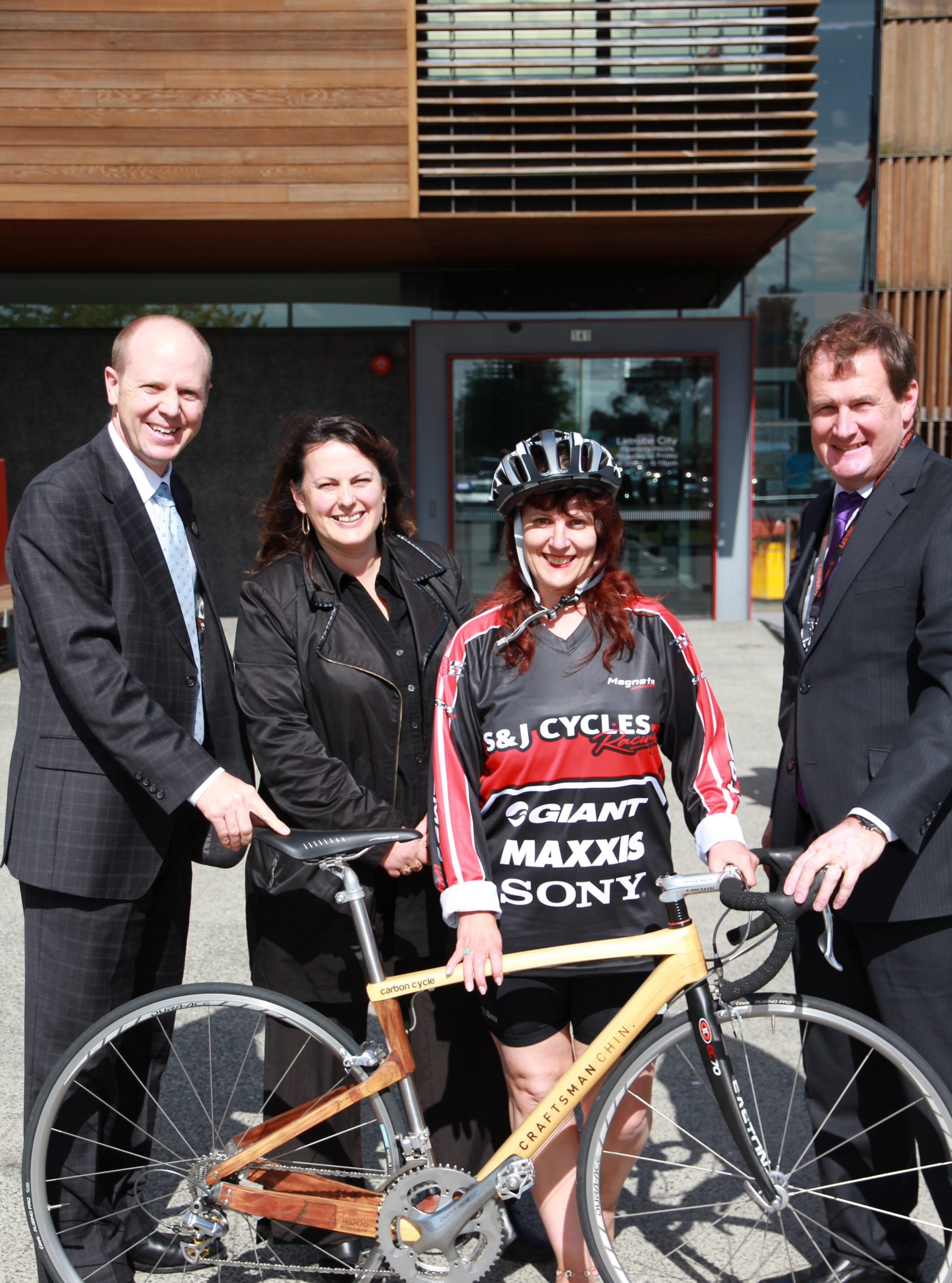 History was made on Monday night as Latrobe City Council became the first local government area in Australia to adopt a wood encouragement policy.

The policy mandates that wood be considered as a building material for all of council’s future infrastructure, but it does not force builders to only use wood, especially when its use may not be appropriate.

Councillor Sandy Kam – the driving force behind the policy’s creation – said it was just the start of what council hoped would strengthen and diversify the Valley’s economy by promoting jobs growth in one of its major industries.

She thanked all the wood industry stakeholders who participated in initial roundtable discussions and the steering committee, for helping develop the policy.

“I learnt so much more about the industry… it’s very diverse and there’s a lot of opportunities to provide employment and upskilling,” Cr Kam said.

The Wood Encouragement Policy received an overwhelming majority of positive feedback after council put it for community consultation last month.

Industry experts praised council for its “leadership and foresight” in seeking to introduce the policy, with many providing information about the benefits of timber or saying how a boost to the industry would benefit them.

Cr Kam said the policy had already began drawing attention, with council receiving enquiries from shires in South Australia, Western Australia, Tasmania and New Zealand, which did not want to “reinvent the wheel” in creating their own policy.

The policy is also the main reason behind a decision to host a week-long national industry event, AUSTimber2016, in Latrobe City.

The event is expected to attract more than 15,000 visitors to the Valley in April 2016.

Mayor Dale Harriman said he hoped the policy would send the message to the industry that Latrobe City was a welcoming place to invest and attract new businesses while supporting existing ones.