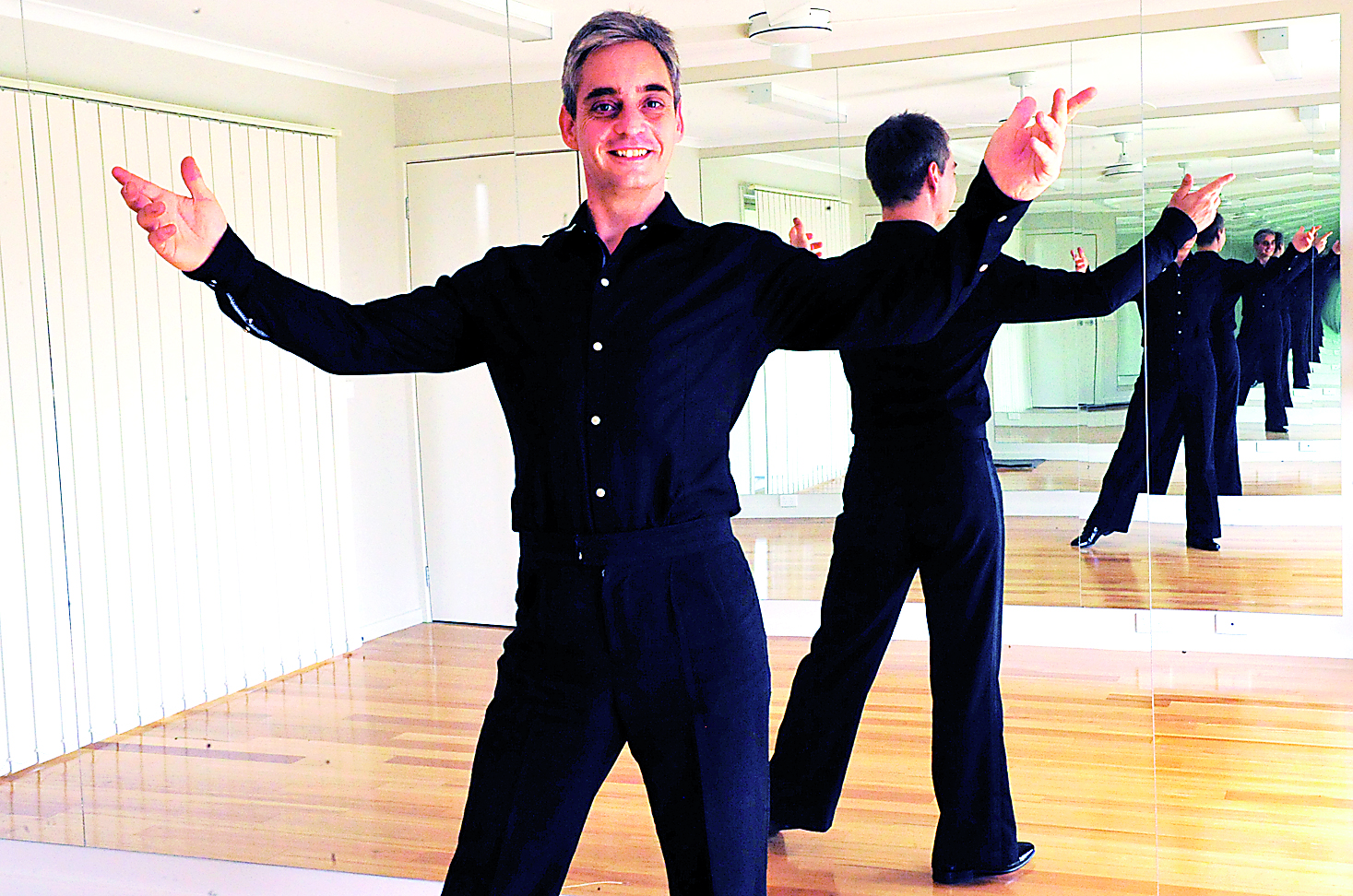 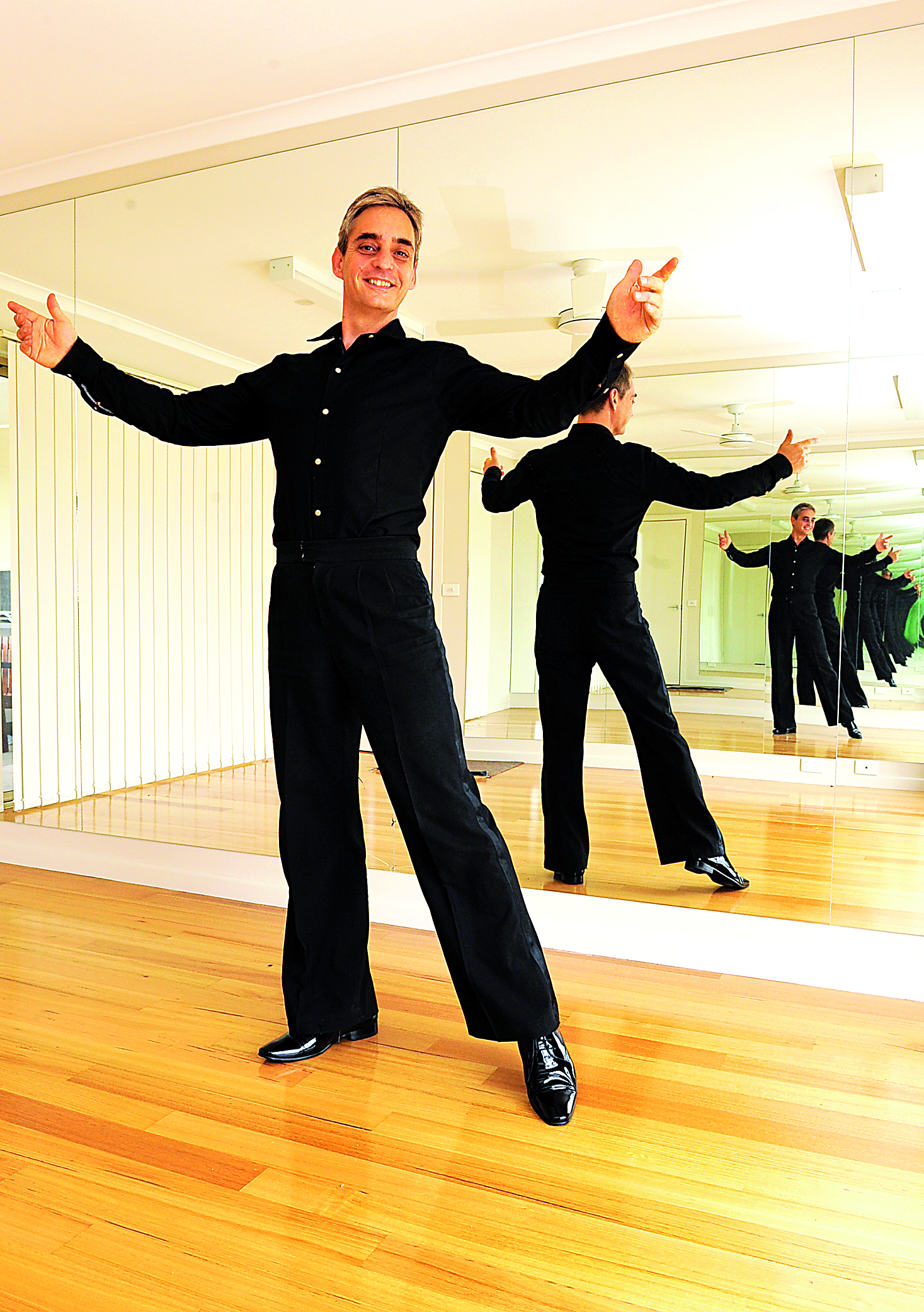 THE moment he savoured most was dancing the auditorium and making eye contact with someone in the crowd.

“They are looking at you, you make contact and there’s that connection. Then the huge applause…. that’s an unbelievable feeling,” ballroom dancer Tony Svasek said.

The former Churchill resident won a sweep of competitions in Latin and Ballroom dancing at the 69th Australian Dancesport Championships in Melbourne last month.

In First Masters he won best gent in Ballroom and Latin with ‘Waltz’ and ‘Cha Cha Cha’ dances.

He is also the first male dancer in the history of the event to dance with two dancers in separate age divisions.

At 44 years, he partnered Janet Berwick, 51, in the First Masters and Anna Roland, 29 in the Adult.

Tony said there was a shortage of men in dancing, and at any given dance studio it was five or 10 women to one man.

“If you’re a guy and you can dance, especially if you’re a good dancer, girls come and book you ahead,” Tony said.

He described the level of competition as the ‘Olympics’ for ballroom dance, with more than three days of dancing attended by hundreds of competitors from overseas and across the country.

But his love for ballroom began humbly in high school partnering at a debutante ball and learning ‘Old Time’ dances.

“Most kids are preoccupied with underage drinking, but I always loved it and thought it was spectacular,” Tony said.

It wasn’t until he left the Latrobe Valley to work in Melbourne six years ago that he began training in the dance form.

“When I got there I made sure that I was going to find a dance studio. It was a hobby that became a sport, and passion that I couldn’t do in the country,” he said.

Today, dancing is almost like a part time job for Tony, training with his two dance partners up to 20 hours a week, outside of his full-time job.

“You can spend an hour repeating little dance moves, your frame, posture, feet movement, getting it right and doing it together with a partner,” Tony said.

“It’s challenging, you have to work together, but you really get to know each other. On a bad day you learn how to switch that off, go ahead and go right with each other for hours.”

A self-proclaimed “show pony”, he said his ultimate goal was to win the National Champion in the Masters category of the Australian Dancesports Championship.

Until then, he will be burning up dance floors of Traralgon at Spirit Bar, Saloon and Inferno.

“When I come to the country, in the early stages of the night between 9pm and 11pm, the moment you get on the dance floor and do a ‘Cha Cha’ or a Rhumba, the club stops and watch,” he said.

“Then you start grabbing them and start showing them.”