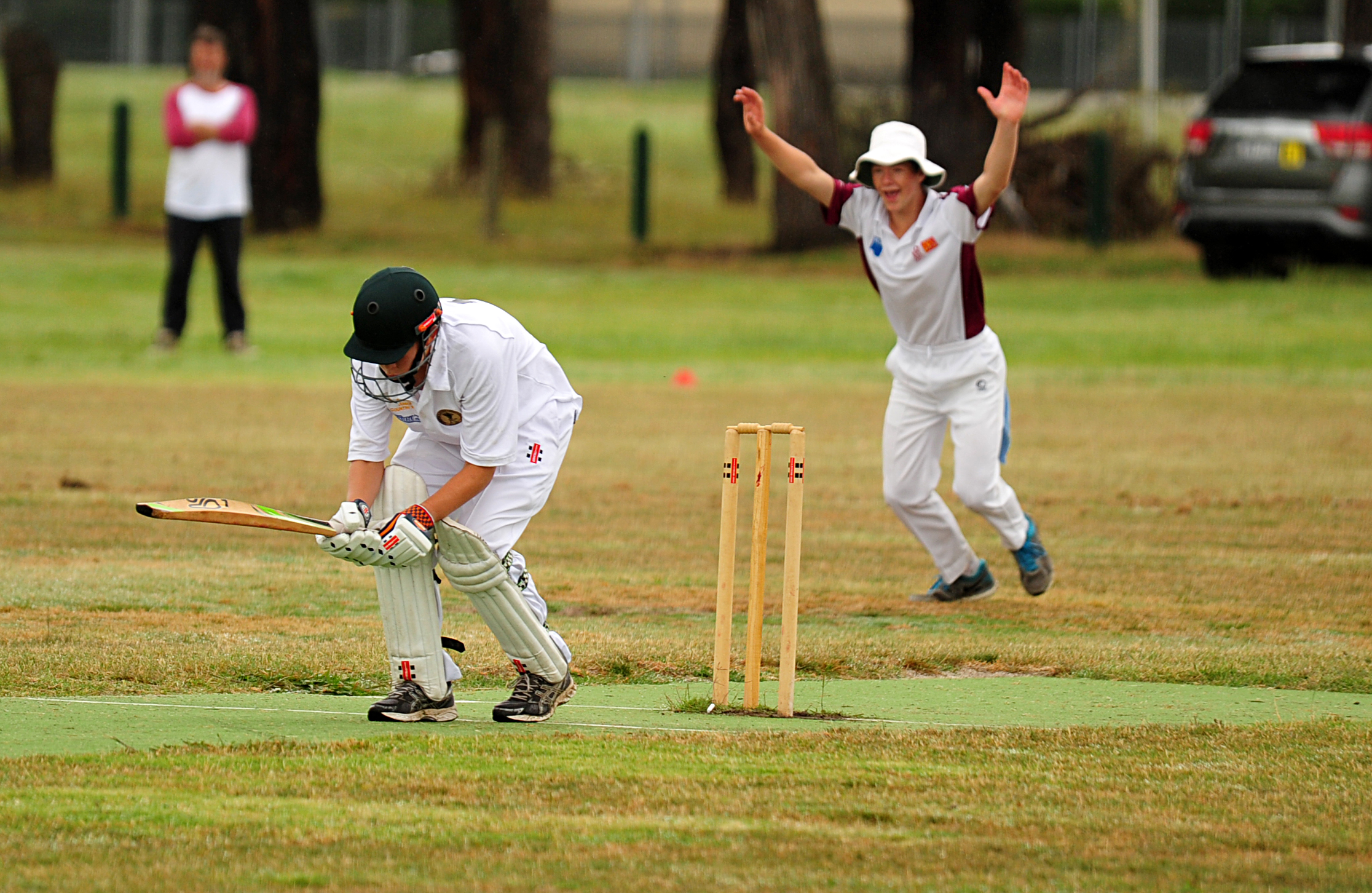 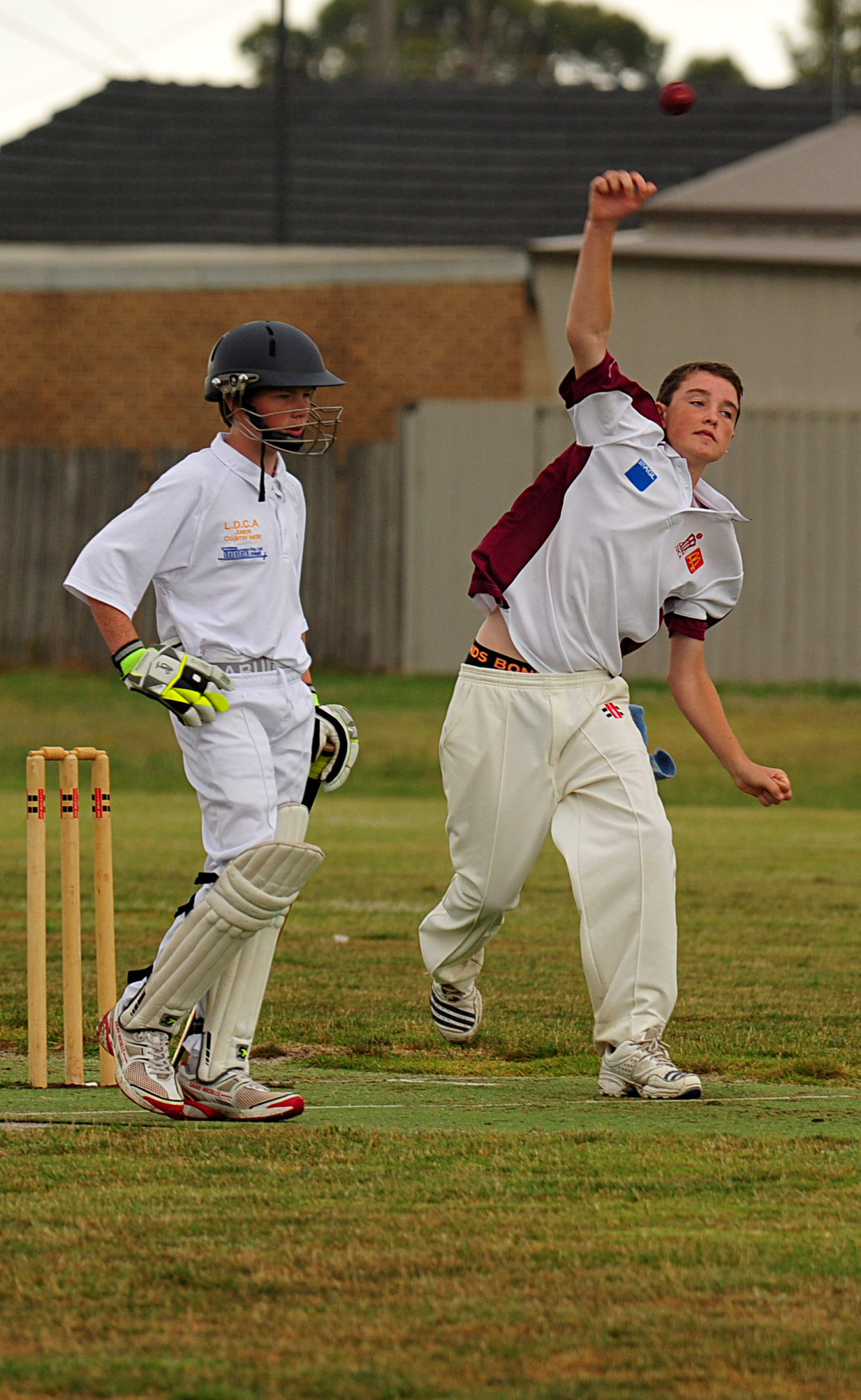 THE TRARALGON and District Cricket Association has this week played host to the region seven junior country week cricket carnival.

Considered an important pathway for under 14 and 15 juniors for Gippsland Pride selection and other representative outfits, the best of the region’s young cricketers duke it out for a week-long bonanza.

“The benefit is the kids all get a chance to play a week long of cricket, the under 15s are all on turf… it’s just a fantastic experience for them,” Foenander said.

“All the better performers they’re actually trialling out for something as well as their senior teams, so it’s a really good pathway for them.”

Both Central Gippsland and Traralgon endured a tough start to the under 14 tournament on Monday with losses to Sale-Maffra and Bairnsdale respectively.

Spinner Blair Clymo starred for Central Gippsland with a haul of 3/20 in his side’s 30 run loss.

In today’s under 15 matches Leongatha will battle Central Gippsland at Duncan Cameron Park, Traralgon comes up against Alberton at Stoddart Park and Warragul dukes it out with Bairnsdale.

The local derby between Central Gippsland and Traralgon will highlight tomorrow’s fifth and final round at Traralgon Recreation Reserve in the under 15 division.

The tournament, now about half a century old, is hosted by each association for two years at a time on a seven-year rotation.

TDCA clubs all share in the running and officiating of the tournament.