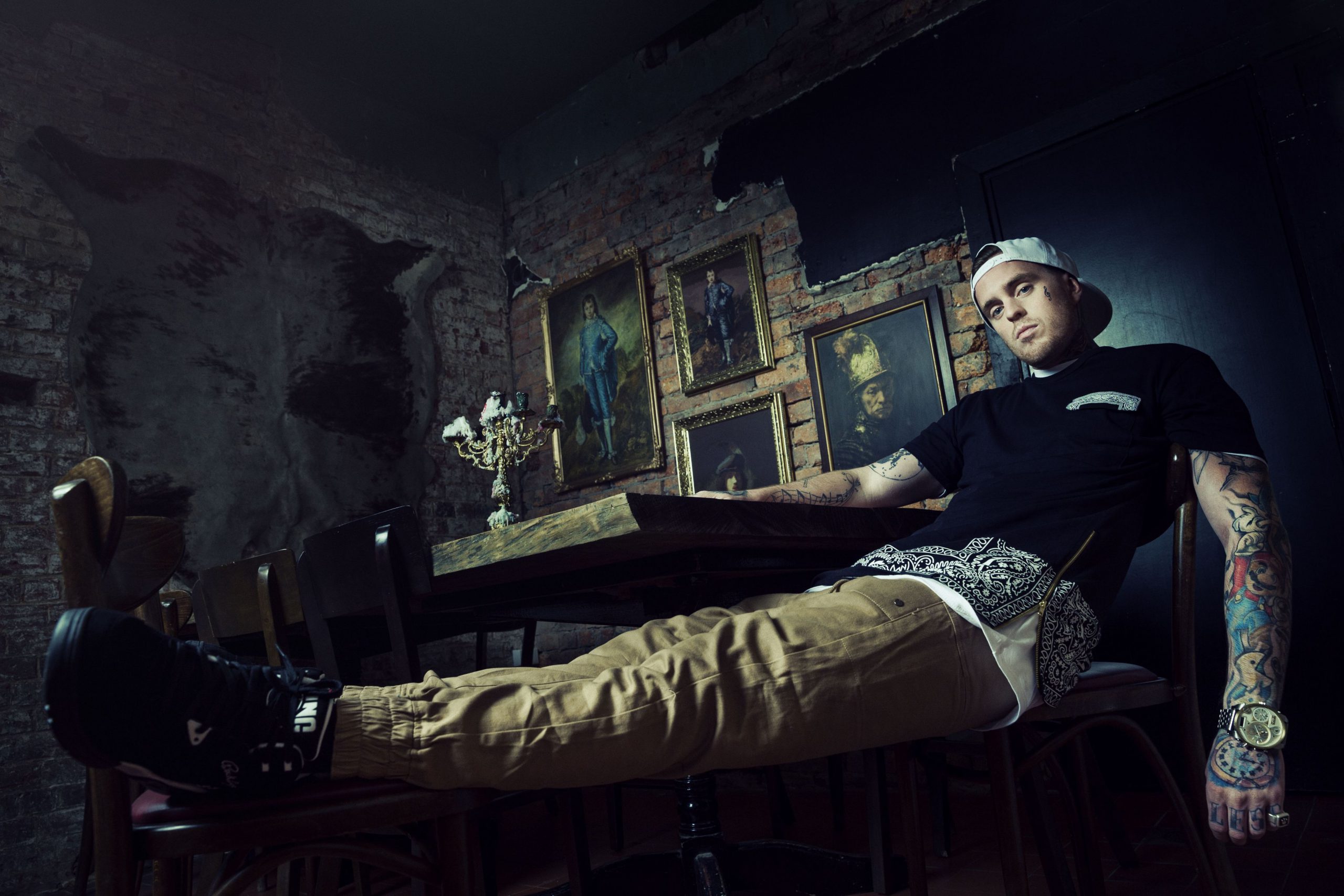 Australian hip hop artist 360 will take his brand of honest lyrics set to catchy beats to Traralgon on Friday, 23 January.

The rapper, real name Matt Colwell, is kicking off 2015 with a tour on the back of the release of his new album Utopia.

“It will be a good start for the year and gets things underway. It will be quite fun. I’m looking forward to it,” 360 said.

“I haven’t done a regional tour in quite a while, so it’s going to be fun getting back out there.”

Colwell said performing recent hits like ‘The Price of Fame’ and ‘Live it Up’ was refreshing.

“I love some of the songs off the old album, but I’m really, really over doing it live,” he said.

“So in this set we’ll have a few older songs and then most of it will be new, so it’s a lot more fresh and fun.”

But that doesn’t mean the 28 year-old doesn’t enjoy looking back on his success.

“There’s been so many (highlights) that it’s really, it’s crazy when you think about it,” 360 said.

“Being able to tour with Eminem was crazy. Being on the front cover of the Rolling Stone as well that was another thing.”

The rapper said during this time he had evolved, not only as an artist, but as a person.

“If you’re evolving and changing your style you shouldn’t worry about what fans are thinking, just do you.

“I’ve grown a lot. Like back in the day I wouldn’t be talking out about racism and I wouldn’t be doing anything like that. I’d just be partying.”

He said he had become aware of the effect his words and actions had on his young fans.

“I would rather be someone who’s a positive role model and try and make the world a better place or whatever, rather than be just someone who’s just going to rock out and not give a f*** about anyone else.”

The artist said his personal experiences were his greatest source of inspiration for song writing.

“I just find that the easiest way to write is to write stuff that’s going on in my life at the time.”

“I find that the best songs that I’ve written are the ones where I’ve just, if I’m going for a bit of a rut in my life, I’m going through something shit, if I write about it, it’s quite therapeutic.

“It makes me feel a lot better.”

360 will be supported by Coin Banks, LEVA and Mistress of Ceremony at the Kay Street Entertainment Complex from 7pm on Friday, 23 January.