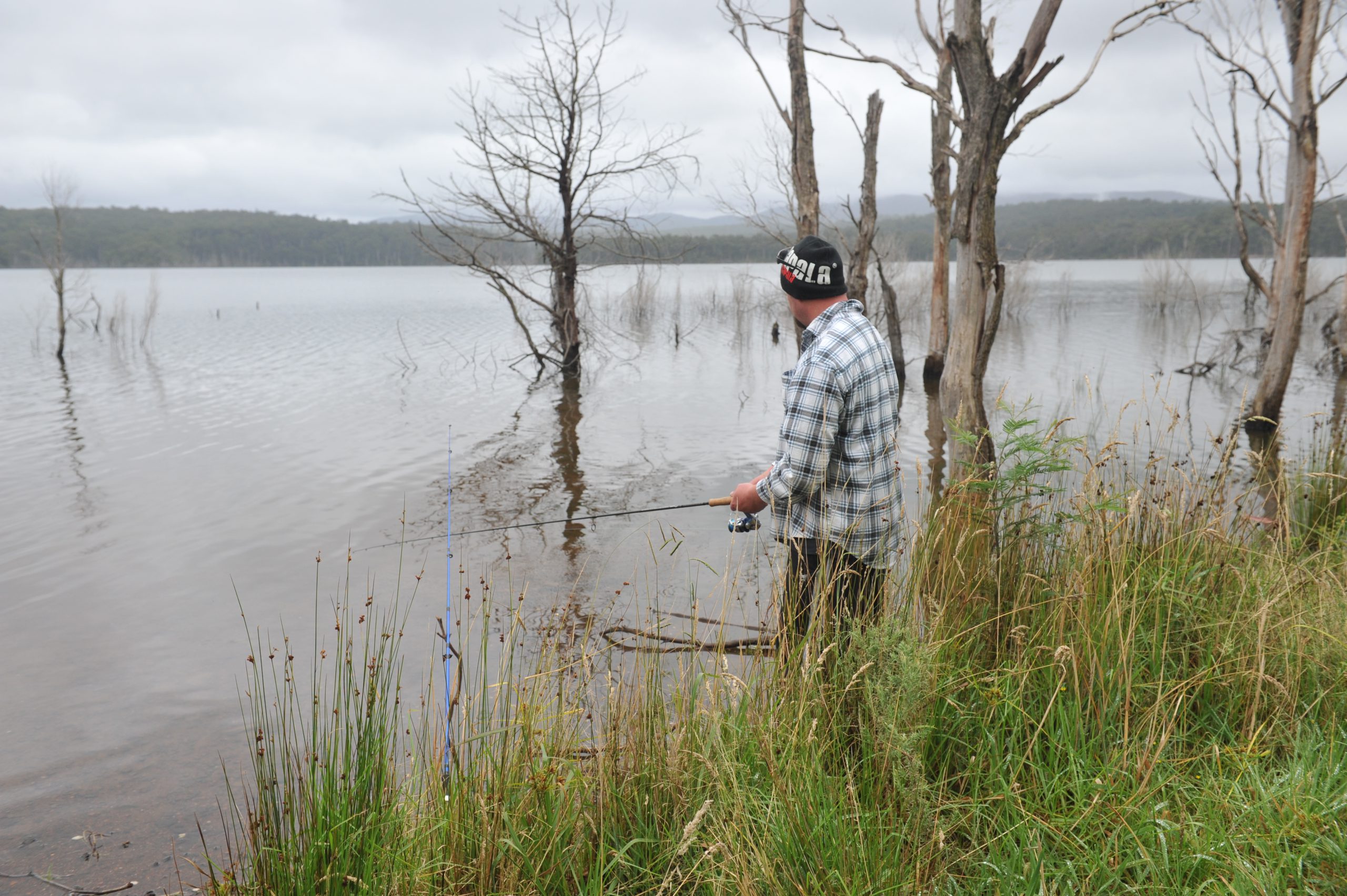 Boating and fishing enthusiasts are set to gain more access than ever to Blue Rock Lake under a proposal to open the popular summer watering hole up to recreational fishers.

Southern Rural Water wants to remove its long-standing speed restriction of five knots across the lake and increase the limit on vessel length and engine size.

But the changes would also mean the creation of a new rule prohibiting water-skiers and personal water craft like jet skis.

“The lake is an important part of the Victorian bass recreational fishing scene, and we’ve been approached by many clubs and angling groups asking for changes that would allow more vessels to access the lake,” Mr Clapham said.

“Very few boats today comply with our current boating restrictions, which effectively stops many anglers from using the lake.”

Mr Clapham said the lake’s existing rules were put in place when the reservoir was first built in 1984 because of the instability of the new banks and the risk of erosion.

“There is now well-developed vegetation along the edge of Blue Rock Lake, including a 30 metre filtration zone, so faster speeds are no longer seen as a risk.”

However, he said a 2009 assessment found water skiing and personal water craft use posed an “unacceptable risk” to water quality and more recent workshops with stakeholders had confirmed this.

“Blue Rock Lake is used to provide water to the Latrobe Valley electricity generators, but it is also used by Gippsland Water as a source of drinking water to supplement Moondarra Reservoir.”

Under the proposed changes the engine size limit for vessels would be increased from 7.5KW to 22KW. Copies of the proposal are available from SRW’s office at 88 Johnson Street, Maffra during business hours and on their website, www.srw.com.au

Submissions should be made in writing to

SRW will evaluate public submissions and present its final changes to Transport Safety Victoria for approval.

? Do you support the proposed changes at Blue Rock Lake? Email letters to the editor